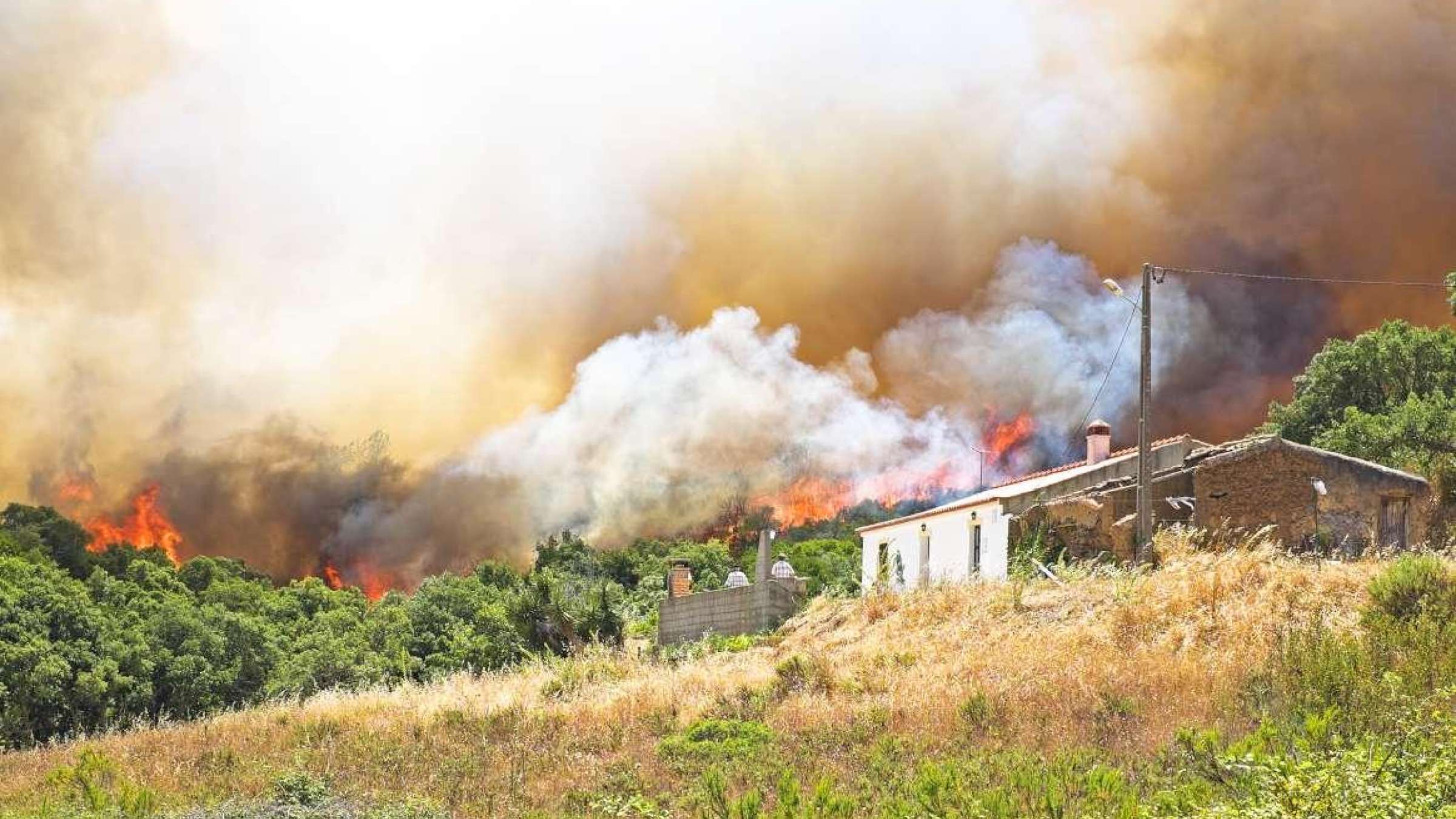 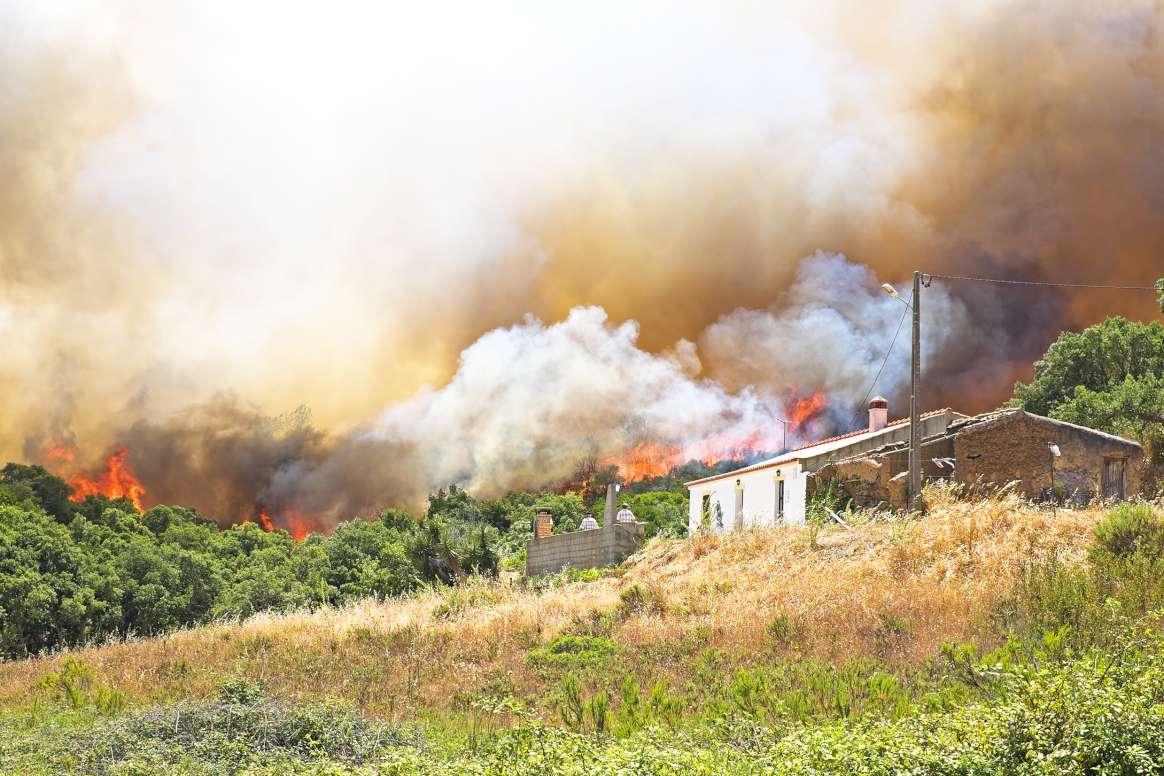 What can we expect this summer as the fire season is about to start in Europe? What are the risks and impacts of simultaneous disasters such as wildfires during the sanitary crisis and under restrictive measures?

On January 08, 2020, the Copernicus Climate Change Service (C3S) and the Copernicus Atmosphere Monitoring Service (CAMS) provided the first global picture of 2019 temperatures and CO2 levels. C3S demonstrated that in Europe all seasons were warmer than usual and that most regions were warmer than average, especially eastern and southern Europe. The situation recorded in winter is particularly interesting, because of the potential impact on the vegetation. Due to the absence or reduction of very cold temperature in winter, many ecosystems are more subject to insect infestations and therefore more fragile. The winter of 2019-2020 was exceptionally dry and has set the stage for a potentially frightening wildfire season.

Across much of the Europe, wildfires are a big concern as summer approaches. But, to make matters worse, many of the preparations needed to manage the risk have been disrupted by the pandemic. In addition, forest fires and coronavirus can overlap. The next wildfire season will present unprecedented challenges for firefighters, emergency managers and the public, particularly when it comes to evacuations. Local authorities need to engage directly with their communities, well before there is a catastrophic event, to consider what evacuating during a pandemic may involve. Wildfire prevention and suppression, like fighting a pandemic, requires collective action. It works best if all participate! However, after a quite long period of restrictions associated with the Covid-19 crisis, we fear that people will be less receptive to fire safety recommendations.

What would be the most urgent priorities to tackle risk reduction of extreme fires in Europe and avoid what Greece and Portugal experienced a few years ago?

Research shows that in many parts of the world, the nature of wildfires is changing. While a decrease in the total burned area has been reported, there are a few extreme fires that have significant impacts. Studies suggest that this transition to more catastrophic wildfires events appears to be correlated with several factors such as wildland vegetation, long dryness in summer and wetness between fall and spring. Next to fuels and climate, people’s behaviour is also an important component. The expansion of the wildland urban interfaces (WUI) in fire prone areas exacerbates an already difficult situation.

Therefore, in many regions in Europe, research on extreme fire events and their link to human activities is of paramount importance. Closer cooperation between scientists, fire managers, communities, political authorities and legislators will be critical. Considering the consequences of global warming, the European Union (EU) could propose more integrated prevention and response policies of in Europe, around the Mediterranean basin and in Northern.

Along with efforts to curb climate change, this new context requires adapted policies to shift focus from suppression to prevention as called for by the Sendai Framework for Disaster Risk Reduction 2015-2030. We need better inclusion of science in governance, increased use of risk knowledge, and strengthened awareness of populations to change behaviours. Efforts such as the EU Civil Protection Mechanism (UCPM) contribute to addressing current risks and can help to strengthen capacities to adapt to new contexts and climate change impacts. The mechanism would need to further shift from fire suppression to prevention and organize transboundary activities to reduce risks of extreme fires in a growing number of European countries.

What should we expect in the future? How is climate change affecting fire risks in Europe?

The link between wildfire risk and climate change is complex. As temperatures increase and severe droughts become more frequent, fires season are expected to be longer in any ecosystem. Recent studies show that changes in fire season length would be most pronounced at the end of the century and under northern high latitudes, where fire season could extend by more than 20 days per year.

Global warming would also change the fire regime in many places in the world including in Europe.  Numerous regions today relatively spared by wildfires could be more affected in a near future (see the last wildfire seasons in Scandinavia).

Combined with ignition sources and available fuel, these trends – if confirmed – could have significant impact on ecosystems and the nature of wildfires, disrupting societies and economies. With dryer and hotter fire seasons, the probability of intense wildfires will be higher. Firefighters could be confronted to extreme wildfires beyond the capacity of firefighting means, even aerial ones. Consequently, more efforts must be invested in prevention. This includes training communities (as it is done for other risks), landscape management such as fuel reduction operations, development of agricultural activities in order to the recolonize rural spaces, establishing fuel breaks in WUI, and effective control the urban expansion in the WUI.

In addition to the direct impact of fires on these ecosystems, Europe can also be confronted more frequently to the health consequences of the emissions of fine particles and smoke in the atmosphere (which can sometimes be radioactive, as it was this year in the Chernobyl region). This can cause long term health impact in exposed populations. Systematic monitoring would be necessary, at least at the European level, to evaluate the level of risk and to formulate recommendations in order to protect populations from this new source of air pollution.

Jean-Louis Rossi is an Associate Professor (HDR) at the University of Corsica, France, where he got his PhD (1996). Prior to entering the field of wildfires, he worked on modeling underwater sound scattering phenomena. His three main research topics are 1. Development of a physical simplified surface fire spread model; 2. Development of models of radiant heat from shrub; 3. Development of safety distance models to address firefighter safety zones. The objective of his current work is to develop better tools for operational applications. In fire management, such tools can be used to define fuel break areas and firefighter safety zones at field scale. In 2018, he joined UNDRR international expert advisory group (E-STAG) as a Forest Fire expert.