The wrong model for resilience: How G7-backed drought insurance failed Malawi and what we must learn from it 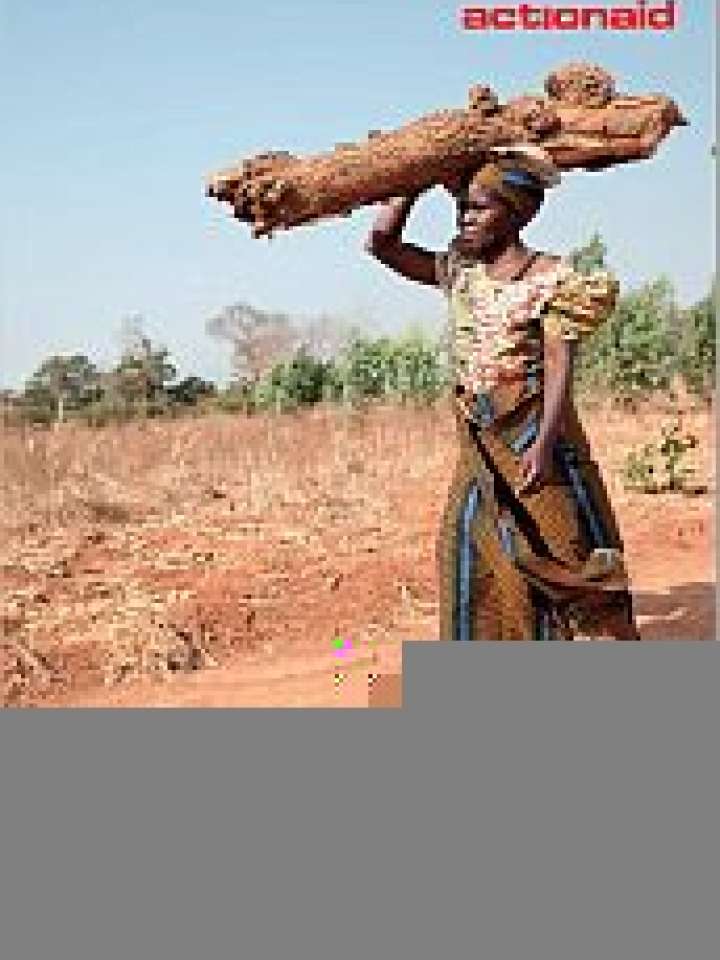 This report tells the story of Malawi’s experience of the drought and its African Risk Capacity (ARC) insurance policy, based on focus group discussions and interviews with a wide range of Malawians, from rural communities to government officials and other stakeholders, as well as the ARC Secretariat, caught up in the drought that need not have become a disaster.

In 2015, the Government of Malawi purchased a drought insurance policy for the 2015/16 agricultural season from the ARC Insurance Company Ltd, costing almost US$5m dollars. This decision was taken amidst a global wave of enthusiasm for climate insurance generated by the World Bank and the G7, with support from the insurance industry. Malawi then experienced severe drought across almost all of its districts, induced by a record El Niño, supercharged by climate change. This resulted in 6.5m people being assessed in May 2016 as requiring food assistance by the Government of Malawi with the support of UN agencies and NGOs. However, a pay-out from the drought insurance policy was not automatically triggered, as the model used by ARC calculated that only 20,594 people had been affected by the drought.

The report analyses what went wrong with the ARC insurance policy and why; it then draws lessons and makes recommendations for the UNFCCC, the G7, G20 and all those involved in the promotion, design and implementation of climate and disaster risk insurance, including in the context of implementation of the Sendai Framework for DRR, the Paris climate agreement, and the Sustainable Development Goals (SDGs).