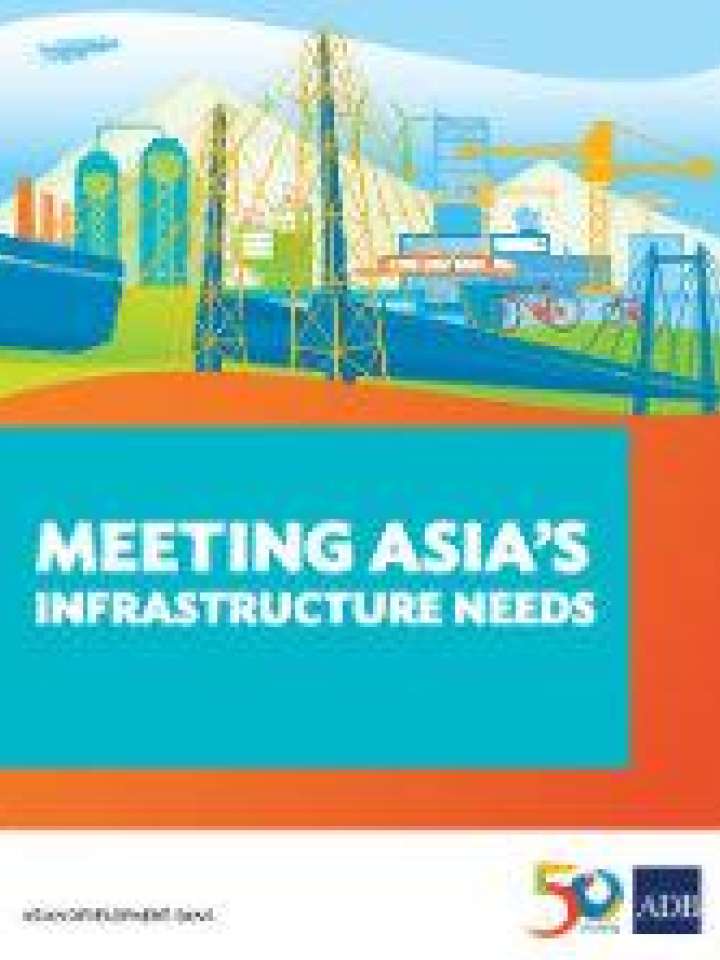 This report examines developing Asia’s infrastructure—defined as transport, power, telecommunications, water supply and sanitation. It examines how much the region has been investing in infrastructure and what will likely be needed through 2030. It also analyzes the challenges shaping future infrastructure investment and development.

This report updates projected investment needs in infrastructure originally estimated by the ADB and ADB Institute in 2009, by presenting infrastructure investment needs for all 45 developing member countries (DMCs) from 2016 to 2030, the final year of the United Nations Sustainable Development Goals. Two sets of estimates are presented. The first includes the costs of climate mitigation and adaptation (climate-adjusted estimate). Using this set of estimates, developing Asia will need to invest $26 trillion over the 15-years from 2016 to 2030, or $1.7 trillion per year. The second set of estimates does not include climate-adjusted costs (baseline estimate), and amounts to $22.6 trillion, or $1.5 trillion per year.