WMO to build climate resilience in Horn of Africa 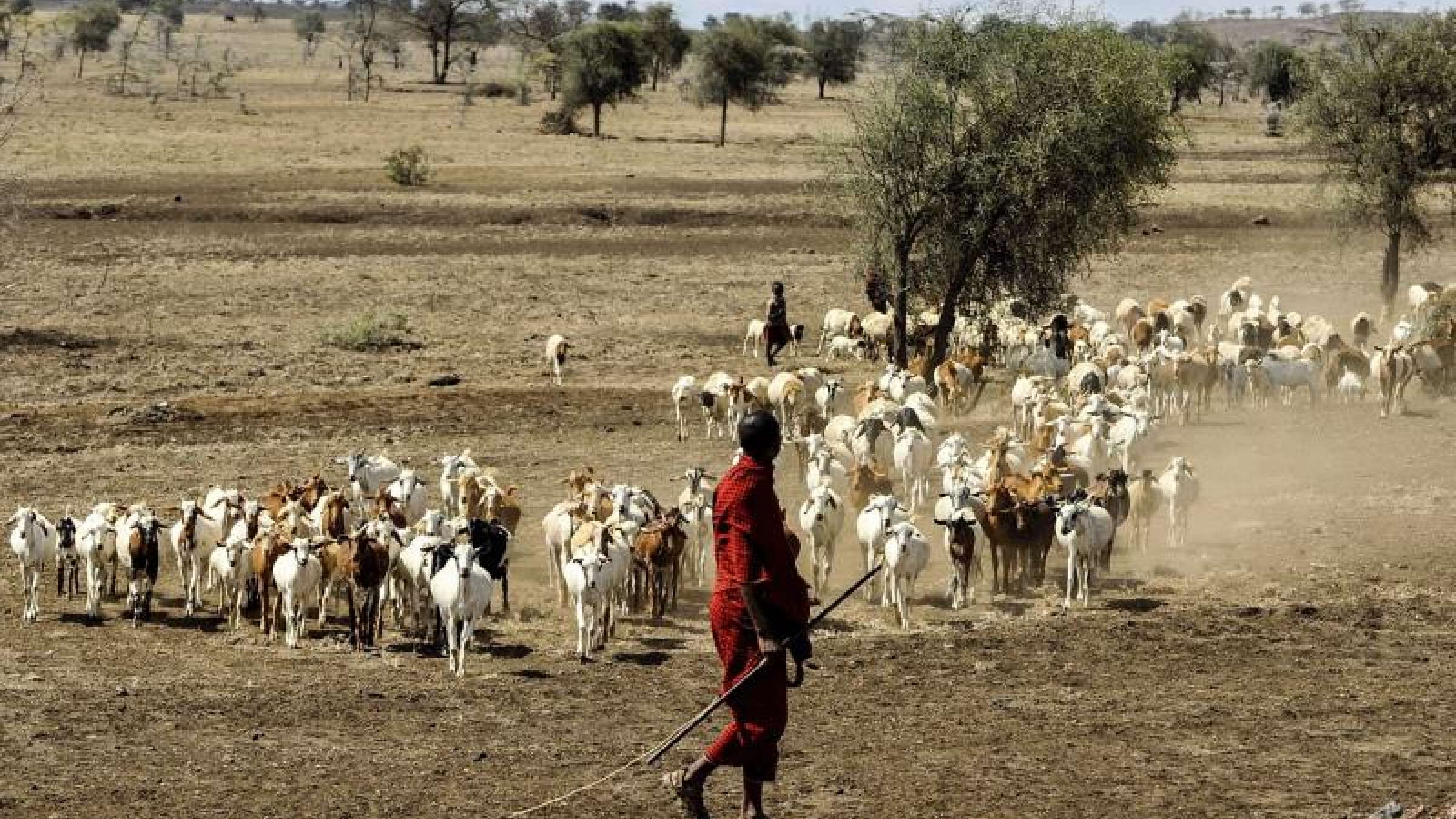 The 29th Meeting of the Adaptation Fund Board, which was held in Bonn, Germany on 16-17 March 2017, has endorsed a USD 6.8 million proposal submitted by the World Meteorological Organization (WMO) entitled “Agricultural Climate Resilience Enhancement Initiative (ACREI).” Targeted countries include Ethiopia, Kenya and Uganda.

This makes WMO the first Multilateral Implementing Entity to have a regional proposal approved by the Adaptation Fund Board under the Pilot Programme for regional projects and programmes.

The goal of the project is to develop and implement adaptation strategies and measures that will strengthen the resilience of vulnerable smallholder farmers, agro-pastoralists and pastoralists in the Horn of Africa to climate variability and change in line with the IGAD Drought Disaster and Sustainability Initiative (IDDRSI) programme, the National Adaptation Plans of Action (NAPAs) and Development Strategies/Visions of participating countries.

The project will be implemented by WMO. Executing Entities will include the Food and Agricultural Organization (FAO) and the Inter-Governmental Authority on Development (IGAD), with active participation of the National Meteorological and Hydrological Services (NMHS) of the targeted countries.

About the Adaptation Fund - The Adaptation Fund finances projects and programmes that help vulnerable communities in developing countries adapt to climate change. Initiatives are based on country needs, views and priorities. The Adaptation Fund was established under the Kyoto Protocol of the UN Framework Convention on Climate Change. It has committed USD 357.5 million in 63 countries since 2010 for climate adaptation and resilience activities.

The Fund is financed in part by government and private donors, and also from a two per cent share of proceeds of Certified Emission Reductions (CERs) issued under the Protocol’s Clean Development Mechanism projects.

In May 2015, The Fund invited eligible Kyoto Protocol Parties to submit proposals for regional (multi-country) projects and programmes, using the services of accredited multilateral (MIE) and regional (RIE) implementing entities, and involving national implementing entities (NIEs) when possible, and/or other national institutions, in implementation arrangements. Proposals submitted would be considered under the pilot programme for regional projects and programmes of the Adaptation Fund. WMO is the first MIE to be the beneficiary of this pilot programme with ACREI.