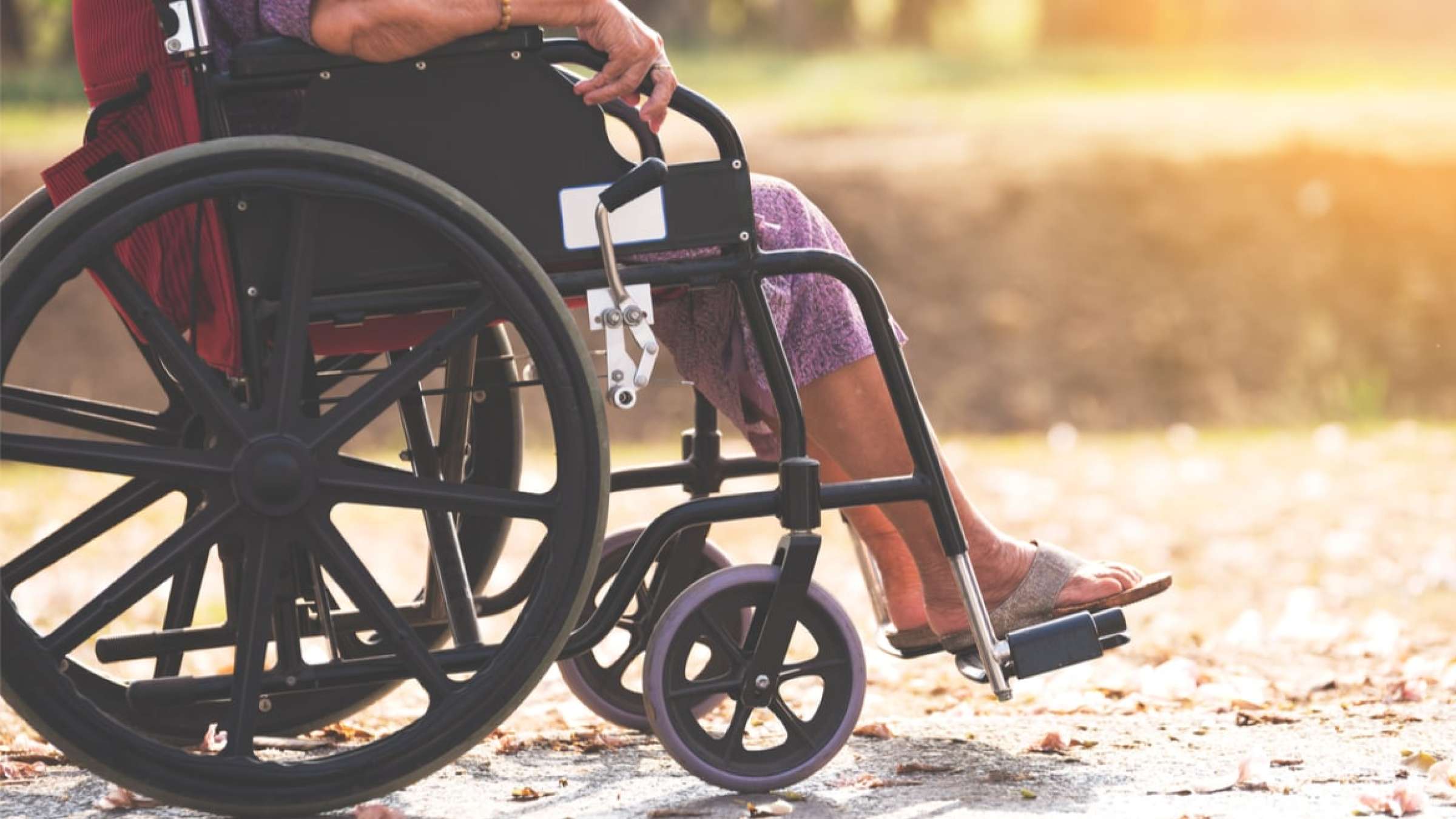 During a disaster people with disability are often invisible. They are left out because systems set up before disasters make it hard for them to be involved.

Humanitarian actors can marginalise local players without meaning to, making people with disability even less visible.

Our work in Timor-Leste shows that when humanitarian actors deliberately work with disabled people’s organisations (DPOs) before a disaster, they are then able to have a more active role in disaster response.

With this sort of preparation, outcomes for people with disability can be better.

The role of local DPOS

In developing countries like Timor-Leste, international humanitarian actors play a significant role in responding to disasters. Their choices can either support or impede the ability of local DPOs to take part in these responses.

Timor-Leste national DPO Ra’es Hadomi Timor Oan (RHTO), for example, has worked with Oxfam on disability inclusion in disaster risk reduction since 2018 as part of Disaster READY. It’s a program of the Australian Humanitarian Partnership between the Australian government and NGOs.

Oxfam and RHTO built a relationship and collaborated on the Dili floods in March 2020. The next year Cyclone Seroja caused even more devastating floods.

The March 2020 Dili flood was the first time a government-led disaster response involved DPOs. At first, both government and RHTO were apprehensive about collaborating. With Oxfam’s support, it was a positive experience for both.

The DPO also worked with the government and Oxfam to ensure the homes of people with disabilities were built back better.

This positive collaboration and the mutual learning laid the groundwork for a more disability-inclusive response in 2021.

On April 4 2021, Timor-Leste was hit by the worst floods in its recent history. Heavy rain caused by Cyclone Seroja led to landslides and flash flooding that affected all 13 municipalities.

Thirty two people were killed. Over 30,000 households were affected.

About 6.7% of the flood-affected residents were people with disability, according to data from the Timor-Leste Secretary of State for Civil Protection in July 2021.

Why we need to involve DPOs more

People with disability in Timor-Leste, like those in the rest of the world, are consistently at higher risk of being excluded during and after disasters.

One cause of this exclusion is poor disability data. This has hampered efforts to understand, plan and address the needs and capacity of people with disability. The lack of reliable and detailed data is one of the key problems hindering inclusive disaster management.

In developing countries like Timor-Leste and Indonesia, cultural factors may mean people with disability are “hidden” in the community. This makes it hard for them to be captured through censuses or other national-scale surveys.

As a result disability data in these contexts are often outdated or unreliable.

In Indonesia, for example, disability prevalence ranges from 4-11%. The figures vary due to surveys defining and measuring disability differently.

For similar reasons, it is hard to be certain if the figure of 6.7% flood-affected Timorese being people with disabilities is accurate.

This is because post-disaster assessments in Timor-Leste, while capturing data on disability, failed to use the Washington Group Questions - a best-practice tool for collecting disability data.

In addition, many structural factors make people with disability more likely to be negatively affected by disaster.

In Timor-Leste, people with disability have high rates of poverty. They also live in areas more likely to be affected by disasters – such as hillsides prone to landslides and near rivers.

Access to information may not be inclusive of people with disability, or they are left behind due to social invisibility or stigma.

In a disaster, people with disability may not be able to evacuate independently and need additional support.

People with disability can play active and meaningful roles in disasters, and not be seen as just people “to be saved”. However, social stigma can limit their opportunities to participate.

RHTO’s existing relationship with government and other development actors, as well as the increased confidence of its members, meant it was able to respond quickly in 2021.

Within hours of the flood, RHTO volunteers and staff, all with lived experience of disability, engaged in evacuations, assessments and supporting people with disability.

Early in the response, the language and actions of the Timor-Leste government showed it recognised the importance of including people with disability both as response actors and as people with specific needs.

Strategic partnerships between DPOs and international actors prior to a disaster can lead to a more disability-inclusive response.

International actors can support more inclusive responses by creating opportunities for DPOs to develop skills and knowledge. This enables DPOs to build relationships with government and humanitarian actors before a disaster.

Most importantly, DPOs can champion their important and meaningful role in not only supporting more inclusive preparedness and response, but also breaking down social stigma about disability.

Annie Sloman, Associate Country Director (Program Director) of Oxfam in Timor-Leste worked as an author on this piece. The authors would like to thank Paulus Neves and Eduardo Tilman da Silva Texiera from Ra'es Hadomi Timor Oan(RHTO) for their contributions to this article.