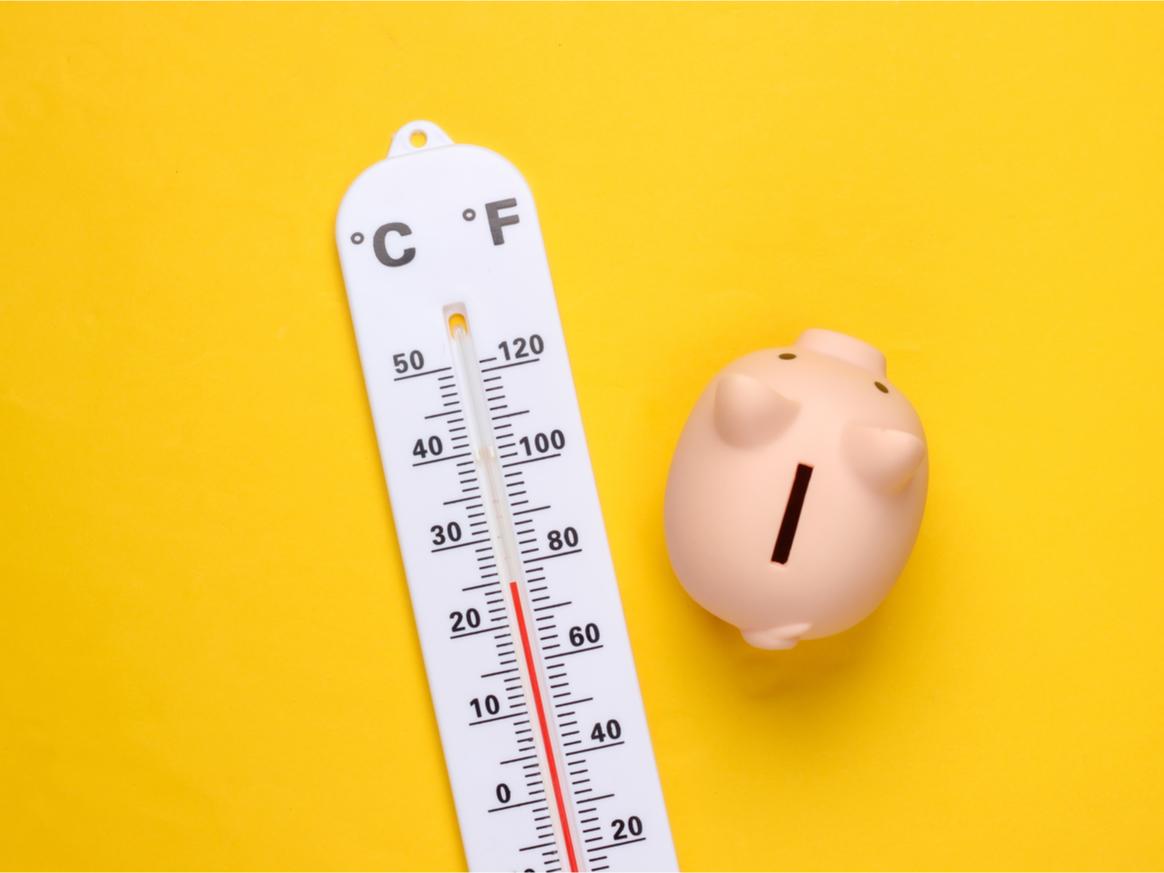 As the International Monetary Fund (IMF) and the Board of Governors of the World Bank Group convene their spring meetings, researchers at Oxford University find that most governments have paid scant attention to the effect that climate change could have on their ability to repay debts built up over the pandemic.

They estimate that $783 billion has been borrowed from the private sector through sovereign bonds that mature 30, 50 or 100 years from now. However, 77% of countries have not disclosed the risks they face due to climate change in this same time period, in a world projected to face growing climate impacts. This lack of disclosure could lead to a severe debt crisis. Over the 30 to 50-year period covered by much of the COVID-19 lending, changes in global average temperatures alone could cause GDP to drop by tens of percentage points in some countries.

The gaps we found suggest that governments do not understand the economic impacts of climate risks or are unwilling to report them. Both explanations are troubling

The authors say: ‘The gaps we found suggest that governments do not understand the economic impacts of climate risks or are unwilling to report them. Both explanations are troubling… Without rigorous climate disclosures, investors and governments are flying blind.’ The research cites the example of Saudi Arabia’s bonds, which will mature in 2060. At this point, lower productivity and higher mortality due to a more extreme climate could cause a 60% drop in GDP.

Estimates like this are likely to be conservative, the authors warn, because they do not account for extreme weather events. When Hurricane Maria hit Dominica in 2017, it caused damage worth an estimated 220% of GDP.

Severe climate shocks, or even the anticipation of them, could cause government defaults (where governments are unable to repay their debt) and a credit crisis. This could lead in turn to higher borrowing costs for vulnerable governments, exclusion from commercial debt markets and the withdrawal of investors, just when the country needs more external capital to respond to the climate crisis.

The authors present three solutions to this oncoming debt crisis:

· Governments should use COVID-19 credit to mitigate climate risk, build climate resilience and grow the economy to aid future debt repayment, living up to the promise to ‘build back better’

· Wealthier lender countries and their development finance institutions (DFIs) should provide financial support to the most vulnerable borrower countries. DFIs should buy back debt from heavily indebted poorer countries, on the condition that the money is used to increase climate resilience.

The COVID, climate, and credit crises compound in ways that could create a financial catastrophe during the peak of the climate crisis. This study is a call to action.

Thom Wetzer, Associate Professor of Law and Finance and Director of the Oxford Sustainable Law Programme, said: ‘The COVID, climate, and credit crises compound in ways that could create a financial catastrophe during the peak of the climate crisis. This study is a call to action. Countries should transparently disclose climate risks, use the COVID-19 recovery to build climate resilience, and support the most vulnerable borrower countries. It is imperative that we do not leave this burden to future generations – by that time it will be too late.

‘Countries may struggle to pay back their rapidly rising debt because of the impact of climate risks on their economy. A failure to appreciate, disclose, and manage these risks today could cause serious problems in the future. Unlike companies, countries cannot simply cease to exist when bankrupt – their citizens will bear the cost of debt burdens for generations.’

Dr. Arjuna Dibley, a Researcher at the Oxford Sustainable Law Programme, added: ‘There has been considerable discussion to date about ‘green’ spending by governments during the COVID-19 pandemic. Our research shows that it is not just the way governments spend money which matters for climate change, but also the way they raise such money from the capital markets can also have damaging climate and equity consequences. As citizens, we need to ensure our governments both raise and spend public money in ways that do not exacerbate the climate crisis.’

Flying blind: What do investors really know about climate change risks in the U.S. equity and municipal debt markets?

Mainstreaming of climate extreme risk into fiscal and budgetary planning: application of stochastic debt and disaster fund analysis in Austria