‘Nobody checked on us’: what people with disability told us about their experiences of disasters and emergencies 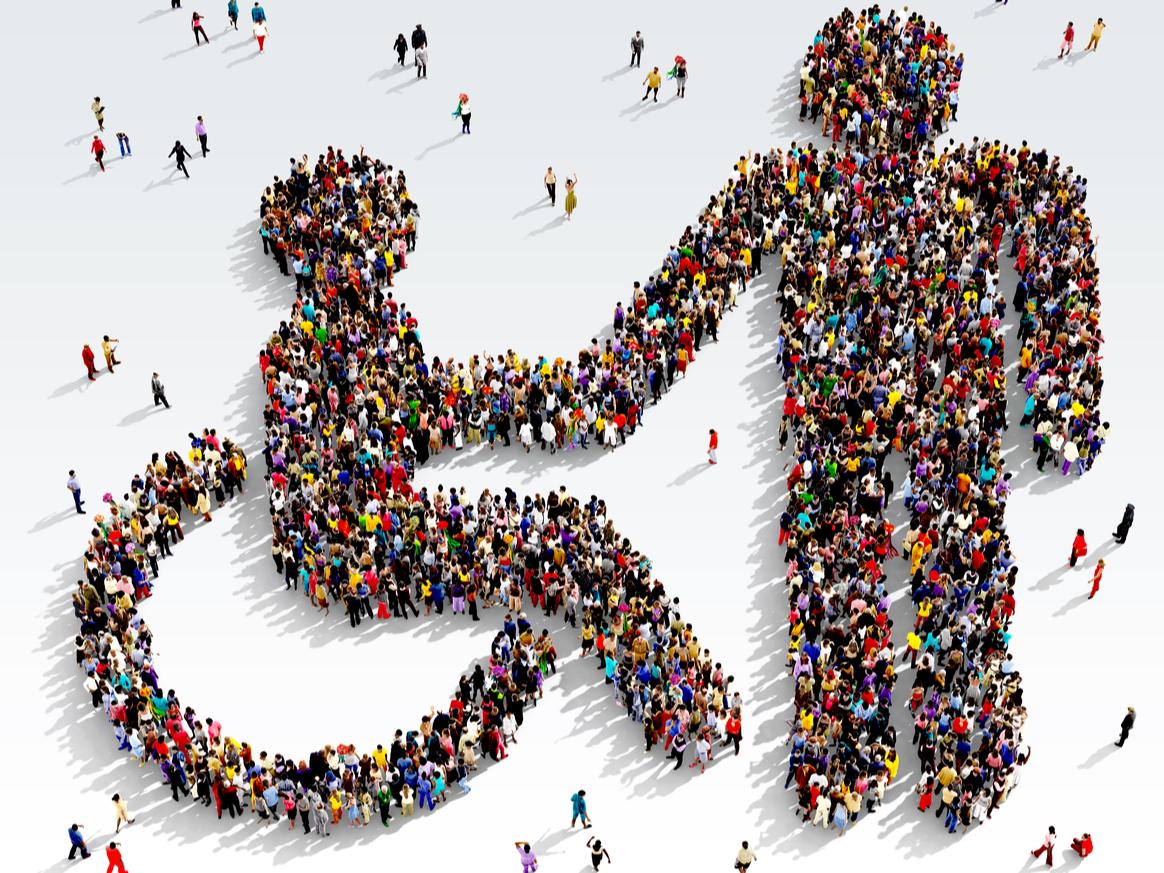 By Michelle Villeneuve and Michelle Moss

Australians with disability are disproportionately affected by disasters such as fire, floods, cyclones and heatwaves. Yet we rarely hear their perspectives and insights on what’s needed to ensure they’re not left stranded when disaster strikes.

So in 2019 we hosted seven community engagement forums in four Queensland communities to find out more about the experiences of people with disability in emergencies. The 190 participants included 66 people with disability. Our research was published this week in the International Journal of Disaster Risk Reduction.

Out of the 66 people with disability we spoke to, only a handful had taken emergency preparedness steps such as:

Our study participants with disability called for “disability-specific” training and tools (including funding) to help them build emergency preparedness plans.

Preparedness builds confidence - but most ‘don’t have a plan’

For people with disability, having an emergency preparedness plan can help build confidence. One person observed:

I noticed that that person felt very confident about how things would progress if there was an emergency because she knew what she would take from her apartment. She had a circle of support around her who understood what her support needs were, and I just picked up on a really strong sense of security and confidence, actually, because it was probably the most fleshed-out plan that I heard.

They’ve set themselves up as being self-sufficient, and they had basically emergency kits done up […] They basically had a DEB, a disability emergency bag, done up with the missing pieces. Now they’re prepared for it.

However, most participants with disability reported they “don’t have a plan”, acknowledging emergency plans are “in our heads”. Their plans tend not to have been formalised, communicated to others, or practised to see if they work.

Research shows people with disability are two to four times more likely to die or be injured in a disaster than the general population.

They experience higher risk of injury and loss of property, and greater difficulty with evacuation and sheltering. They generally require more intensive health and social services during and after disasters.

Stigma and discrimination marginalise people with disability from mainstream social, economic and cultural participation. Distressing examples from our study in Queensland reinforced this. One person told us:

That [person] … he’s in a wheelchair. He’s got a unit in [area of town]. Don’t have family, he was under water. His carer was gone; and then we heard that he was there. So, they went over there, and they found him in the water sitting in his [wheel]chair by himself.

That was our problem because we went five days, it’s just myself and my brother who has a learning disability, we were in the house for five days. Nobody checked on us.

Then the next person [I spoke to] didn’t feel any sense of community whatsoever. Felt totally isolated through the flood. Doesn’t live in town. Lives on acreage. Had challenges. Carers couldn’t get to him to look after him and the family. Immediate family had disabilities as well. And it would’ve been lovely if somebody had cared.

Despite facing disproportionate risk in emergencies, people with disability are often excluded from community engagement activities aimed at boosting self-reliance in a disaster.

A UN survey on disability and disasters found the majority of respondents with disability (85.57%) from 137 countries had not participated in community-level disaster risk reduction.

Only 20% were able to evacuate effectively, rising to 38% when appropriate information was available.

What did people with disability recommend?

First, people with disability want access to the same information others receive. As one interviewee said:

We do a lot of education. I just don’t think it’s tailored to people with disabilities, for sure it’s not.

The other thing, which is an eye-opener for me as well, is that you tend to put disability in one group. But I spoke to three different people who had three different disabilities, and you realise that the communication has to be targeted. Because those three people required completely different things. And the information they got was not in a mode which they could use.

The Disability Inclusive Disaster Risk Reduction Framework and Toolkit provides direction for government and emergency services to get started on creating resources in formats people with disability can use.

We worked with the Queenslanders with Disability Network to co-design the Person-Centred Emergency Preparedness Workbook.

The workbook is a four-step conversation guide that helps people with disability to:

Sapana Basnet Bista: Covid-19 and the neglect of people with disabilities in communication campaigns