True value of climate finance is just a third of that reported by developed countries: Oxfam 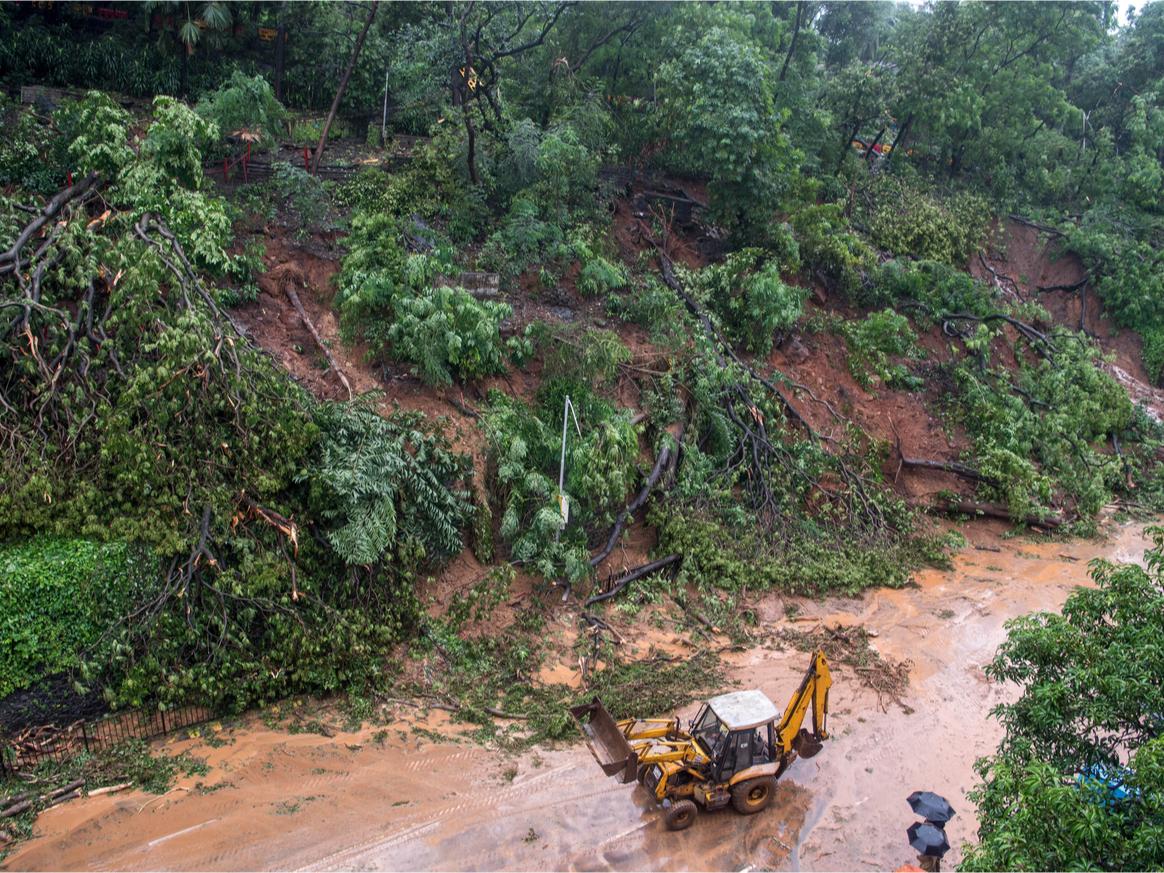 The result of a landslide in Mumbai, India in August 2020.

The true value of money provided by developed countries to help developing nations respond to the climate crisis may be just a third of the amount reported, according to Oxfam estimates published today.

Oxfam’s Climate Finance Shadow Report 2020 estimates that donors reported $59.5 billion USD per year on average in 2017 and 2018 – the latest years for which figures are available. But the true value of support for climate action may be as little as $19 to $22.5 billion per year once loan repayments, interest and other forms of over-reporting are stripped out. Oxfam’s analysis is being released ahead of a report by the Organisation for Economic Co-operation and Development (OECD) on developed countries’ progress towards the goal of providing $100 billion in climate finance per year by 2020.

An astonishing 80 per cent ($47 billion) of all reported public climate finance was not provided in the form of grants – mostly as loans. Around half ($24 billion) of this finance was non-concessional, offered on ungenerous terms. Oxfam calculated that the ‘grant equivalent’ – the true value of the loans once repayments and interest are deducted – was less than half of the amount reported.

Oxfam’s estimate of $19 to $22.5 billion also accounts for over-reporting of climate finance where action to combat climate change was only part of a broader development project.

Tracy Carty, Senior Policy Advisor on Climate Change at Oxfam and one of the report authors said: “Climate finance is a lifeline for communities facing record heatwaves, terrifying storms and devastating floods. Even as governments struggle with COVID-19, they must not lose sight of the mounting threat from the climate crisis.

“The excessive use of loans in the name of climate assistance is an overlooked scandal. The world’s poorest countries, many of whom are already grappling with unsustainable debts, should not be forced to take out loans to respond to a climate crisis not of their making.”

The analysis also shows that some countries are better than others at providing climate finance in the form of grants, rather than loans. France provided almost 97 per cent ($4.6 billion) of its bilateral climate finance as loans and other non-grant instruments, with a grant equivalent value of just $1.3 billion (27 per cent). By comparison Sweden, Denmark and the UK provided the vast majority of their climate finance as grants.

Japan claimed investments in an ‘efficient’ coal fired power station in Bangladesh as climate finance, although in line with previous OECD reports on climate finance this is not included in Oxfam’s $59.5 billion estimate.

Carty said: “Developed countries should provide more climate finance in the form of grants instead of loans, allocate more finance for adaptation and prioritize the most vulnerable countries – including Least Developed Countries and Small Island Developing States. They should also use the COP26 climate summit in Glasgow next November as an opportunity to set a new path for climate finance beyond 2020 by agreeing robust common accounting standards, and a specific finance goal for adaptation.”

Climate finance could be funded through a range of sources including redirecting some fossil fuel subsidies which cost governments over $320 billion in 2019 alone.

UNFCCC prepares key reports and a forum on climate finance

OPINION: The challenge of international climate finance in Latin America

Podcast: four countries working together to get climate finance to the local level

At what cost: How chronic gaps in adaptation finance expose the world's poorest people to climate chaos