What we can learn from South Korea’s Coronavirus response 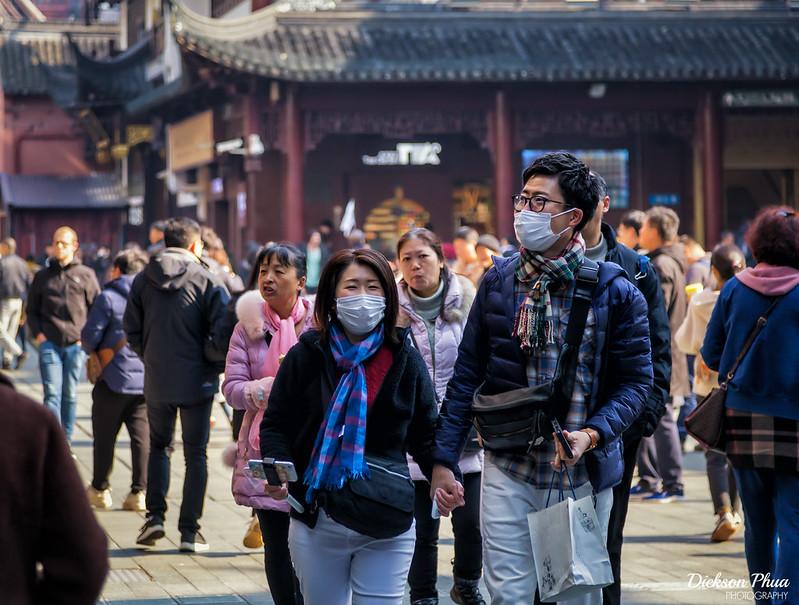 South Korea and the United States identified their first cases of Covid-19 around the same time, in mid-to-late January. But while case counts exploded and are still high in many parts of the U.S., South Korea quickly stanched the infection’s spread without forcible lockdowns or an economic shutdown. The country is still seeing hotspots of infection, including recent outbreaks at a nightclub and an industrial warehouse, but its per-capita deaths and its economic contraction have been among the world’s lowest.

Some have suggested luck has a lot to do with South Korea’s comparatively successful coronavirus response: Less than a month before the country identified its first case of Covid-19, it had completed a tabletop exercise on emergency preparedness for a viral pneumonia, and its first cluster of cases was among young, relatively invulnerable attendees of a single church.
But if South Korea’s success is attributable to luck, it’s mostly in the sense that luck favors the prepared. When learning of the details of the country’s pandemic response, “I was most impressed by two things that happened before Covid,” says Jennifer Bouey, a senior policy researcher at the RAND Corporation, a public policy research organization. After a 2015 outbreak of the Middle East Respiratory Syndrome (MERS) led to 38 deaths and widespread criticism of the country’s uncoordinated response, South Korea made some major changes to its public health emergency response framework — and its resulting pandemic preparedness likely explains why it so quickly crushed its coronavirus curve.

One set of important post-MERS adjustments were changes to South Korea’s laws clarifying the roles of national and local government, public health, and industry sectors in the event of another outbreak. As a consequence, sectors collaborated early and quickly in the Covid-19 outbreak to scale up production of test kits and personal protective equipment (PPE) like masks and gloves. With abundantly available PPE, the highest-risk populations could be effectively protected from the earliest days of the country’s epidemic. And with plentiful test kits, the public health establishment had an easier time identifying cases of Covid-19.

“Within a pandemic, freedom is a little bit different.”

Broad testing availability set the stage for the success of a second important change: legislation enabling the Korean Centers for Disease Control and Prevention (KCDC) to use private data from 28 companies, including credit card data and GPS information from smartphones, to trace the movement of people infected with Covid-19. This capacity enabled efficient and effective contact tracing — rapid identification and isolation or treatment of infected people and their close contacts.

The South Korean Ministry of Health also held daily briefings led by scientists, not politicians, and was relentless in its public health messaging, which helped build understanding and trust among its citizens — a key ingredient to the public cooperation that allowed the rest of the country’s carefully thought-out plans to work.

It may be tempting to argue that South Korea’s response is not culturally portable — that it relies on a high level of public trust and tolerance for both privacy invasion and centralized government that Westerners are constitutionally unable to achieve. But these arguments ignore South Korea’s own recent experience of public distrust, polarized politics, and fake news, all of which its leaders and people overcame in their response to the coronavirus pandemic.

“Thanks to the MERS pandemic, they learned a couple of things,” says Bouey. “One is that within a pandemic, freedom is a little bit different.”

How South Korea is suppressing COVID-19

How South Korea flattened the coronavirus curve with technology