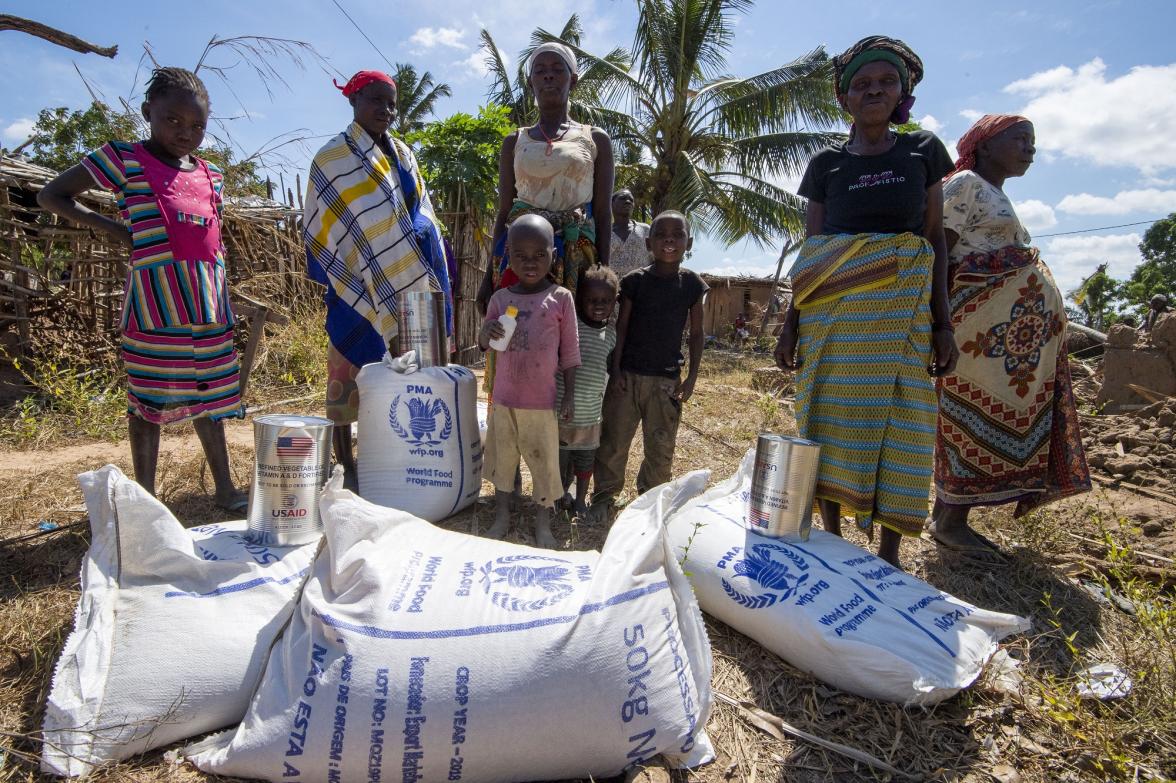 Tens of thousands of people across Zimbabwe, Malawi and Mozambique are still suffering 12 months after Cyclone Idai battered Southern Africa, warned Oxfam today. Cyclone Idai, one of the worst cyclones to hit Africa, made landfall on 14 March 2019.

A new Oxfam briefing, ‘After the Storm,’ highlights that over 100,000 people in Mozambique and Zimbabwe are still living in destroyed or damaged homes and makeshift shelters, while critical infrastructure including roads, water supplies, and schools have yet to be repaired making it difficult for people to access vital services or get back to work. It also shows that 9.7 million people across the three countries remain in desperate need of food aid as a result of cyclones, floods, drought and localized conflict.

The briefing explains how a toxic combination of factors – including an intensifying cycle of floods, drought and storms, deep rooted poverty and inequality,  a patchy humanitarian response, and a lack of support for poor communities to adapt to, and recover, from climate shocks – have increased people’s vulnerability and made it harder for them to recover.

“Cyclone Idai was anything but a natural disaster. This tragedy was fuelled by the climate crisis and super charged by poverty, inequality and the failures of national governments and the international community. The people of Mozambique, Zimbabwe and Malawi are trying to piece their lives back together in the face of huge challenges. Politicians in the region, and across the globe, need to match their commitment.”

Cyclone Idai is just one in of a number of extreme weather events to have hit Southern Africa in recent years. Idai landed five months into a drought that left millions in need of food aid – and the third severe drought to hit the region in the space of five years. Less than six weeks later, Cyclone Kenneth battered northern Mozambique. Torrential rain and flash floods then hit northern and central Mozambique, between December 2019 and February 2020.

Despite the escalating climate crisis poor communities are not getting enough help to adapt, and there is no dedicated fund to help poor countries recover from the loss and damage caused by climate fuelled disasters. Mozambique, one of the world’s poorest countries, was forced to take on an additional debt of $118 million from the International Monetary Fund to begin rebuilding. The cyclone caused an estimated US$3.2 billion worth of damage – roughly half of Mozambique’s national budget and equivalent to the impact of 23 Hurricane Katrina’s hitting the United States.

Virginia Defunho, a farmer and a mother from Josina Machel village in Mozambique lost everything in the cyclone. The crops she planted in the aftermath of the cyclone were damaged by severe floods in January.  She said:

“Idai has destroyed my mind. It makes me feel angry sometimes. My child is crying because he wants food and there is nothing to give. My child has succeeded to grade ten, but I don't have the money to pay for him to enrol back at school. We are worried about the future because we don't know if the weather is going to be like this or if it will change back to normal. If [the cyclone] comes a second time, what will our lives be?

A slow and patchy international humanitarian response has also hampered recovery. Less than half of the US$450.2 million humanitarian funding requested by the UN in the wake of the cyclones has been committed to date. The flow of funds is also slowing with just $42,000 pledged since the beginning of the year.

Poverty and inequality also exacerbate the destructive power of the cyclone and act as major barrier to recovery. While the richest live on the highest ground in the strongest houses and can rely on savings and insurance to help them recover, the poorest communities struggle to rebuild their lives. Women in Malawi own just 17 percent of the land in the country, even though they produce 80 percent of household food. As a result, women who were displaced from their land are less able to protect their property for their return – and are left at the back of the queue when it comes to accessing alternative plots of land.

“Rich polluting governments must ensure the humanitarian appeal is fully funded and deliver the climate finance that communities need to adapt to and rebuild from climate shocks. National governments must help climate proof our communities – for example by helping small holder farmers to adapt their farming techniques – and tackle the poverty and inequality that make people more vulnerable to disaster,” added Nyang’wa.

Stories and pictures from Mozambique one year after the cyclone – including Virginia Defunho and Palmira Mussa a farmer whose crops - replanted after the cyclone - are now at risk from locusts and other pests.

Oxfam raised over €14 million to help 795,938 people across Mozambique, Malawi and Zimbabwe in the aftermath of the cyclones - including communities in some of the most remote and difficult to reach areas. Oxfam and our partners provided emergency assistance such as food aid, blankets and hygiene kits; installed latrines and water pumps in temporary camps; and helped raise awareness of issues such as gender-based violence, which often spikes after a disaster. Oxfam is also working with communities over the long term to help them adapt to changing the climate – for example by helping smallholder farmers diversify their crops and adapt their farming techniques.

‘The day we don’t have mangroves, our city won’t survive’: Quelimane, Mozambique, after Cyclone Idai