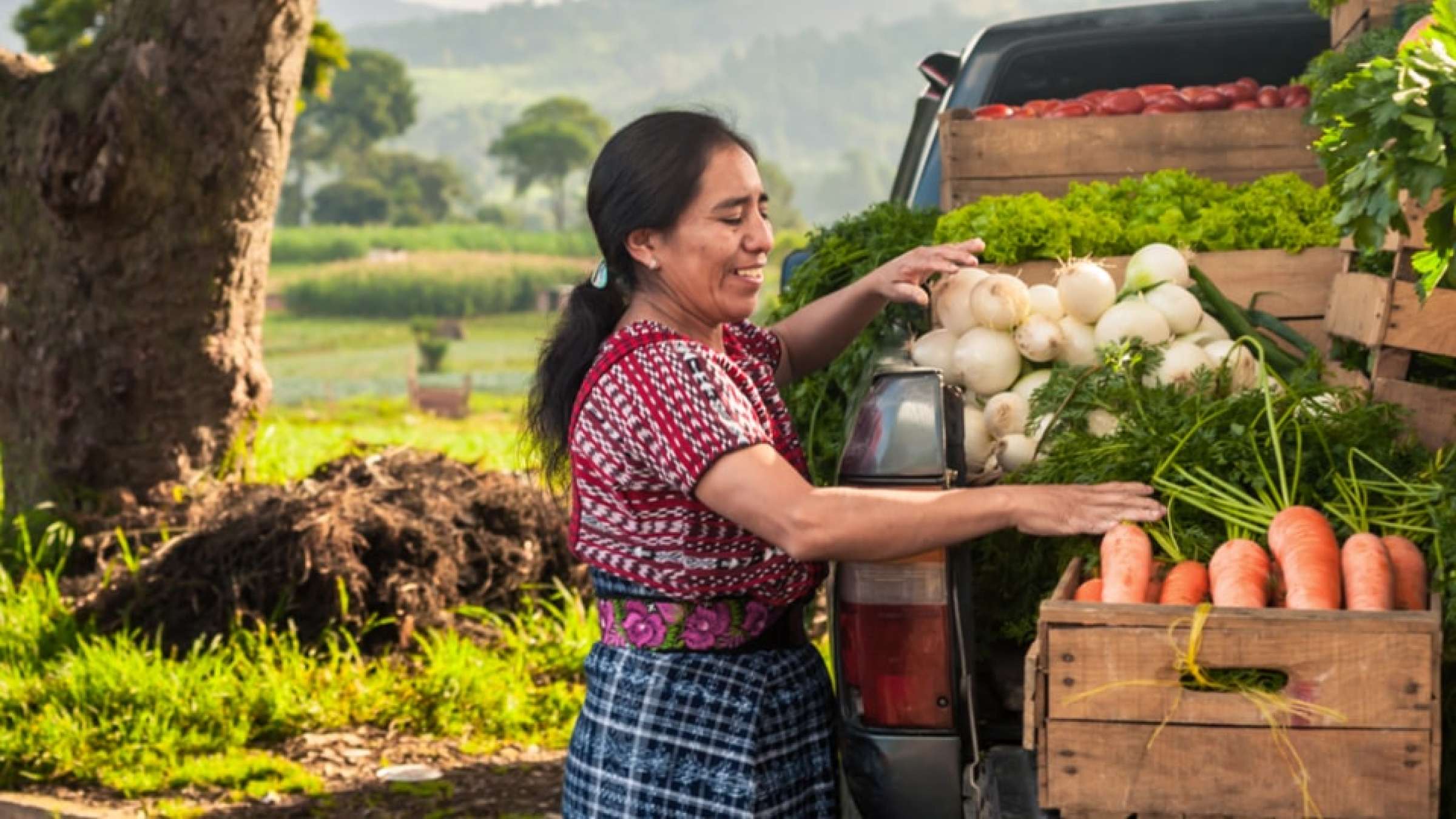 Woman with her truck full of vegetables
SALMONNEGRO-STOCK/Shutterstock

The Mexican Flood Resilience Project, led by the Mexican Red Cross, aims to increase preparedness and strengthen the flood resilience of communities in the state of Tabasco. To achieve this, the project has promoted the formation of ‘Community Brigades‘.

Community Brigades are groups of volunteers that are organized and trained to lead preparation, prevention and response activities in their communities, in the face of potential hazards. As part of the project’s activities, “brigadistas” have been trained in first aid, Early Warning Systems and the activation of temporary shelters, among other topics.

In addition to providing support services within the community, organized groups are key to establishing links and representing the community to the authorities and other Disaster Risk Management (DRM) actors. This is a key characteristic of a resilient community; it provides opportunities to integrate community actions into regional preparedness plans and response systems, coordinate with other groups and institutions, and advocate for community needs.

These two Brigades began to collaborate in mid-2021. Since then, several meetings have taken place in order to share experiences and participate in workshops and training relevant to floods. The process has established a strong bond of communication and collaboration, and the brigadistas have built the trust required to work together as a team and taken advantage of opportunities to combine their efforts.

In June 2022, an inter-community flood drill was conducted with the participation of both Brigades, as well as community leaders and representatives of municipal and regional Civil Protection. Opportunities for collaboration were identified in different response activities, such as the damage and needs assessment, evacuation of vulnerable families, dissemination of warning information and delivery of first aid. During floods, it is common for the road that connects the two communities to be blocked by flood water currents. However, the brigadistas recognized that the Brigades can collaborate even at a distance by monitoring river levels and rainfall, communicating the population’s needs, and requesting support in response and recovery activities.

In addition to the connection between these two communities, the Brigades maintain communication, collaboration and mutual support with different government institutions, such as State and Municipal Civil Protection, the Mexican Red Cross and the National Water Commission. This creates opportunities for flood-related collaboration, training, and coordination. In August 2022, the Community Brigades received official recognition from the Civil Protection Institute of the State of Tabasco (IPCET), formalizing their role in the Civil Protection network.

The formation of Community Brigades increases flood preparedness and response capabilities at the community level, allowing the inhabitants themselves to be the first responders in emergency and disaster situations. Having a united and organized group helps to link communities with the authorities and institutions involved in risk management. This is fundamental for increasing the scope of flood preparedness and response actions.

The Hormigas Guerreras al Rescate and CABID Brigades now maintain constant communication, and identify opportunities to strengthen flood preparedness in both communities. The mutual support, solidarity and friendship that has been generated between the members of the two Brigades motivates them to continue taking actions to reduce the impact of flooding in their community.