Review of early warnings for 2017 hurricane season in Caribbean 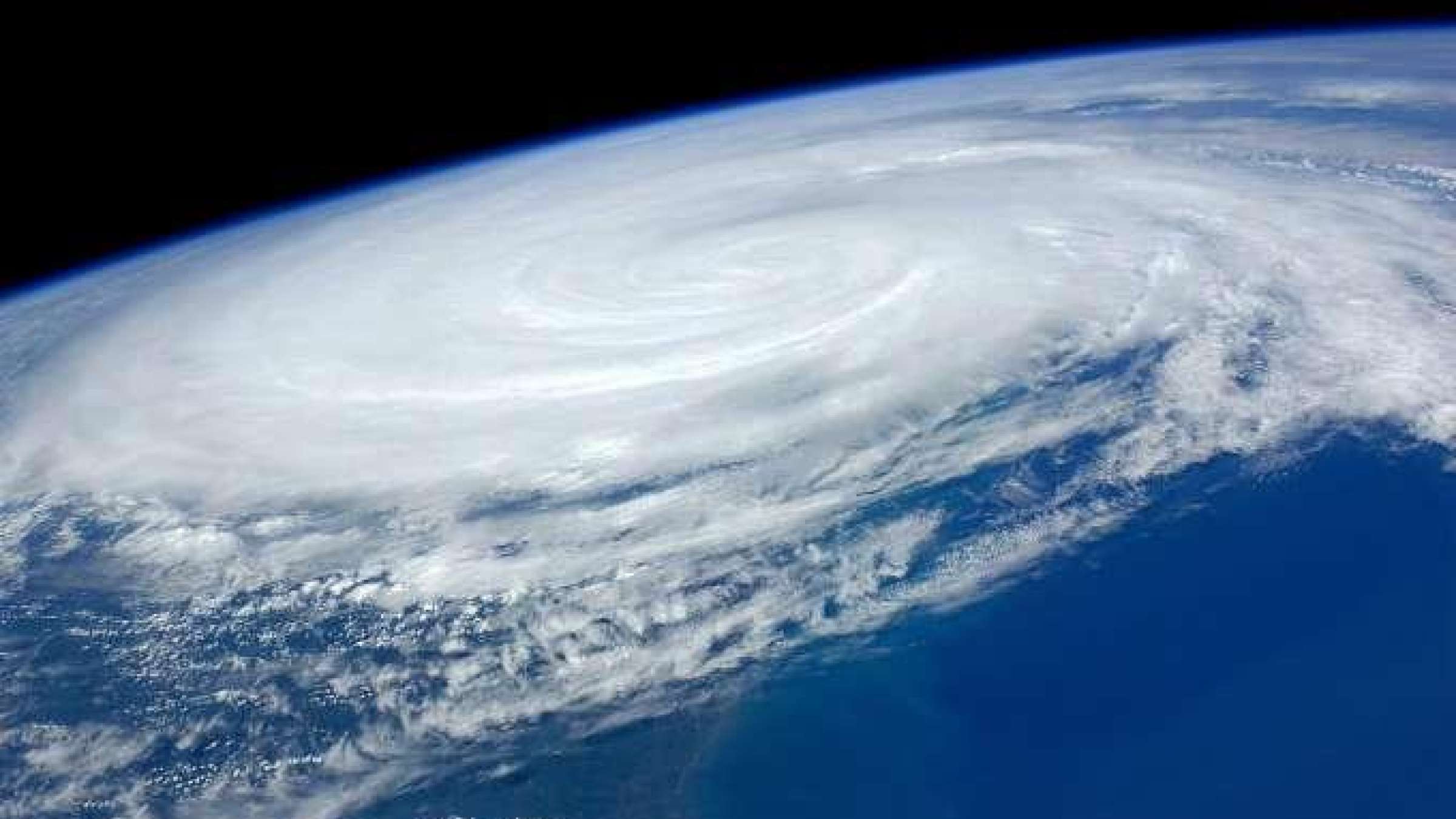 An expert review has been launched of the effectiveness of early warnings in the Caribbean during the devastating 2017 hurricane season in order to strengthen resilience against future disasters.

The World Meteorological Organization and regional and international partners will make the assessment as part of the Climate Risk and Early Warning Systems (CREWS) initiative. Findings are expected to be published in 2018, ahead of the next North Atlantic and Caribbean hurricane season.

The 2017  season was one of the worst on record, causing hundreds of casualties and reversing socioeconomic development in hardest hit territories. It was by far the costliest on record. In Barbuda, ninety per cent of the infrastructure was destroyed, and Dominica was devastated. Hurricanes Irma and Maria killed more than 300 people.

For the Caribbean islands that were affected, timely and clear warnings of the impending tropical cyclones are an essential part of their capacity to cope with such extreme weather events and manage disaster risk.

As early as May 2017, the US National Oceanic and Atmospheric Administration (NOAA) forecast a 45% chance of an above-normal season. By August, it had raised their forecast prediction to 14 to 19 named hurricanes systems for the year.

According to Mary Power, the Director of the Development and Regional Activities Department at WMO, “The death toll of the largest hurricanes were certainly reduced because we saw them coming. Forecasting models accurately predicted the hurricane path and anticipated their extreme intensities days ahead. This allowed territories in the region to declare a state of emergency up to 2 days in advance of landfall.”

“This is not the whole picture, however; we also need to better predict what the impact of the hurricane will be in a given location. If the warning system does not inform on the potential floods, high winds and storm surges, it is difficult for people to take preventive action. The objective of an early warning system is to save lives and livelihoods when faced by an extreme climate event – measuring their effectiveness is not easy. While we account for lives lost we rarely account for lives saved”.

Two regional institutions based in Barbados – the Caribbean Institute of Meteorology and Hydrology (CIMH) and the Caribbean Disaster Emergency Management Agency (CDEMA) will be leading the expert reviews.

Dr. David Farrell, Principal of CIMH, noted: “It is important to understand what worked and what didn’t with regard to: hydro-meteorological and impacts forecasts delivered to stakeholders; the performance of the national and regional early warning and observation platforms; national and regional decision-support systems prior to and post event; and the warnings and their dissemination to the public prior to and post-impact. The complete failure of the national power and telecommunications infrastructure in an extremely activity hurricane season presented unique challenges to the effective dissemination of forecasts and warnings.”

“The review will contribute  to a harmonized vision on how the region will address issues of not just alert and warning but also how our communities respond to this information. I am very concerned that most of our vulnerable communities still remain without adequate facilities for effectively disseminating impending emergency situations to all segment of our society and to facilitate their early action in response to the information received,” said Ronald Jackson, Executive Director of CDEMA.

The World Bank, through the Global Facility for Disaster Reduction and Recovery (GFDRR) is one of the lead implementing partner of CREWS. According to Vladimir Tsirkunov, who leads GFDRR’s Hydromet Program: “The recent Caribbean hurricanes demonstrated that high quality forecasts and timely warnings delivered to vulnerable communities, and then translated into preventive actions, helped to save many lives and reduce economic losses reduced. Still there were issues and it is expected that the findings of the review will help identify these issues critical to region’s ability to establish well performing early warning systems.”

The objective of the CREWS initiative is to significantly increase the capacity of Least Developed Countries and Small Island Developing States to generate and communicate effective, impact-based, multi-hazard, gender-informed, early warnings and risk information. Investments have been initiated in Burkina Faso, the Democratic Republic of the Congo, Mali, Niger and the Pacific (Fiji, Kiribati, Niue, Cook Islands and Tuvalu). A funding window of US$ 5.5 million is pipelined for the Caribbean region.

Australia, France, Germany, Luxembourg and the Netherlands contribute to the pooled trust fund. Through its operations, CREWS, in cooperation with its partner countries, has developed metrics to monitor the impact and effectiveness of its investments by assessing countries’ ability to issue effective risk-informed and impact-based early warnings and, ultimately, save lives and livelihoods.