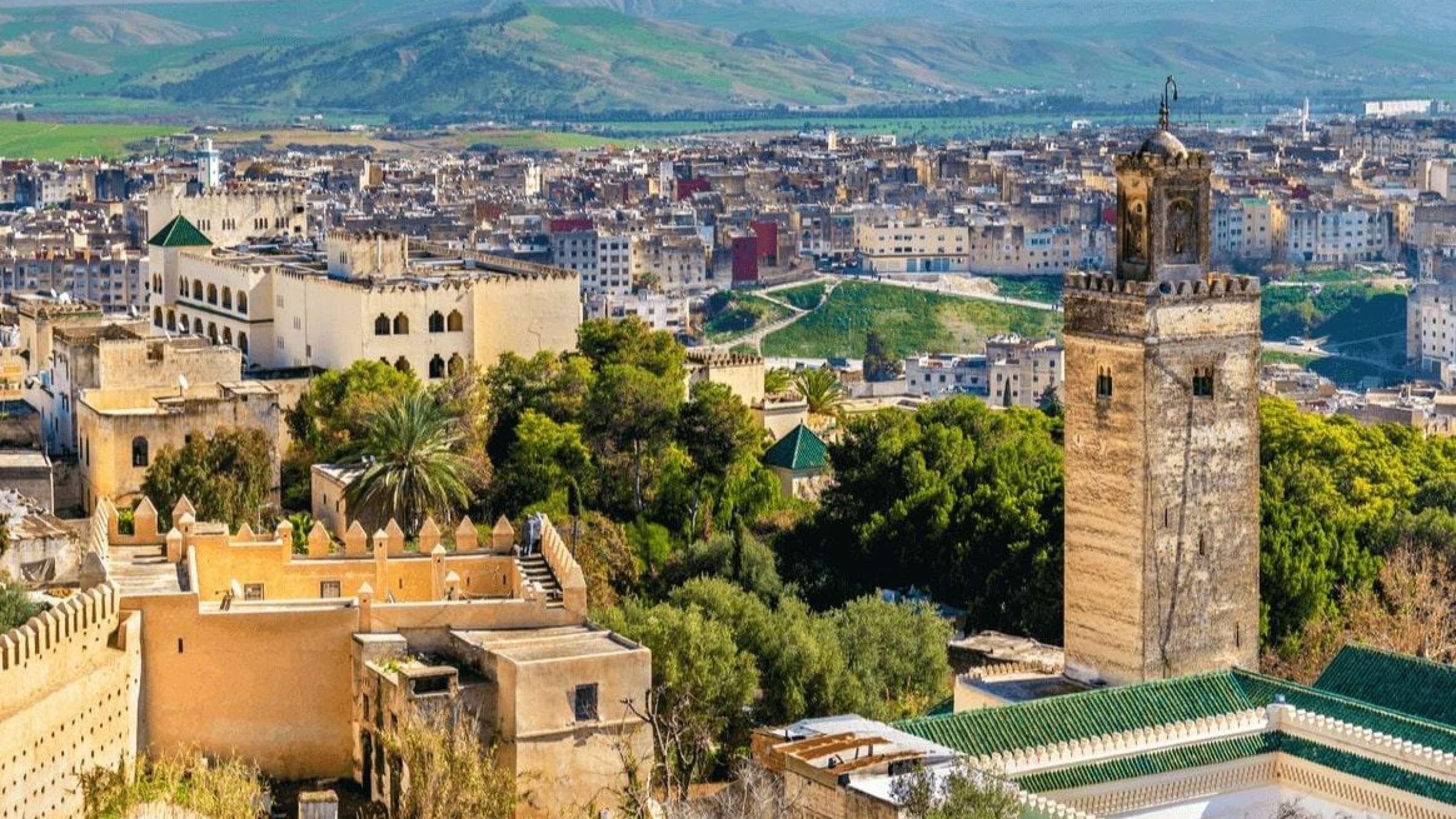 In Morocco, cities are exposed to risks arising from fire, unregulated construction, industry, epidemics and natural hazards. The effects of natural hazards alone, covering floods, earthquakes, tsunamis and droughts, are estimated to cost Morocco an average US$800 million a year, and pose significant threats to Moroccan citizens and their livelihoods. Other factors exacerbate these risks in Morocco, including rapid urbanization, aging building stock and climate change.

Thus, comprehensive and effective land use planning and building regulations are needed all the more to promote the safety and longevity of buildings in Moroccan cities. Such regulations are seen as powerful instruments to improve the living conditions of people in urban areas, and to contribute to the transformation toward more functional and productive cities. They also play an important role for climate change adaptation and disaster risk reduction, with the need to prioritize investment in regulatory capacity recognized in the UN’s 2015 Sendai Framework for Disaster Risk Reduction.

Building regulations are also viewed as among the most cost-effective ways of reducing the number of risks involved in land use planning and construction, where mitigation measures can save up to US$13 for every US$1 invested in creating them.

In recent decades, Morocco has worked on strengthening its regulatory environment to enable the construction of safer, healthier, more resilient buildings. The World Bank has supported it in initiatives such as the 2016–21 Integrated Disaster Risk Management and Resilience Program, which has helped develop the country’s first National Disaster Risk Management (DRM) strategy. As part of this, the Bank’s Global Facility for Disaster Reduction and Recovery and Building Regulation for Resilience programs have supported the Government’s DRM efforts by preparing a diagnostic assessment of the country’s regulatory framework, titled Managing Risks for a Safer Built Environment in Morocco. The assessment was produced in partnership with Morocco’s ministries of Interior and of Planning, Land Planning, Housing and City Policy, and supported by a Japan-World Bank program for mainstreaming disaster risk management.

It draws on the insights of more than 100 stakeholders in the public and private sectors and academia and identifies key gaps in the country’s regulatory framework through close examination of building and land use laws, policies, regulations, and other local mechanisms. It makes recommendations to the relevant authorities for strengthening overall compliance to safety standards.

Although some sectoral progress has been seen in Morocco, such as seismic risk mapping in 2011 — since integrated into building regulations for earthquake safety — the report points out that local studies for seismic-prone regions are yet to be completed. The country also lacks a national database for urban development risks to classify buildings based on their quality, health parameters, or need of refurbishment. Nor is there any accessible analysis of the extent to which various urban and other construction methods leave buildings vulnerable to fire.

The report invites the Government of Morocco to launch a Strategic Action Plan to Strengthen Building Regulatory Frameworks, to be anchored within the country’s National DRM Strategy. The plan proposed would focus on improving: (i) key, building legislative and regulatory texts, (ii) coordination between public entities as well as between public and private stakeholders, and (iii) local regulatory governance frameworks, such as building control mechanisms, including those at municipal level.

This includes the development of cost-effective tools to help reduce risk, principally through land use planning and construction, such as the drawing up of more local maps to differentiate between exposure zones. This involves accelerating the pace of the development of land use maps; creating an atlas for flood-prone areas; and the urgent implementation of seismic micro-zoning in highly exposed areas like the Agadir region.

Given its critical nature and strong buy-in, the Moroccan authorities say they will work at central and regional levels to address the regulatory gaps. Abdallah Nassif, Interim Director of the Disaster Risk Management Directorate (Ministry of Interior), recently stated his support for focusing on strengthening the regulatory environment to reduce the degree of economic and human vulnerability to disasters.

With its lending and technical assistance programs already in place, the Bank will continue to use its convening power to bring together the multi-sectoral stakeholders to share state-of-the-art international best practices and advise the Moroccan government on legislation and regulation.