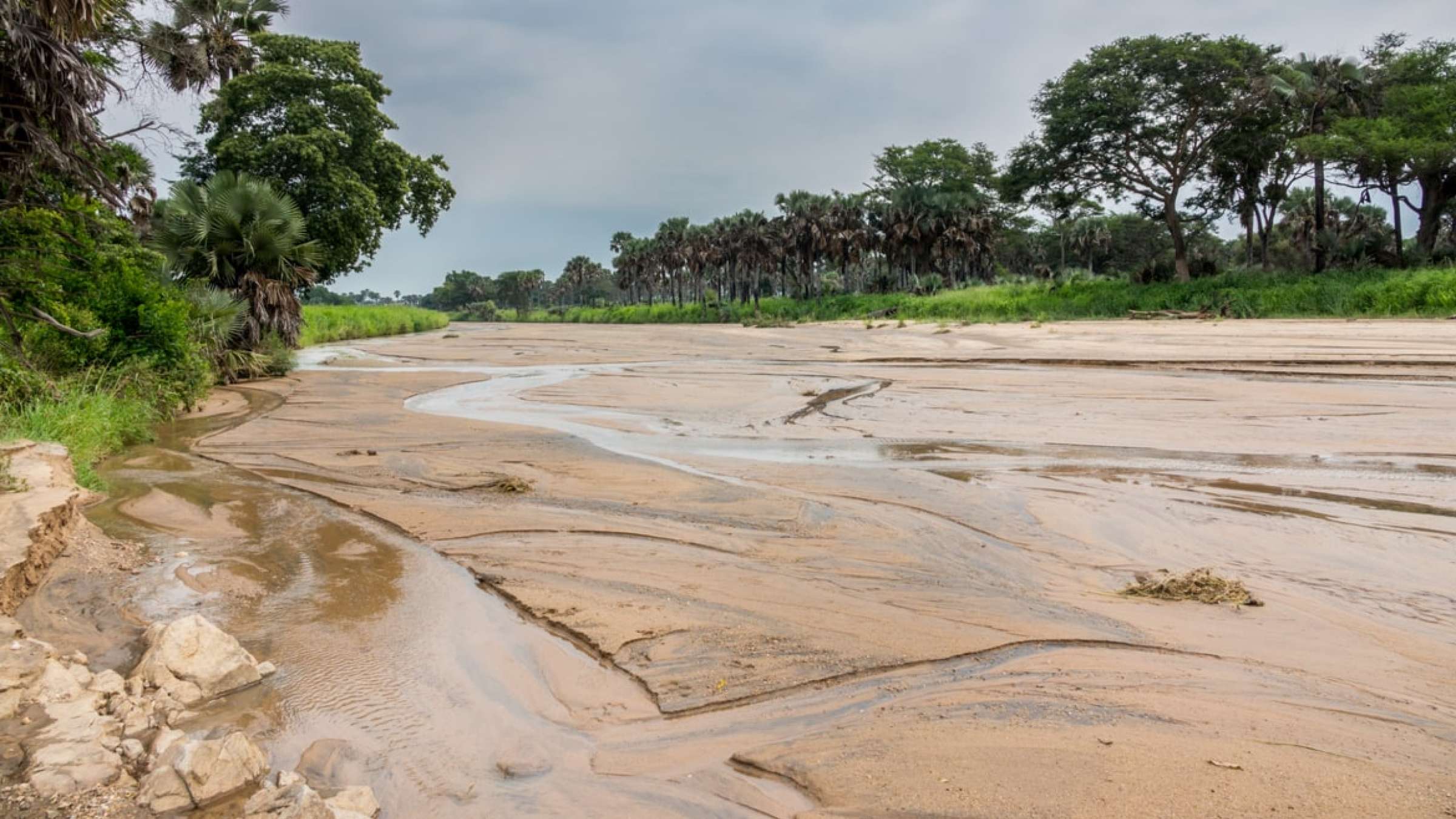 The Adaptation Action Coalition's (AAC) country profiles showcase members' efforts in domestic and international adaptation. They aim to highlight recent initiatives, policies, research and programs to share informative examples of how adaptation plans and commitments are being implemented around the world.

Uruguay, a country of 3.46 million people, has seen an increase in climate change impacts in recent decades, such as drought, flooding, increasing rainfall and severe storms, as well as heatwaves and unusual cold spells. Uruguay is the 51st most vulnerable country to climate change, according to the ND-GAIN Country Index. Its economy relies heavily on agriculture and tourism, and populations are high in coastal and urban areas. As climate change accelerates, Uruguay needs concerted efforts to reduce vulnerability in its key sectors and vulnerable areas.

To achieve Uruguay’s climate goals, the National Climate Change Response System (SNRCC) was created in 2009, allowing for coordination among the institutions devoted to climate change. For example, the working groups on adaptation and mitigation collaborate on areas with co-benefits such as just transition, gender and climate finance. The SNRCC is also the body responsible — as mandated by the National Policy for Climate Change (PNCC) — for developing and updating Nationally Determined Contribution (NDC) plans.

The government’s long-term climate change strategy, launched in 2021, centers adaptation as a key component. It includes a long-term adaptation strategy, which uses a whole-of-society approach and focuses on generating capacity particularly for those most vulnerable to the impacts of climate change.

After submitting its first NDC to the United Nations Framework Convention on Climate Change (UNFCCC) in 2017, the SNRCC is currently preparing its second NDC and second Adaptation Communication to be published by the end of 2022. Uruguay’s process for defining adaptation actions takes into consideration the lessons learned from its first NDC and National Adaptation Plans (NAPs). The focus on regions and geographic areas, as defined in the National Policy and that guides national planning, is maintained from the first NDC, but the second NDC further emphasizes cross-cutting themes such as social inclusion, risk reduction, as well as data and knowledge management.

Uruguay takes a sectoral and regional approach to adaptation planning; it has developed sectoral NAPs for agriculture, cities and infrastructure, and coastal areas, which are already being implemented through relevant sectors. Two more sectoral NAPs are currently being developed for the public health and energy sectors. A first step in formulating a sectoral NAP is to measure vulnerability through a multi-hazard assessment of key vulnerable areas. Uruguay also integrates future climate change scenarios and region-specific projections into adaptation planning.

A notable project that is currently being implemented under its cities NAP is focused on disaster risk reduction in vulnerable coastal cities and ecosystems of the Uruguay River, a major river shared between Argentina and Uruguay.  The project, funded by the Adaptation Fund, is working towards integrated climate risk management in select cities and ecosystems in the Uruguay River watershed through the development and implementation of early warning systems and resilient infrastructure.

Robust, Disaggregated Climate Data is a Key Enabler for Action

Research shows 70% of Uruguay's population lives in coastal zones. Uruguay’s recently launched coastal NAP has been developed based on updated temperature scenarios of impacts such as water intrusion along the coastline, reinforcing the reality of acute vulnerability in such areas.

Hazard, vulnerability and risk mapping — through high-resolution projections — for coastal zones were co-developed with partners including Climate Technology Centre and Network (CTCN), Environmental Hydraulics Institute of the University of Cantabria (IH Cantabria) and the University of Uruguay. These assessments have been used to identify concrete infrastructure projects, the development of technological tools as well as new integrated climate services and information systems for continuous monitoring and risk mapping. These are most often carried out through multi-stakeholder collaboration between states, academia and civil society, with consultation and participation from local communities throughout the project cycle.

To take stock of the breadth of adaptation actions across Uruguay, a geographic information system mapping (GIS) is in development to track to more than 481 climate adaptation projects, most of which are locally led and have not yet been accounted for. In collaboration with civil society organizations, a list of ongoing adaptation interventions across the country are being classified and mapped spatially to produce a publicly accessible information platform to centrally capture adaptation actions.

In order to evaluate progress and drive learning across sectors, the SNRCC is developing an information and monitoring system to oversee actions from each of the adaptation areas outlined in the first NDC, based on a set of indicators such as gender sensitivity and political support, among others. The evaluation of these areas informs amendments and additions to the updated NDC and Adaptation Communication, thereby driving the progress of adaptation solutions. For example, Uruguay’s Coastal-NAP clearly highlights the need for actions to be informed by iterative consultation with local needs and adjustment based on subnational decision-making processes.

Uruguay stands out in its efforts to coordinate and consolidate platforms for knowledge and information sharing on adaptation at all governance levels, academia and civil society. Its outlook on adaptation as an inherently dynamic process, with ongoing evaluation and learning as a necessary component of achieving progress and scaling up measures, is something all nations can look to as a model.