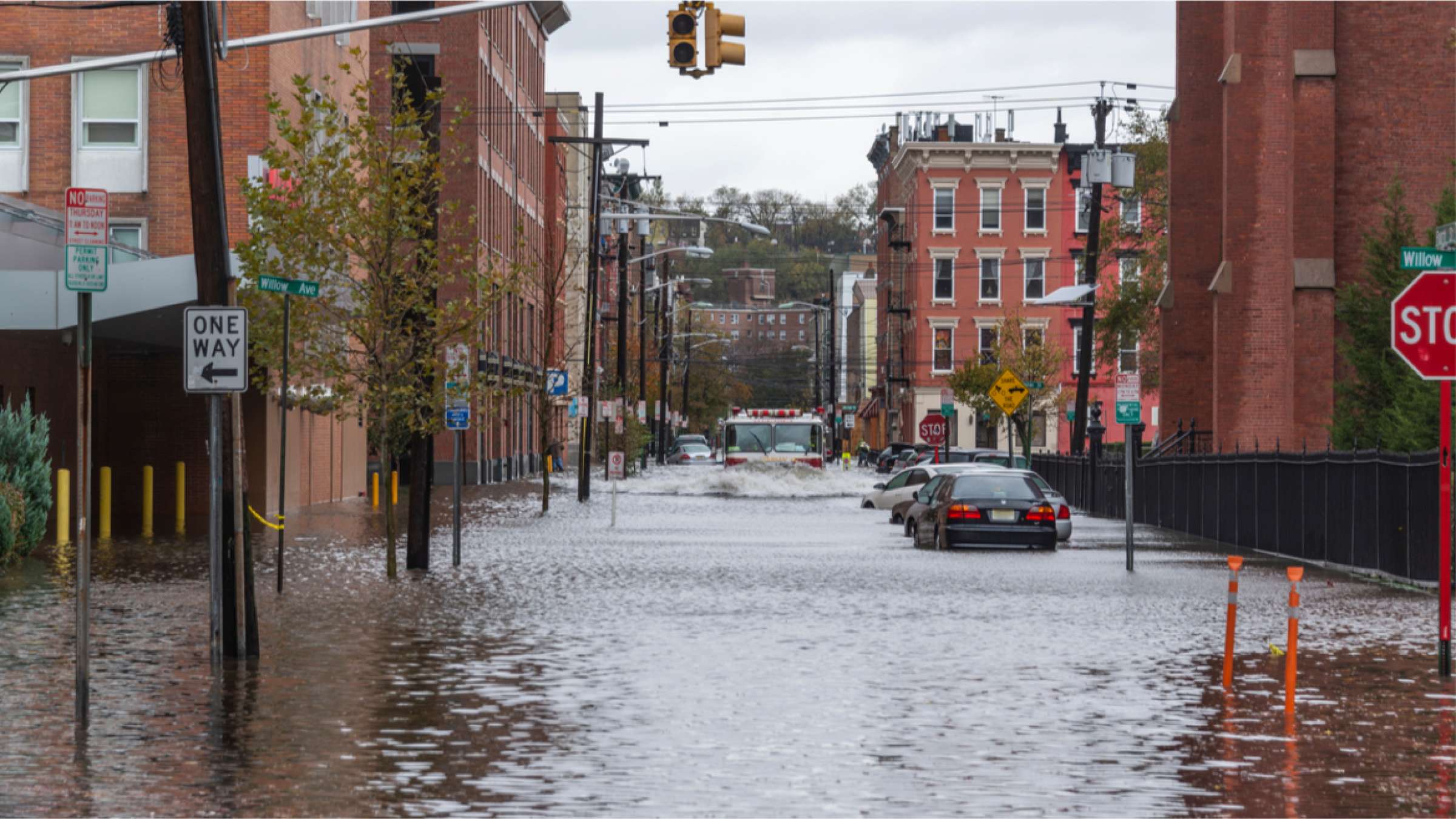 Ceres, in collaboration with the ESG Initiative and Wharton Climate Center at the Wharton School, released a new report today that finds U.S. climate-related disaster insurance is often inaccessible, unaffordable, or does not meet the needs of certain populations.

Inclusive Insurance for Climate-Related Disasters: A Roadmap for the United States examines the role of insurance in recovery from climate disaster across socioeconomic groups in the U.S. In particular, the analysis found low- to moderate-income households and communities of color are disproportionally affected by climate disasters and more likely to experience financial shocks but do not have financial savings, or insurance, to cover them.

The report provides actionable guidance for federal, state, and local leaders, as well as insurers, to expand the financial protection of insurance those whose needs are not currently met by the market and make disaster insurance more affordable, accessible, transparent, people-centered, and just.

The frequency and severity of natural disasters such as wildfires, floods, and hurricanes are increasing in many parts of the country due to climate change. According to the National Oceanic and Atmospheric Administration (NOAA), climate disasters have inflicted $2.3 trillion in costs since 1980. In the last five years, large disasters on average cost the U.S. nearly a record $150 billion annually. Between 2012 and 2021, these events cost the U.S. at least $1 trillion in total.

These events translate into financial shocks to households in underserved communities, who are most likely to bear the brunt of climate-related disasters. The costs attributed to disasters include direct damage to property, including homes, contents, and vehicles; expenses for evacuation and temporary living accommodations during repairs; expenses for generators, fuel, or other items when utilities or transportation are disrupted; and the loss of income from business interruption.

Dr. Kousky noted, “Many lower-income households and communities of color are disproportionately impacted by climate-related disasters. Without financial safety nets, disasters can be tipping points for households, worsening financial insecurity and forcing households to engage in coping mechanisms that can have negative short- and long-term consequences. Insurance can provide the needed financial protection.

“Extreme weather occurrences have now become yearly events, and unfortunately, those who need insurance the most are the least likely to have it,” said Steven M. Rothstein, managing director of the Ceres Accelerator for Sustainable Capital Markets at Ceres. “Sadly, this is due to the tragic history of racism and discrimination in our country’s economic system that extends to the insurance industry. While progress has been made, overall, the insurance industry is not meeting the needs of low- and moderate-income households. We hope that this report will help regulators, policymakers and the insurance industry create a more equitable and inclusive system for all.”

There are five principles needed to establish a more inclusive insurance system. This system should strive to be affordable, accessible, transparent, people-centered, and just. The analysis provides guidance that is actionable for expanding the financial protection of insurance against the accelerating number of climate disasters to those whose needs are not currently met.

The report recommends that U.S. federal, state, and local policymakers and regulators, along with the private sector adopt new policies, regulations, and offer new products, including:

This report was done in consultation with the organizations in several affected communities. It also includes studies from New York City, Portland, Oregon and Puerto Rico that outline providing inclusive insurance to unserved and underserved communities.

“Environmental justice is an increasingly discussed concept but one that is rarely as fully developed as in this report which also offers specific prescriptions for actions by private and public sector actors that can enhance the resilience of the social, economic and political system to the growing threats posed by climate change,” said Witold Jerzy Henisz, Vice Dean and Faculty Director of the ESG Initiative at the Wharton School.