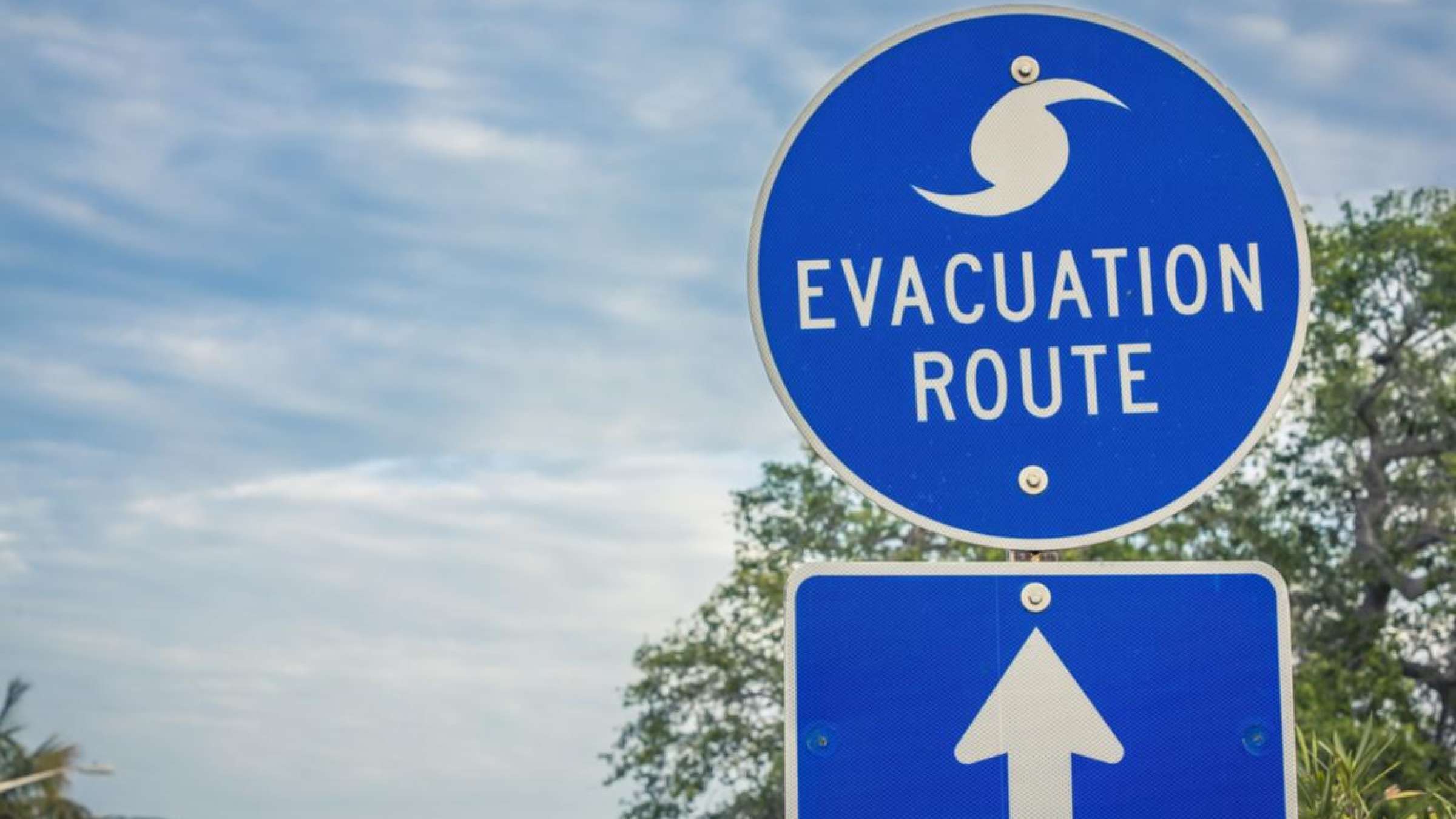 Insuring against natural disasters such as hurricanes are a standard insurance product and they help individuals and businesses worldwide recover post-disaster, but what about before the disaster? Can insurance help people before the disaster has occurred? Can insurance save lives and become prevention and a cure? The Micro Insurance Company (MIC), who is the digital insurance safety net for millions around the world, have an answer. This is exactly what the Micro Insurance Company have done. MIC has designed an evacuation product that will 1) help people move away from the disaster zone before it’s too late 2) help those bounce back after the disaster, and 3) save lives in the process.

Evacuation from an impending storm or any other event is a real dilemma for many people. The final decision on what to do is usually influenced by many factors: Family, business, pets, livestock, parents, children, commitments, history all are playing their part in the decision of what to do – „Should I stay? or Should I go?“

People follow the weather and gauge their own tolerance for risk, weighing everything and trying to measure the cone of uncertainty for when and if to leave. This type of dilemma has a long history globally. Nearly 100 people died in vehicles while trying to evacuate from Hurricane Rita in 2005. Tens of thousands of people who did not evacuate during Hurricane Harvey required rescue. Officials and the public were criticised for their decision to evacuate or not in both storms. Then there is the memory of 2017 Hurricane Irma, residents evacuated, and the track kept changing, constantly shifting direction. This tips some in the direction of waiting it out.

Part of the decision to leave or stay is inevitably based on an economic decision – can I afford to leave, or can we protect our assets better if we stay? There are costs to protecting your business or a loss of income owing to warnings and then there is an actual cost of travel to a safe location and sitting out the storm, fire or drought or another calamity.

At MIC, we have considered these issues and looked at methods to rate and price an event from the start i.e, as the issue builds and evacuation is triggered through to the actual event. At the point of triggering an evacuation, it is still uncertain if the impending storm or other events will actually hit your property or business. However, the triggering of the warning starts the losses and in on itself can cause a lot of cost and hardship and then the storm moves or fires change course and there is are losses in conforming to this.

MIC has developed an evacuation product, built around a simple operational process called TAP Action. What is Tap Action? (T) – Tracks the disaster, (A) – Alerts the customer, (P) – Proactively supports the customer with Actionable assistance. TAP Action alerts customers prior to the disaster through SMS, Email, Web services and Mobile Application. The disaster is tracked through MIC technology and then sent to the customer in real-time, MIC connects to local and globally distributed services through API’s. MIC API’s consume the data in real-time and the algorithms make sense of all the data, which is used to support business and individual customers during and after the disaster has struck through the provision of an insurance product that is triggered to the early warning of the event and on the event actually hitting the area/property.

Track – MIC tracks the disaster through a satellite and local data networks and sources, which are verified and analysed by MIC. The data is then consumed through MIC API web services and then analysed through MIC’s analytic application called MiSense. MiSense turns big unstructured data into bite-size digestible data through machine learning algorithms and that data is the first step in the evacuation model and TAP Action process. MIC Company and its customers are alerted in real-time about the approaching disaster, making them be able to mitigate the risk as they have been alerted with real-time data.

Alerts – Alerting customers of the approaching disaster is critical in the TAP Action process, fortunately, MIC technology tracks all global weather-related activities and an alert is raised as the disaster is approaching. The actionable alert is sent to all the possible affected MIC customers in a geographical location through multiple methods to increase successful communication. Customers who use MIC mobile application can communicate with MIC directly for free 24/7 and in real-time. Customers get live updates of the disaster and the severity of the disaster throughout the entire event.

Proactive – Being proactive in disasters is second nature for MIC due to the TAP Action insurance, process and the technology that supports the entire operation. Before the disaster causes any negative life-changing impact to MIC customers, MIC customers are already 2 steps ahead of the hurricane because MIC has been proactive enough to help all MIC customers with an evacuation procedure and the funds to cover losses incurred through the Alert.

The key thing about the TAP process is that it is all underpinned by an insurance policy that is ready to pay out upon the Alert being sent. This means that customers will have a plan and the funds ready to take the necessary steps to mitigate losses before the storm arrives. The alerts cause loses in both real terms (protection, travel etc) and in less tangible ways such as loss of business and income.

The operational process of TAP Action is replicated across many other natural disasters that MIC cover with insurance policies such as drought, fire and flood. Disasters will be more frequent and affect more communities around the world as climate change continues to impact human society and disrupt economies. Attaching an insurance policy to the warning will mitigate the risks for communities in migration effects and re-establishment costs.