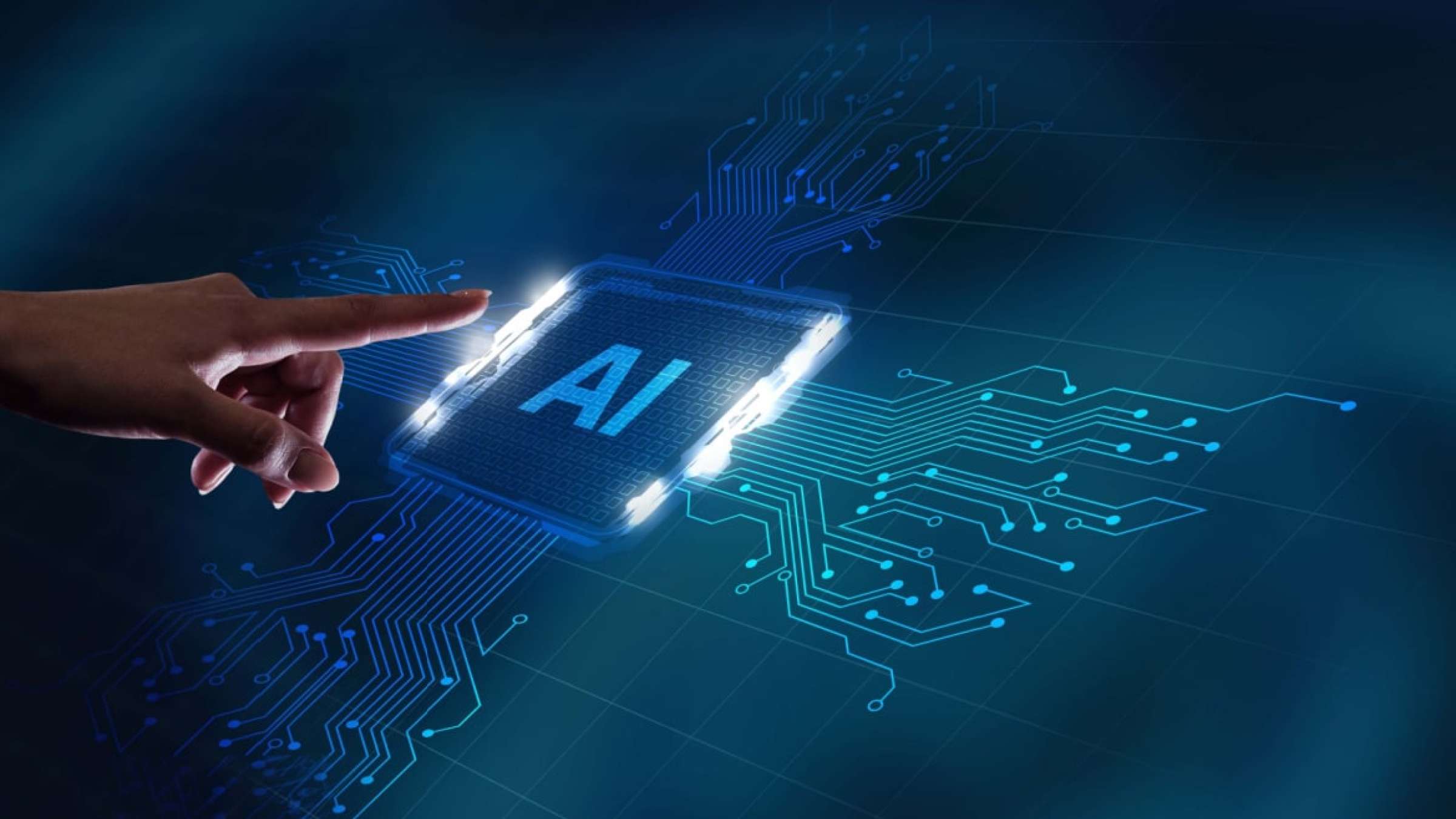 To highlight and encourage more research focused on modelling the devastating impact of climate change, ACM, the Association for Computing Machinery, has established the ACM Gordon Bell Prize for Climate Modelling. The new award aims to recognize innovative parallel computing contributions toward solving the global climate crisis. Climate scientists and software engineers will be evaluated for the award based on the performance and innovation in their computational methods. Nominated projects should demonstrably improve climate modelling and enhance the understanding of the Earth’s climate system. Nominations may be submitted online here. The deadline to apply for the inaugural award is April 15, 2023.

A cash prize in the amount of $10,000 will accompany the award, which was conceived and funded by Gordon Bell, a pioneer in high performance computing and researcher emeritus at Microsoft Research.  The award will be given annually for the next ten years.

“With more carbon dioxide in our atmosphere than at any time in human history, sea levels rising faster than ever before, and extreme weather events that destroy everything in their wake, there is no denying that we are in a climate crisis,” explained Gordon Bell. “Climate modelling can’t reverse this trend. But it offers us the best possible blueprint to understand where we are and where we’re heading. Our hope in establishing this award is to build upon this emerging discipline, attract world-class researchers to this field, and make the public aware of the essential work that climate modelers are doing. Armed with the deepest possible understanding of the problem, leaders in all sectors of society will then have valuable tools as they develop concrete plans to combat climate change.”

“Because climate modelling requires simulating a mind-boggling number of variables and scenarios, recent research in this area has relied on increasingly powerful supercomputers,” said ACM President Yannis Ioannidis. “As the world’s largest association for computing professionals, ACM is the perfect organization to recognize achievements in our field that address critical societal issues. The ACM Gordon Bell Prize for Climate Modelling reflects our vision statement: ‘We see a world where computing helps solve tomorrow’s problems.’  We thank Gordon Bell for conceiving and funding this new award, and we look forward to celebrating the recipients.”

Recipients of the ACM Gordon Bell Prize for Climate Modelling will have their research published in The International Journal of High Performance Computing Applications (IJHPCA).

Individuals or teams may apply for the award. Nominations will be evaluated based on the following considerations:

Those seeking further information are encouraged to visit the nominations webpage for more information.

ACM, the Association for Computing Machinery, is the world’s largest educational and scientific computing society, uniting computing educators, researchers and professionals to inspire dialogue, share resources, and address the field’s challenges. ACM strengthens the computing profession’s collective voice through strong leadership, promotion of the highest standards, and recognition of technical excellence. ACM supports the professional growth of its members by providing opportunities for life-long learning, career development, and professional networking.