Middle East and North Africa: heatwaves of up to 56 degrees Celsius without climate action 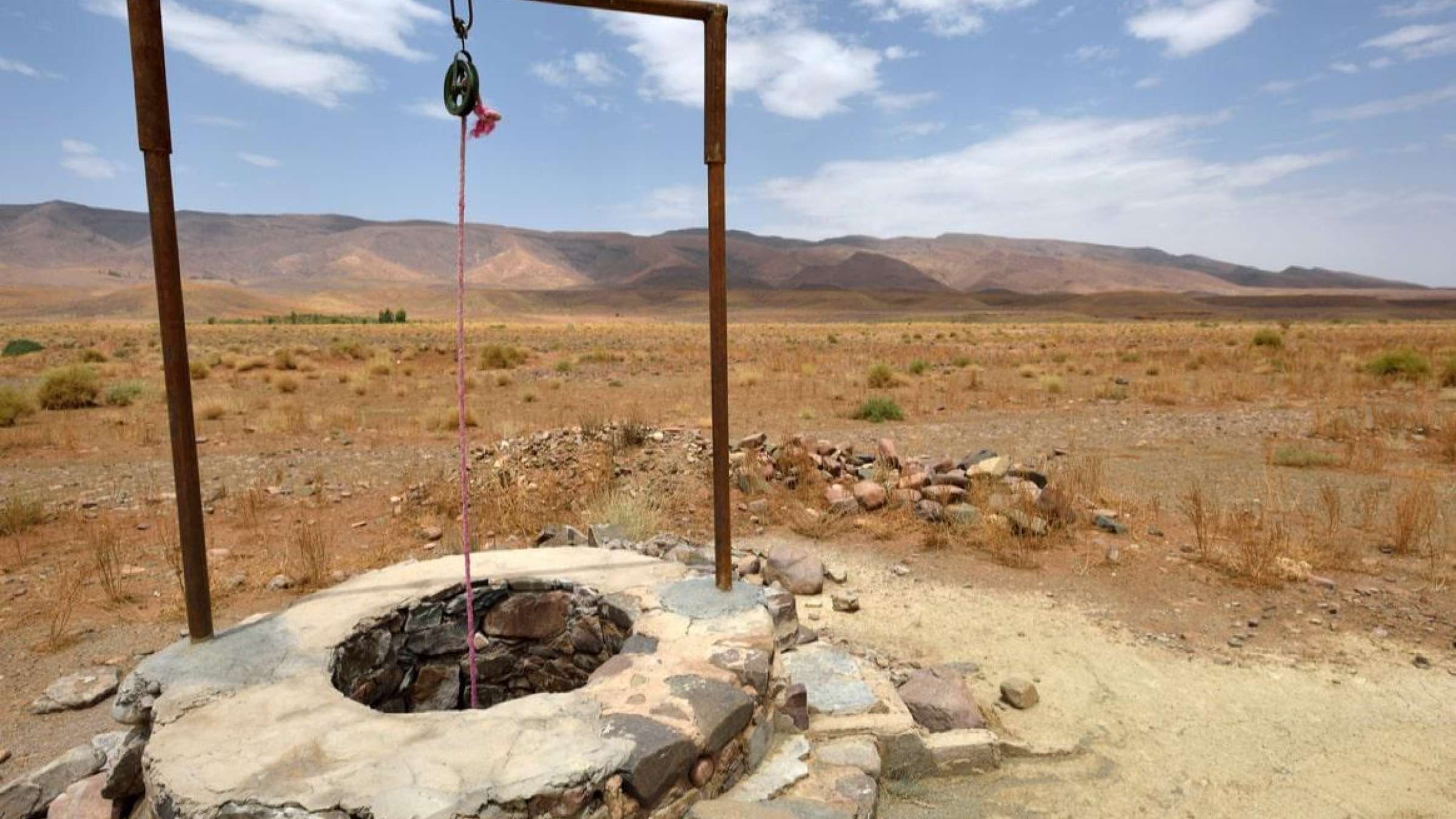 Ignoring the signs of climate change will lead to unprecedented, societally disruptive heat extremes in the Middle East and North Africa. The results of the study published on Nature Climate Change with the contribution of the CMCC Foundation.

The Middle East and North Africa Region (MENA) is a climate change hot spot where summers warm much faster than in the rest of the world. Some parts of the region are already among the hottest locations globally. A new international study predicts that ignoring the signals of climate change and continuing business-as-usual will lead to extreme and life-threatening heatwaves in the region. Such extraordinary heat events will have a severe impact on the people of the area.

The study, which aims at assessing emerging heatwave characteristics, was led by scientists from the Climate and Atmosphere Research Center (CARE-C) of The Cyprus Institute and the Max Planck Institute for Chemistry, with the contribution of researchers from the CMCC Foundation – Euro-Mediterranean Center on Climate Change and other research institutes, mainly from the MENA region.

“Our results for a business-as-usual pathway indicate that especially in the second half of this century unprecedented super- and ultra-extreme heatwaves will emerge”, explains George Zittis of The Cyprus Institute, first author of the study. These events will involve excessively high temperatures of up to 56 degrees Celsius and higher in urban settings and could last for multiple weeks, being potentially life-threatening for humans and animals, even high-temperature tolerant animals such as camels. In the second half of the century, about half of the MENA population, or approximately 600 million people, could be exposed to such annually recurring extreme weather conditions, which will affect health, agriculture, biodiversity.

The research team used a first-of-its-kind multi-model ensemble of climate projections designed exclusively for the geographic area. The researchers then projected future hot spells and characterised them with the Heat Wave Magnitude Index, which allows quantifying the intensity of single events, considering both their duration and the temperature anomaly.

Such detailed downscaling studies had been lacking for this region. “The scientific community dealing with regional climate modelling is mainly concentrated in Europe and North America, and there is still little interest and funding for studying the impacts of climate change in the Mediterranean and North African region” explains Paola Mercogliano, director of the Regional Models and geo-Hydrological Impacts division at the CMCC Foundation. “Having such an important and detailed study on this area, which is still poor in terms of data and scientific knowledge on climate change, is a great success for us. At CMCC, we believe in the importance of advancing scientific research in the Mediterranean region, which is highly vulnerable to the impacts of climate change, and we are investing strengths and resources to provide these countries with data that can allow them to know more about the characteristics of their future climate and to act accordingly”.

To avoid such extreme heat events in the region, the scientists recommend immediate and effective climate change mitigation measures. It is expected that in the next 50 years, almost 90 percent of the exposed population in the MENA will live in urban centers, which will need to cope with these societally disruptive weather conditions.

“Heat waves are among the main climate change impacts affecting the Mediterranean area, including Italy” concludes Edoardo Bucchignani, CMCC research scientist, among the authors of the study. “It is great to have such a valid study focused on this region, with scientific data that can support and guide decision-makers in managing impacts in time, to protect the health of citizens, especially the most vulnerable ones. At CMCC, our investment in this direction now continues to provide even more detailed data and to make it available to the entire scientific community, to encourage the production of knowledge about the expected climate in this area for the next century”.