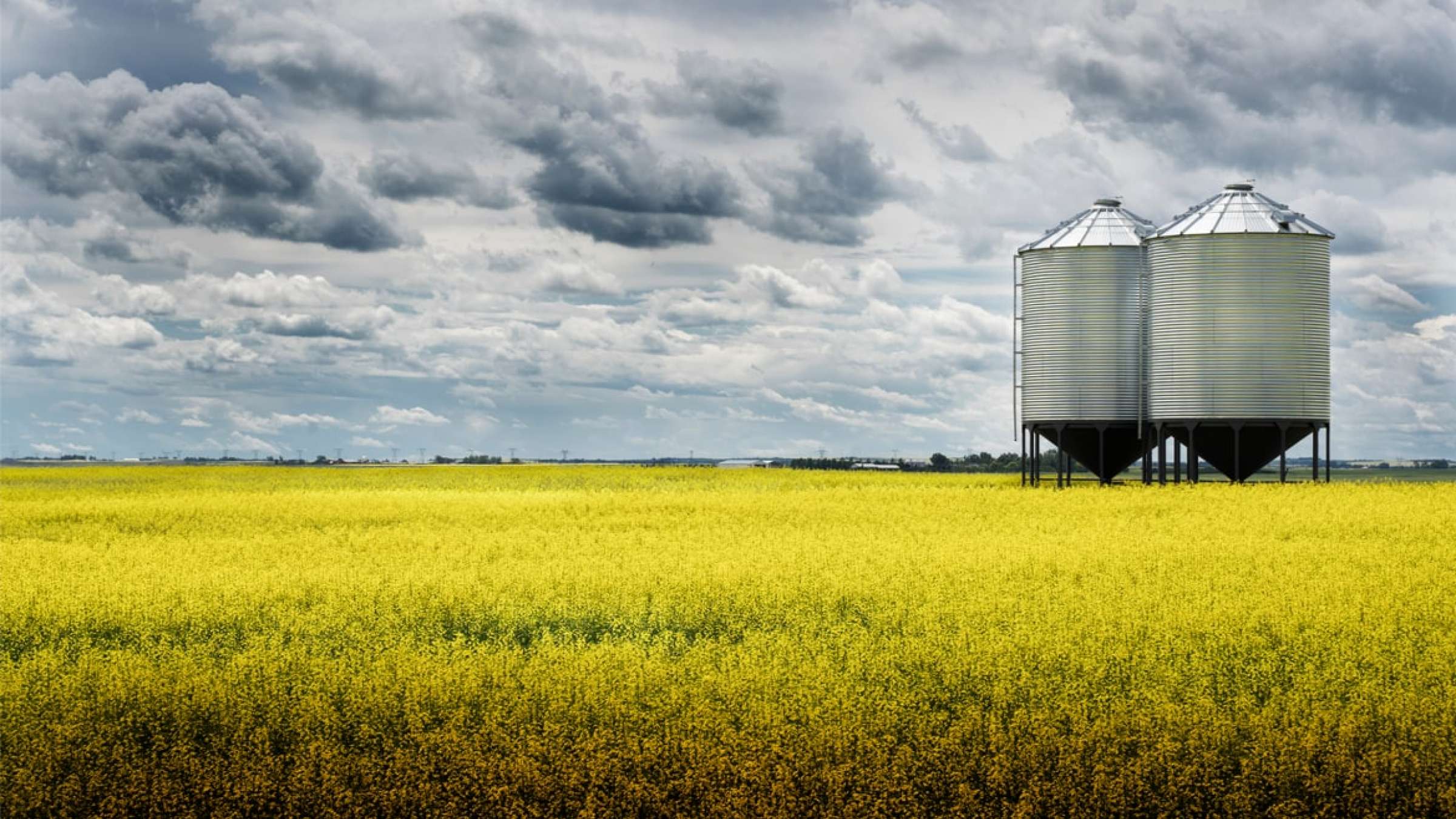 Agriculture is one of the most climate-vulnerable economic sectors and global maize production, in particular, may decline by about 27% in the long term due to climate change impacts, according to an SEI assessment. In Jamaica, maize is an essential part of diets, and while some of the grain is grown locally, the vast majority comes from the US. How will this deep dependency on US maize affect both the economy and food security for Jamaica in a changing climate?

Corn (maize) is a staple of Caribbean diets. In Jamaica, cornmeal porridge, made sweet and creamy with coconut milk and condensed milk, is a breakfast tradition. Richly seasoned corn on the cob is a favourite side dish and the chickens that Jamaicans love to grill in spicy jerk sauce – they are also raised on corn. Some of the grain is grown locally, but the vast majority comes from the US: more than 87% of the roughly 320 000 metric tons it consumes per year. This is not surprising: The small island has limited agricultural land and the US is both Jamaica’s top trade partner and by far the world’s top maize exporter . However, in a changing climate, this deep dependency on US maize poses both economic and food security risks for Jamaica. Our recent analysis found that in proportion to its total supply, Jamaica is the largest importer of risk through bilateral trade of maize in the world.

Agriculture is one of the most climate-vulnerable economic sectors and our assessment suggests that global maize production in particular may decline by about 27% in the long term due to climate change impacts. Among top producers, the US is projected to experience a particularly sharp decline: about 45.5%, compared to 22.1% in Brazil and 15.5% in China.

US maize production is already affected by climate change – both through extreme weather events and changes in rainfall in key maize-growing states. In August 2020, a powerful derecho (a straight-line storm as destructive as a tornado) swept across the US Midwest, affecting 4 million hectares of Iowa farmland and millions of bushels of grain storage (1 ton is just over 39 bushels ). In 2012, the worst drought in half a century brought US maize production to a 17-year low .

A grain bin full of corn after the destruction of a derecho in 2020. Photo: Phil Roeder / Flickr .

The adverse effects of droughts on maize productivity are compounded by the fact that US farmers have increased yields through technologies that also make maize production more sensitive to droughts. Adaptation measures can improve the outlook for US farmers, but for a small country such as Jamaica, a sharp drop in the availability of US maize in any given year could cause serious problems.

Failed crops, ruined storage and/or disruptions in the transport of US maize to global markets could result in price spikes and even shortages. The disruptions can also affect other industries: price volatility can affect meat and ethanol prices, as maize is a key source of animal feed and a feedstock used in the ethanol industry. Countries’ responses to market instability could further exacerbate the impacts – for example, if major economies hoard the available supply, driving prices even higher.

For Jamaica, one of the world’s top per-capita consumers of poultry (across the Caribbean, the average is a robust 40 kg of chicken per person per year), high dependence on US maize for animal feed also means that a bad year for farmers in Iowa could directly affect local diets. If the price of maize on global markets shot upward, it would increase the cost of chicken as well – if producers can even obtain enough grain for their birds. Their livelihoods would be affected and so would those of food sellers who may not be able to afford the pricier chicken or pass on the extra cost to their customers. Jamaica also exports some poultry, so the impacts could spread to other Caribbean nations that depend indirectly on Jamaican maize imports.

Jamaica alone cannot solve this dilemma: even if it were to diversify its sources of maize or try to find alternative animal feeds, it may find that diversification strategies are less effective in a world where multiple climate change impacts are escalating at once. As a small country, Jamaica will also lack the market power to compete with other grain importers during times of scarcity.

However, if the US works with Jamaica and other small trade partners, they can find ways to protect those countries’ access to maize and other key commodities even as the US works to reduce its own farmers’ vulnerability to climate change. This is why global cooperation on adaptation is essential.