Droughts in Europe in July 2022: almost half of the EU +UK territory at risk 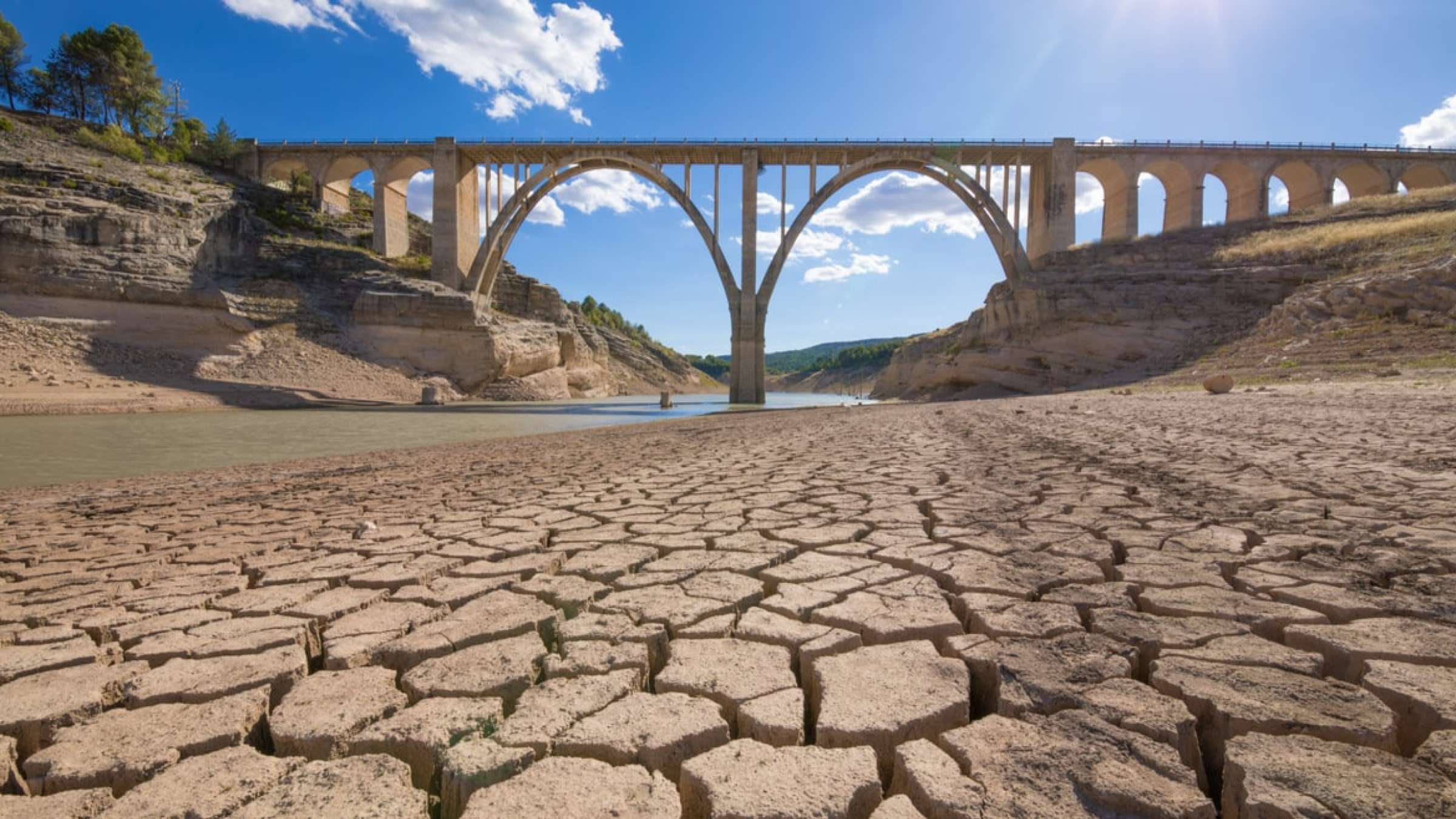 The European Commission’s Joint Research Centre today published the “Drought in Europe - July 2022” report, an assessment of Europe’s drought situation based on the European Drought Observatory.

The analysis of the evolution and impact of the prolonged drought in the EU shows that a staggering portion of Europe is currently exposed to warning (44% of EU+UK) and alert (9% of EU+UK) drought levels, associated with soil moisture deficit in combination with vegetation stress.

Heatwaves after an atypical spring

The drought in much of Europe is critical as the winter-spring precipitation deficit (19% of the 1991-2020 average across all warning areas in EU+UK, and 22% in areas under drought alert) was exacerbated by early heatwaves. River discharge in multiple countries is severely affected, withstored water volumes also depleted. Altogether, this may require extraordinary water and energy management measures to be taken in affected countries.

The lack of precipitation means soil water content has reduced significantly. This has made it harder for plants to extract water from the soil, leading to widespread stress on vegetation — namely in the Italian lowlands, in southern, central and western France, in central Germany and eastern Hungary, Portugal and in northern Spain.

Water and heat stress are driving crop yields down from a previously already negative outlook for cereals and other crops. France, Romania, Spain, Portugal and Italy will need to deal with this reduced crop yield. Germany, Poland, Hungary, Slovenia and Croatia are also impacted.

In Italy, the Po River basin is facing the highest level of drought severity . Drought emergency has been declared in  five Italian regions and insufficient water availability has led to multiple use restrictions across municipalities. Similar measures to restrict water use have been taken in France.

The situation is also difficult across the Iberian Peninsula. In Spain, volumes of water stored in reservoirs are currently 31% lower than the 10-year average. In Portugal, hydroelectric energy stored in water reservoirs is at half the average of the previous seven years. Both countries are experiencing conditions conducive to wildfires.

Energy production from run-of-river plants until the beginning of July was lower than the 2015-2021 average for many European countries, notably in Italy (-5039 GWh compared to the average), France (-3930 GWh) and Portugal (-2244 GWh). The same decrease is true for hydropower reservoir levels, affecting countries such as Norway, Spain, Romania, Montenegro and Bulgaria, among others.

This lack of water is also reducing or suspending hydroelectric and thermoelectric power production operations across countries. In summary, drought conditions and water scarcity are affecting energy production and reducing crop yield.

The unfavourable forecasts for the coming months may compromise the water supply and will likely keep the competition for this resource high. Integrated water resources management in line with the water acquis is vital in ensuring sustainable quantity of good quality water for all water users and the environment in a given river basin. While drought mitigation strategies are of the utmost importance now, so is tackling the root cause of the problem: climate change and its disruption of the planet’s water cycle. Further efforts are needed also for preventively adapting to the changing weather patterns by climate-proofing energy supply and applying sustainable solutions in agriculture.