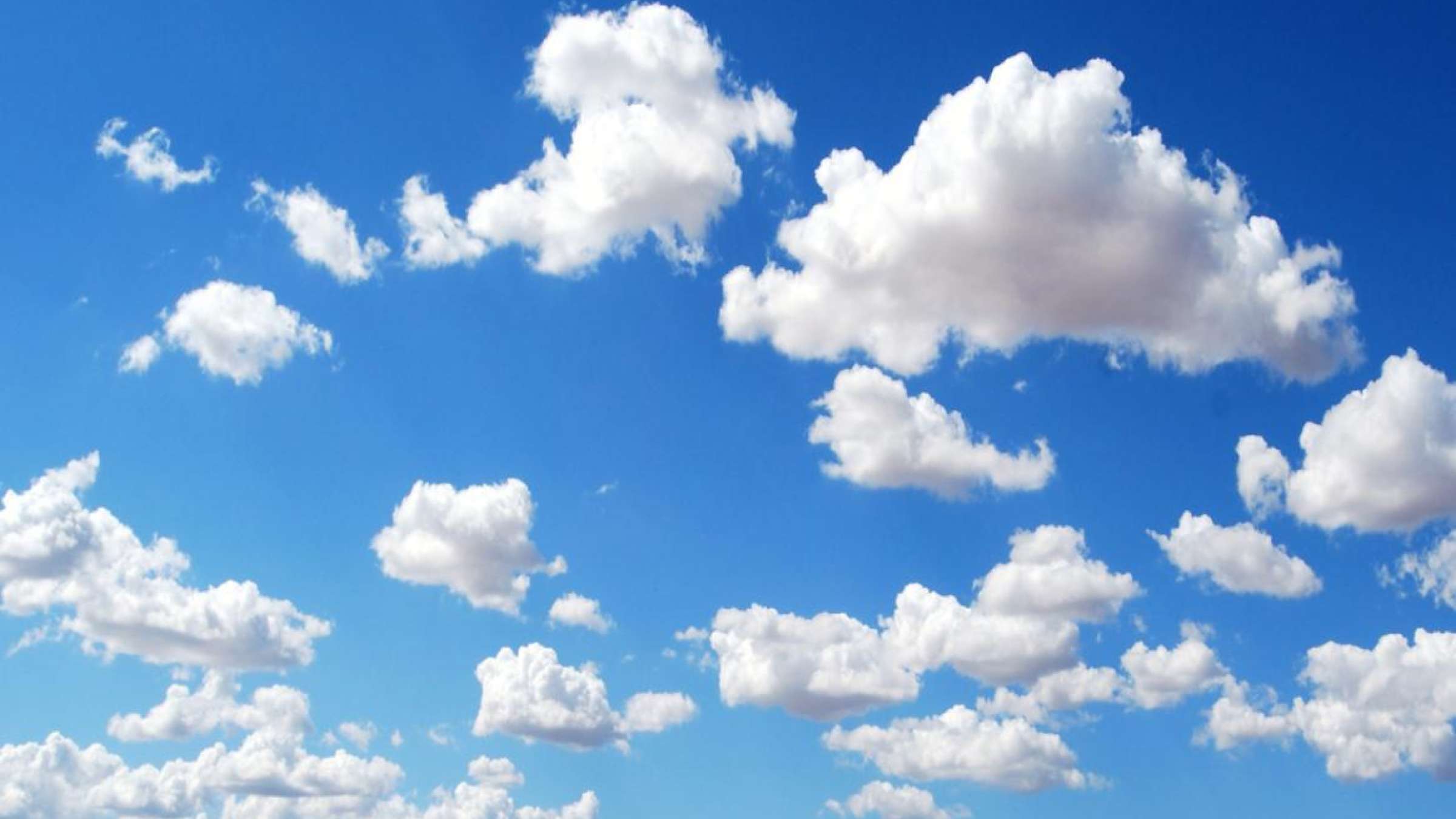 Climate change is gaining prominence as a political and public priority. But many ambitious climate action plans foresee the use of climate engineering technologies whose risks are insufficiently understood. In a new publication, IASS researchers describe how evolving modelling practices are trending towards “best-case” projections. They warn that over-optimistic expectations of climate engineering may reinforce the inertia with which industry and politics have been addressing decarbonisation. In order to forestall this trend, they recommend more stakeholder input and clearer communication of the premises and limitations of model results.

The focus of the paper lies on the models underpinning the Intergovernmental Panel on Climate Change (IPCC) Assessment Reports – the first port‐of‐call for mapping combinations of technologies, alternative pathways of deployment, and climatic impacts. The authors show how modelling of solar radiation management and carbon dioxide removal technologies tends toward “best-case projections”. According to their analysis, the poorly substantiated promises delivered by these projections influence research, policy, and industry planning in the near term and may already be entrenching carbon infrastructures. In the case of certain kinds of carbon dioxide removal, for example, the prospect of future carbon capture is sometimes wrongly seen as a substitute for present mitigation.

Climate models are not neutral

The researchers outline ways in which this trend can be forestalled. They propose mechanisms for increasing stakeholder input and strengthening political realism in modelling. “The portrayal of modelling as explorative, technically focused mappings for supporting decision making is simplistic. Modellers have to choose parameters and design scenarios. Their choices cannot be ‘neutral’ – scenarios reflect hidden judgments and create benchmarks for further conversation, whether in assessment or in technology and policy development,” says co-author Sean Low. For that reason, there needs to be more transparency about the ways in which models are constructed, perceived, and applied. Efforts to expand modelling “reality checks” with technology experts, social scientists, and a wide range of users are a pragmatic first step.

Glossing over fine print can lead to big problems

The scientific community must also be wary of the selective use of projections. Projections offer schemes that are stylised, optimised, and deceptively simple. By abstracting from possible technical failures and messy politics, they can create a false sense of certainty regarding the feasibility of a particular course of action. But it would be wrong to use them as alternatives to existing climate action plans or instruction manuals. Since modelling projections can offer only partial depictions of systemic risk, it is problematic if political and industry interests co‐opt a stylised version for pre‐existing agendas and gloss over the models’ fine print.

Much governance work ahead

The authors emphasise the need for policy guardrails: “In climate governance, the devil really does lie in the details. The inertia of the carbon economy requires that significant efforts are made to prevent particular and short-term interests undermining policy integrity,” says co-author Matthias Honegger. In addition to more transparent modelling, a lot of careful policy development and governance work is needed to ensure that solar radiation management and carbon dioxide removal technologies play a constructive role in future climate policy.