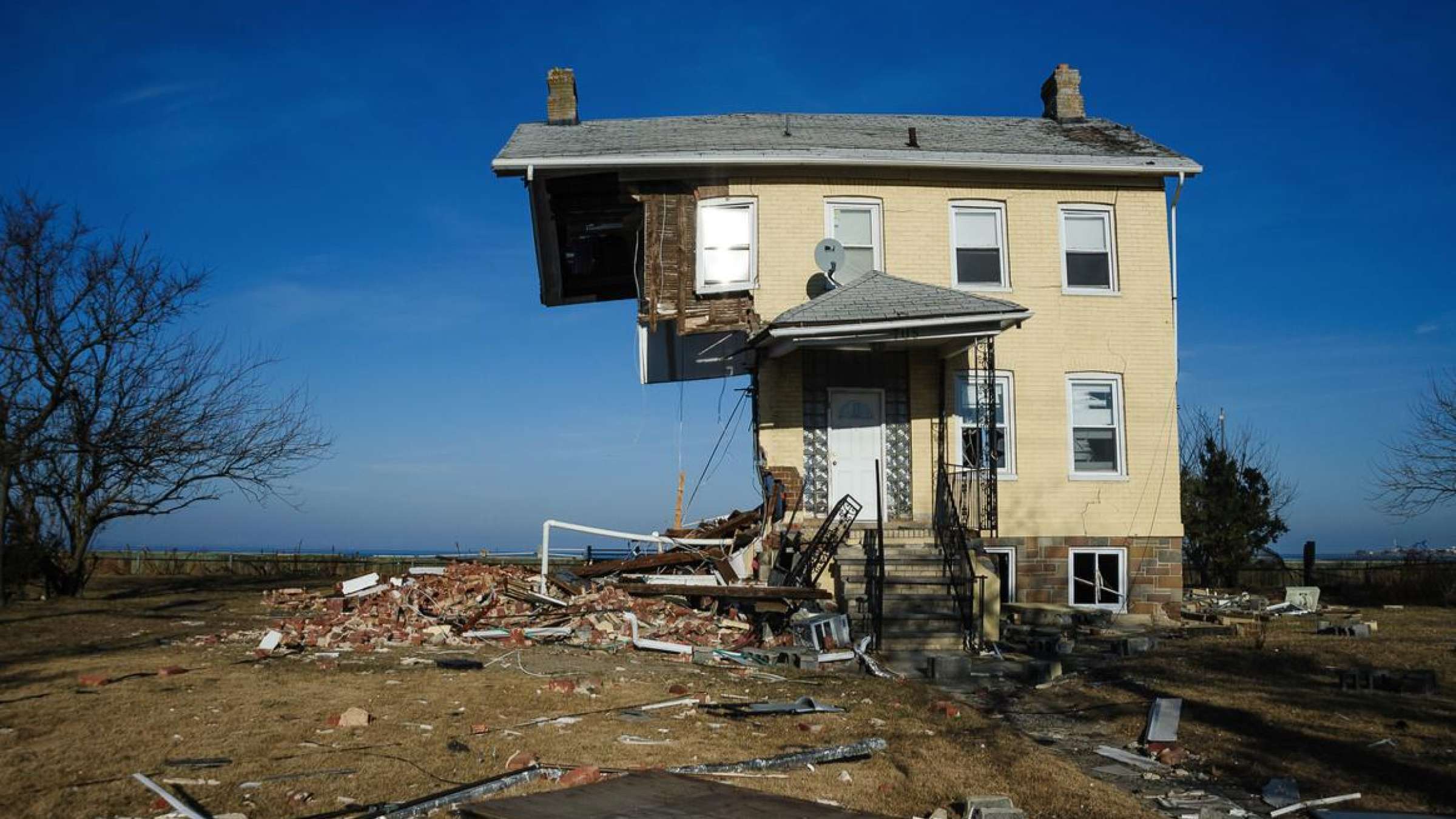 Sea level rise caused by carbon emissions accounted for approximately 13% ($8.1 billion) of the $62.7 billion in losses incurred by New York, New Jersey and Connecticut from Hurricane Sandy, according to a study published by Nature Communications.

The $8.1 billion estimate represents the midpoint (50th percentile) in the range of losses attributable to human-caused climate change. The study found that no less than $4.7 billion (5th percentile) in losses—and as much as $14.0 billion (95th percentile)—were caused by sea level rise linkable to greenhouse gas emissions.

Just a hands-width of sea level rise from climate change caused more than 10 percent of the damage from Sandy’s towering floodwaters. The implications are enormous. For any lesser ocean flood, the percentage must be higher. Human-caused sea level rise is already making every coastal flood more destructive and costly. Our approach can be applied to other past or future storms or even just the high tide flooding that’s becoming so common around the world. The costs of climate change are likely much greater than we appreciate today.

The human impact of climate change is clear and costly. Emissions of greenhouse gases have warmed our atmosphere and oceans, melting ice and expanding water, resulting in increasing sea levels over the past 100 years. This human-caused sea level rise drove higher flood levels during Hurricane Sandy, increasing the costs of damages by about thirteen percent in New York, New Jersey, and Connecticut. As the effects of climate change grow more frequent and more severe, documenting human impact (as we have done here) is critical to understanding and reducing our adverse contributions to the climate system.

This study is the first to isolate the sea level rise effects attributable to human activities and put a dollar sign to the additional coastal flooding damage they cause. If we were to calculate the costs of all coastal flooding damage they cause, it would provide clarity on the severe damage we are inflicting on ourselves and our planet and hopefully add urgency to doing more to prevent it.