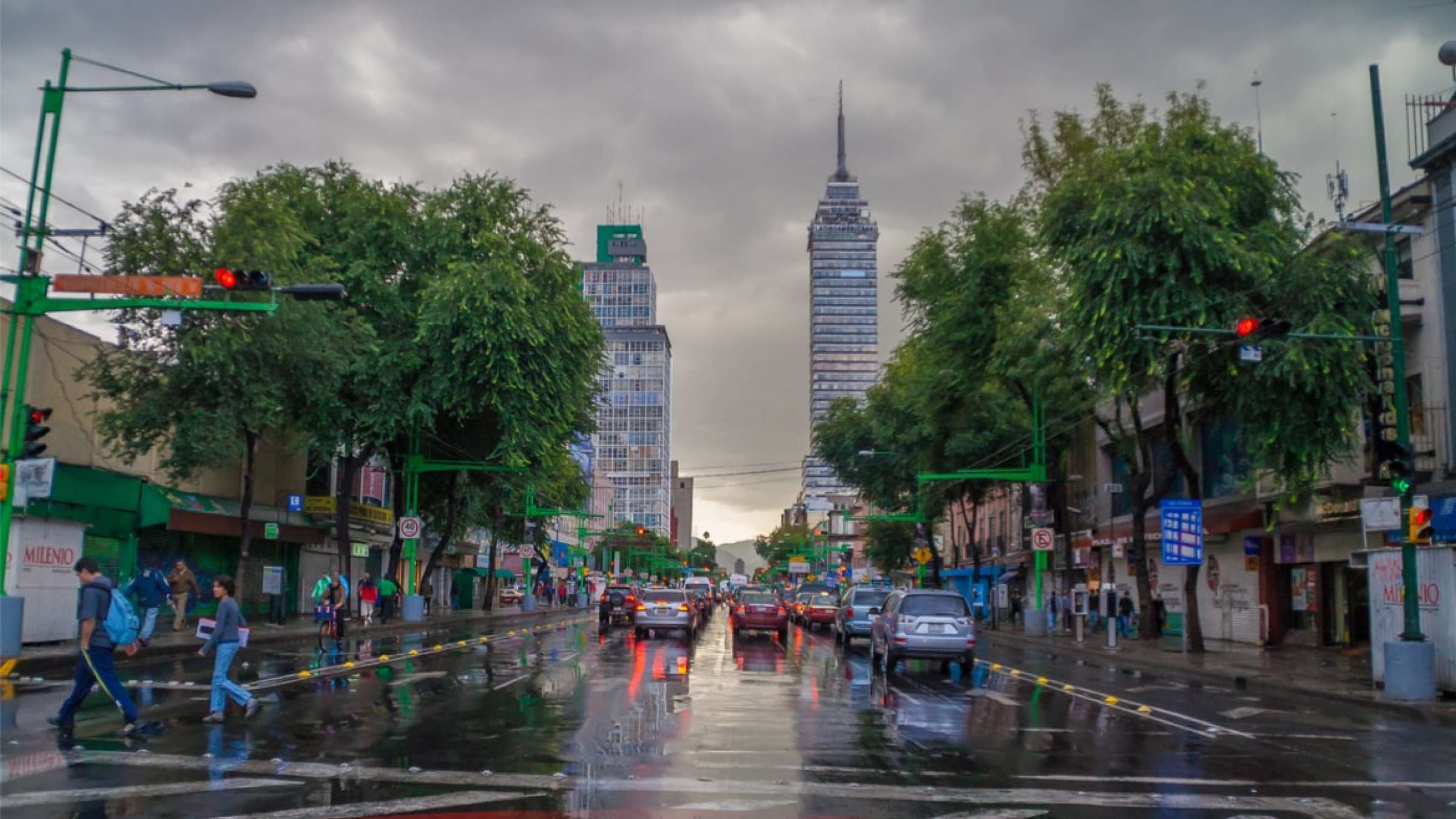 No conference involving aware leaders can take place in today’s times without acknowledging climate change. Considering that cities account for more than 70% of the world’s CO2 emissions while also suffering most of the consequences of climate change, climate action and resilience are some of the most important topics at the UCLG World Congress.

In summer 2022, all Korean local and regional governments – 220 in total – declared a “Climate Emergency” with a unique movement that was similar to declaring a pandemic. This important signal by subnational governments emphasized the urgent need for climate action in the country. Inspired by this unified process, ICLEI – Local Governments for Sustainability hosted a dialogue on Thursday, 13 October, inviting mayors and high-level officials to look into the purpose, process, and impact of declaring a climate emergency at the local and regional level.

The event also took place on the International Day for Disaster Risk Reduction, which encourages citizens and governments to take part in building more disaster-resilient communities and nations. Both the COVID-19 pandemic and the global climate emergency have shown that local and regional governments are firmly on the frontline of resilience efforts. From the development of people-centered early warning systems to early action plans, public service provision, and risk-sensitive urban planning, they are key to the progress towards the 2030 Agenda and to the implementation of the Sendai Framework for Disaster Risk Reduction. In particular, Target G of the Sendai Framework (increased access to multi-hazard early warning systems) will support the achievement of SDG 11.

More and more cities are recognizing the need for a resilience strategy. With the Making Cities Resilient 2030 initiative, the UN Office for Disaster Risk Reduction (UNDRR) supports cities and local governments in taking a long-term and systemic approach to resilience. During their workshop on Thursday, October 13, UNDRR showcased the cost of doing nothing as opposed to the opportunities that capacity building, improved local risk governance, and resilience financing can provide. For example, investing USD $800 million in early-warning systems in developing countries would avoid losses of between USD $3 billion and USD $16 billion per year. So far, almost 1,400 cities representing over 387 million people have become members of Making Cities Resilient 2030 campaign.

Climate justice is another important element of the climate action and resilience topic. The Global Covenant of Mayors for Climate and Energy hosted an event on multilevel climate action for sustainable, low-emissions, and resilient territories. By identifying leverage points for multilevel climate action, the session on 13 October created new material to feed into the Pact for the Future of Humanity as well as discussions at the COP27 climate conference in November 2022.

Connective Cities hosted an event on flood risk management and the importance of municipal preparedness on Thursday 13 October, which showed that a wide variety of actors play a role in ensuring sustainable and efficient municipal flood management. This is particularly significant against the backdrop of increasingly frequent and more extreme weather events. Connective Cities aims for a common learning and exchange process with mutual learning, peer-to-peer exchange, the development of common project ideas, and insights into good practices in the field of flood prevention, protection, and management.

Making Cities Resilient 2030, or MCR2030, is a United Nations-led global collaboration of partners committed to support local governments to strengthen their disaster resilience. Through delivering a clear three-stage roadmap to urban resilience and by providing tools, access to knowledge and to tools for monitoring and reporting, MCR2030 supports cities on their journey to reduce risk and build resilience.

Since its launch in October 2020, MCR2030 has mobilized nearly 1,400 local governments, representing a population of over 387 million as part of this unique cross-stakeholder initiative that is improving local resilience by making cities safer, preventing risks, and promoting innovation and investments. MCR2030 welcomes cities, local governments, as well as any other parties wishing to help municipalities prosper through advocacy, knowledge-sharing, and city-to-city networks.