The children of Superstorm Sandy a decade later 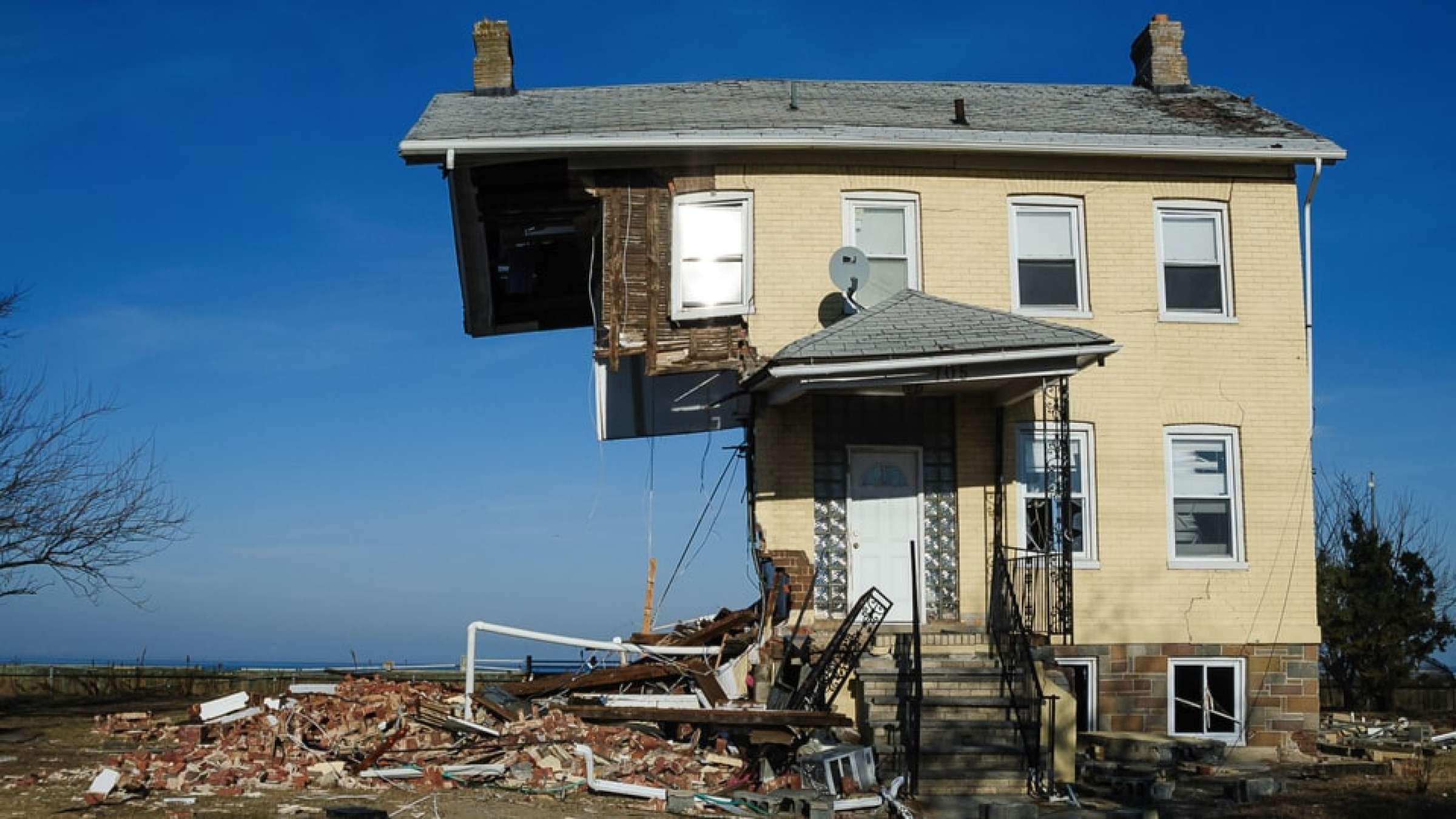 New research from a longitudinal study shows children who were exposed to the disaster in the womb have higher rates of developmental psychopathology in a sex-specific manner.

New York - New data from the longitudinal Stress in Pregnancy Study (SIP Study) have identified earlier onset and higher rates of developmental psychopathology among children whose mothers were pregnant with them during Superstorm Sandy. In addition, the child’s biological sex determined specific patterns of elevated risks.

Researchers analyzed data collected from 163 preschool-aged children from diverse racial and economic backgrounds, 40.5% of whom were exposed to Superstorm Sandy in utero and 59.5% of whom were not. The team conducted structured clinical interviews with the children’s parents and reviewed available diagnostic health data on the participating children, whose median age at the initial clinical interview was 3.19 years.

“We’ve known for some time that maternal stress during pregnancy plays a key role in the mental health development of the child,” said the study’s principal investigator Yoko Nomura, a psychology professor at the CUNY Graduate Center and Queens College. “The SIP Study leveraged an unfortunate climate-related disaster and conducted a natural experiment to examine the impact of prenatal stress in utero on subsequent development and risks for developmental psychopathology during early childhood. Understanding these connections and distinctions grows more necessary every day with the increased frequency of disasters driven by climate change.”

The team’s recent findings, as well as those from a previous SIP Study examining underlying differences in placental transcriptomes, could help clarify the link between exposure to the effects of a disaster in the womb and the early risks of developmental psychopathology. Although the underlying mechanisms through which in-utero exposure to a disaster negatively impacts early mental health development are still unclear, the growing body of research points to the important relationship between environmental and genetic effects.

“Our ongoing study elucidates the impact of environmental stress on the psychiatric development of preschool children and the elevated risks for early psychopathology in this population,” said Jeffrey Newcorn, M.D., professor of psychiatry and pediatrics, and director of the Division of ADHD and Learning Disorders at the Icahn School of Medicine at Mount Sinai, a co-author on the study. “Most strikingly, the type of mental health problems very much depended on the biological sex of the child.”

Taken together, the SIP Study findings should serve as an important resiliency-strategy resource that informs health care professionals, policymakers, and educational institutions on the need for infrastructure that supports pregnant women and families exposed to climate-related disasters in order to mitigate early mental health risks and promote healthy childhood development.