Can drought be prevented? Slovakia aims to try 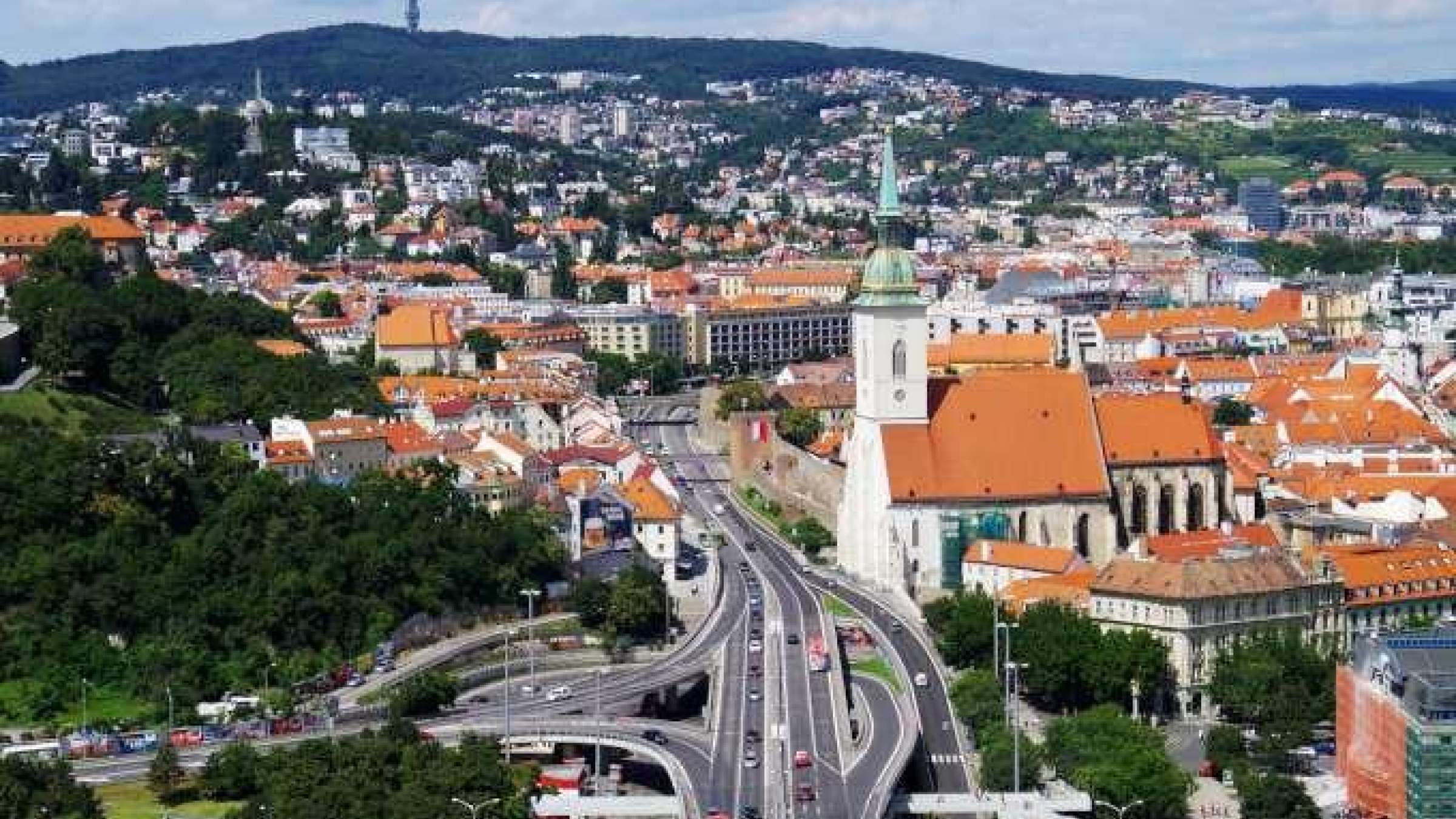 A landmark programme to combat drought set to be implemented in the small Central European country of Slovakia could be an inspiration for other states as extreme weather events become more frequent, the environmental action group behind the plan has said.

The H2odnota v krajine (Value of H2O in the country) plan, which is expected to be approved by the Slovak government this Spring, includes a range of measures which, unlike many plans for drought, is proactive and focuses on prevention and mitigation instead of reacting to drought once it has occurred.

Southern Slovakia’s climate is rapidly becoming closer to that of northern Italy or Spain.
Richard Muller, Regional Director for Central and Eastern Europe at the Global Water Partnership, an international network of organisations working to promote sustainable management and development of water resources, helped draft the plan.

He told IPS: “A few of the measures in this plan have been adopted in other countries as part of climate change adaptation, but Slovakia is the first country in the region to have this kind of action plan to combat drought.

“It is a landmark plan…other countries could look at this and be inspired and say, yes, this is something we should copy.”