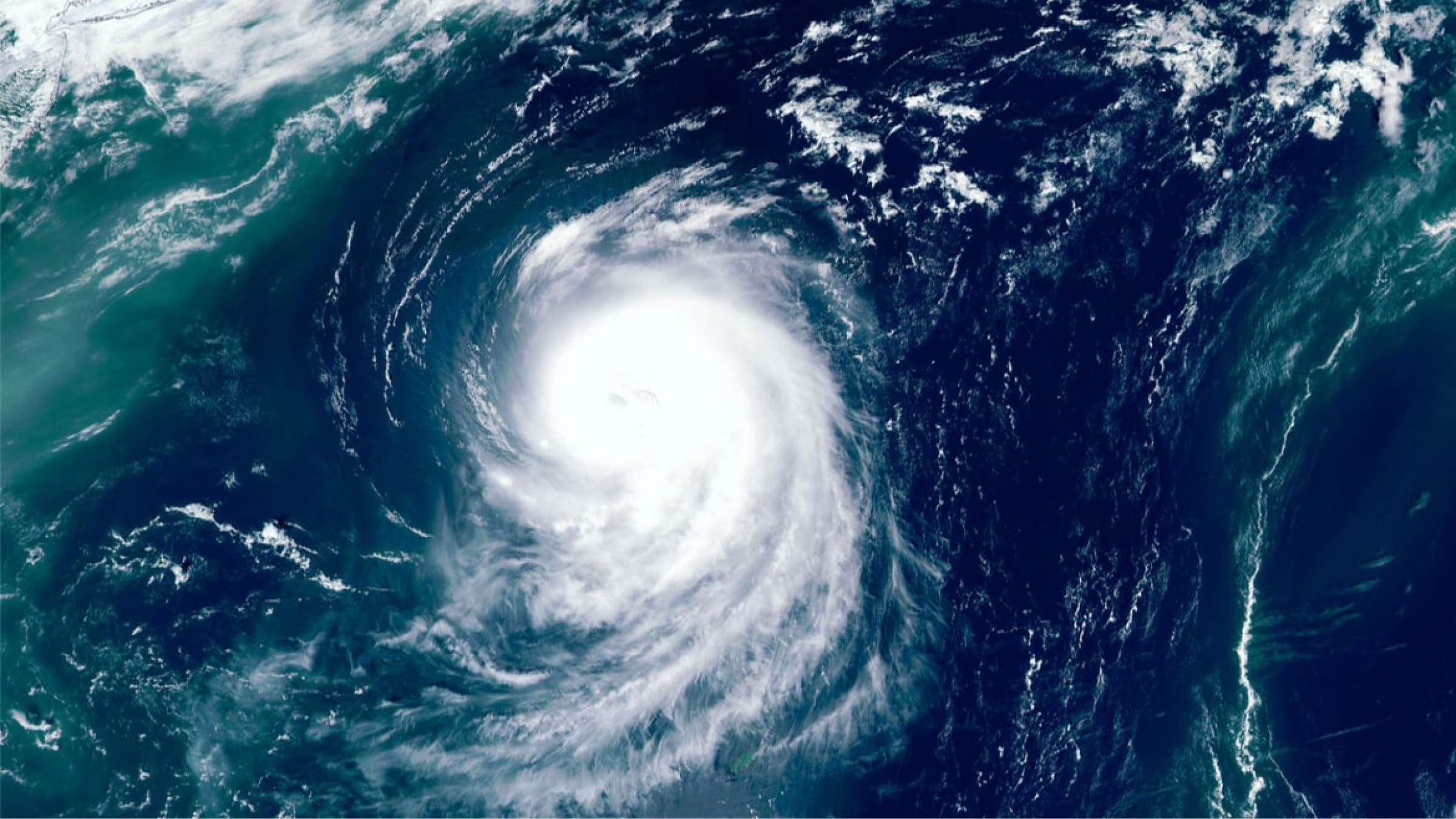 According to a 2009 study, U.S. adults look at weather forecasts nearly 300 billion times a year. Reliable forecasts can predict hazardous weather―such as blizzards, hurricanes, and flash floods―as early as 9–10 days before the event. Estimates value these forecasts at $31.5 billion per year.

Although weather prediction keeps improving year to year for shorter-term forecasts, forecast skill decreases in the 2-week to 2-month time frame. These longer-timescale forecasts can play a critical role for many sectors, including water conservation, energy demand, and disaster preparedness.

In a new study, Weyn et al. set out to improve this subseasonal to seasonal forecasting, as it is known, using a novel approach to weather prediction. Using a convolutional neural network, the authors developed a machine learning weather prediction system called Deep Learning Weather Prediction (DLWP). The model is trained on past weather data, which differs from standard numerical weather prediction models that create mathematical representations of physical laws. DLWP projects 2–6 weeks into the future for the entire globe.

The authors compared the DLWP model to current state-of-the-art numerical weather models. The evaluation showed that the standard numerical forecasts perform better for short lead times, for instance, 2–3 weeks out. However, the DLWP model compared well when projecting 4–6 weeks down the line.

Although the DLWP model does not yet rival existing models―and cannot currently forecast precipitation―the machine learning approach shows promise, the authors say. For one, the model is computationally more efficient than other approaches. The DLWP model requires only 3 seconds to compute an ensemble forecast consisting of 320 independent model runs. In addition, the model accurately provided a 4.5-day reforecast for Hurricane Irma using total column water vapor and without precipitation. The category 5 hurricane ravaged the northern Caribbean and the Florida Keys in 2017.

The researchers say their study represents a significant step forward in the use of machine learning for weather and climate modeling. The authors observed that it was remarkable in its ability to learn physics-based phenomena. They also noted that the model could supplement forecasts in the tropics and in the spring and summer months, where most weather prediction models currently struggle. (Journal of Advances in Modeling Earth Systems (JAMES), https://doi.org/10.1029/2021MS002502, 2021)