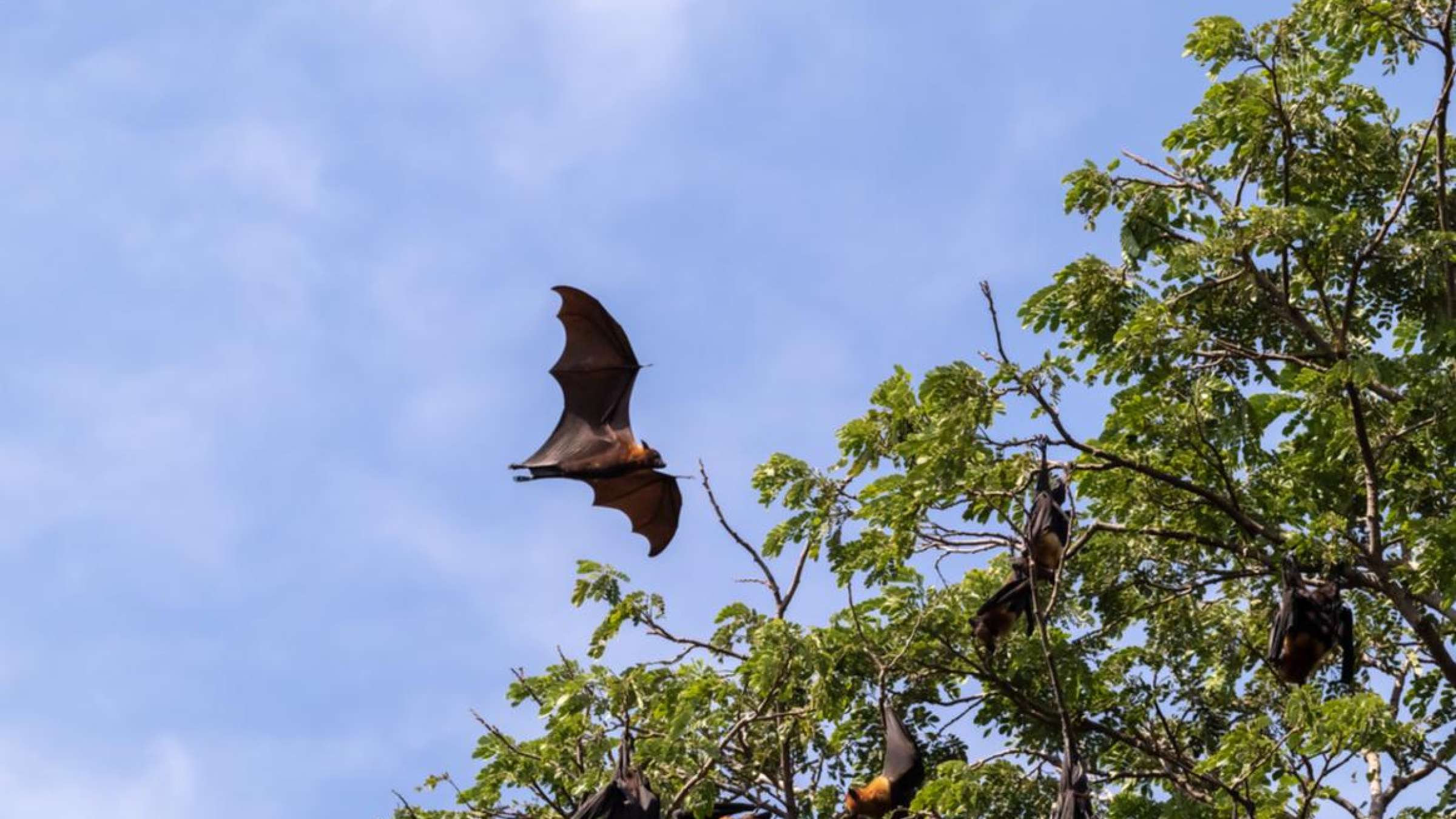 Dr. Kerry Bowman is a Canadian Bioethicist and Environmentalist. He holds a Ph.D. in Bioethics, a fellowship in Cultural Psychiatry and a Masters degree in Social Work. Dr. Bowman has done extensive clinical bioethics in the Toronto Teaching hospitals particularly in the area of end of life and reproductive ethics. At The University of Toronto, Dr. Bowman teaches Bioethics, environmental ethics, The ethics of emerging technologies, and climate change and human health, he holds academic appointments in both the Faculty of Medicine Family and The School of The Environment.

Dr. Bowman is also working internationally exploring the interface of indigenous land and forest protection in the Amazon basin as well as working on a community forest project in The Democratic Republic of Congo focusing on forest protection and human wellbeing. He has worked on GEO 4, 5, and 6 with UNEP.