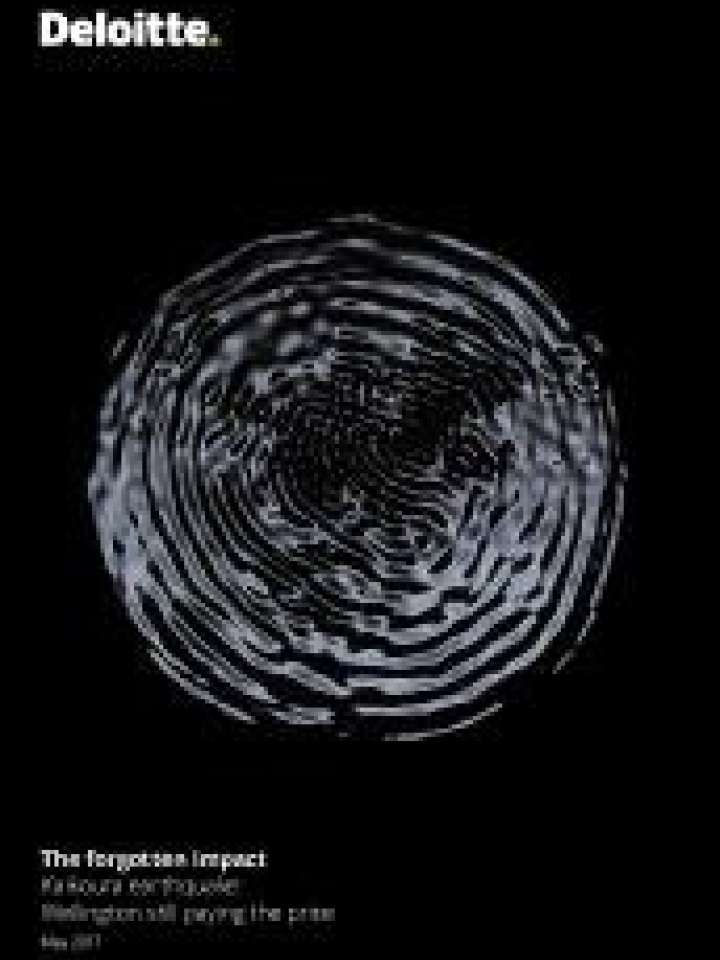 This report explores how the Kaikoura earthquake affected Wellington, how resilient the city is and what would be the impact of an earthquake occuring slightly closer to Wellington.

The report estimates that there is a $1.25 million hit on regional GDP for every week Wellingtonians are working away from their primary office space - re-housed somewhere across the city.

Should a similar size earthquake occurr directly under Wellington city, models suggest that New Zealand’s GDP could be almost $29 billion lower between 2017 and 2030. However, the report's findings show a reduction in the economic costs if the shocks were minimised due to an intervention, such as proactive resiliency efforts. The relationship between the building damage, labour supply, and insurance premiums versus economic costs is linear. Therefore, Wellington’s regional GDP is estimated to benefit $260 million for every 1% reduction in these factors.

This highlights the importance of improving resiliency in the highly earthquake-vulnerable capital city. Investments today will see a stronger and better-prepared city for the unfortunate occurrence of any larger-scale event in Wellington.