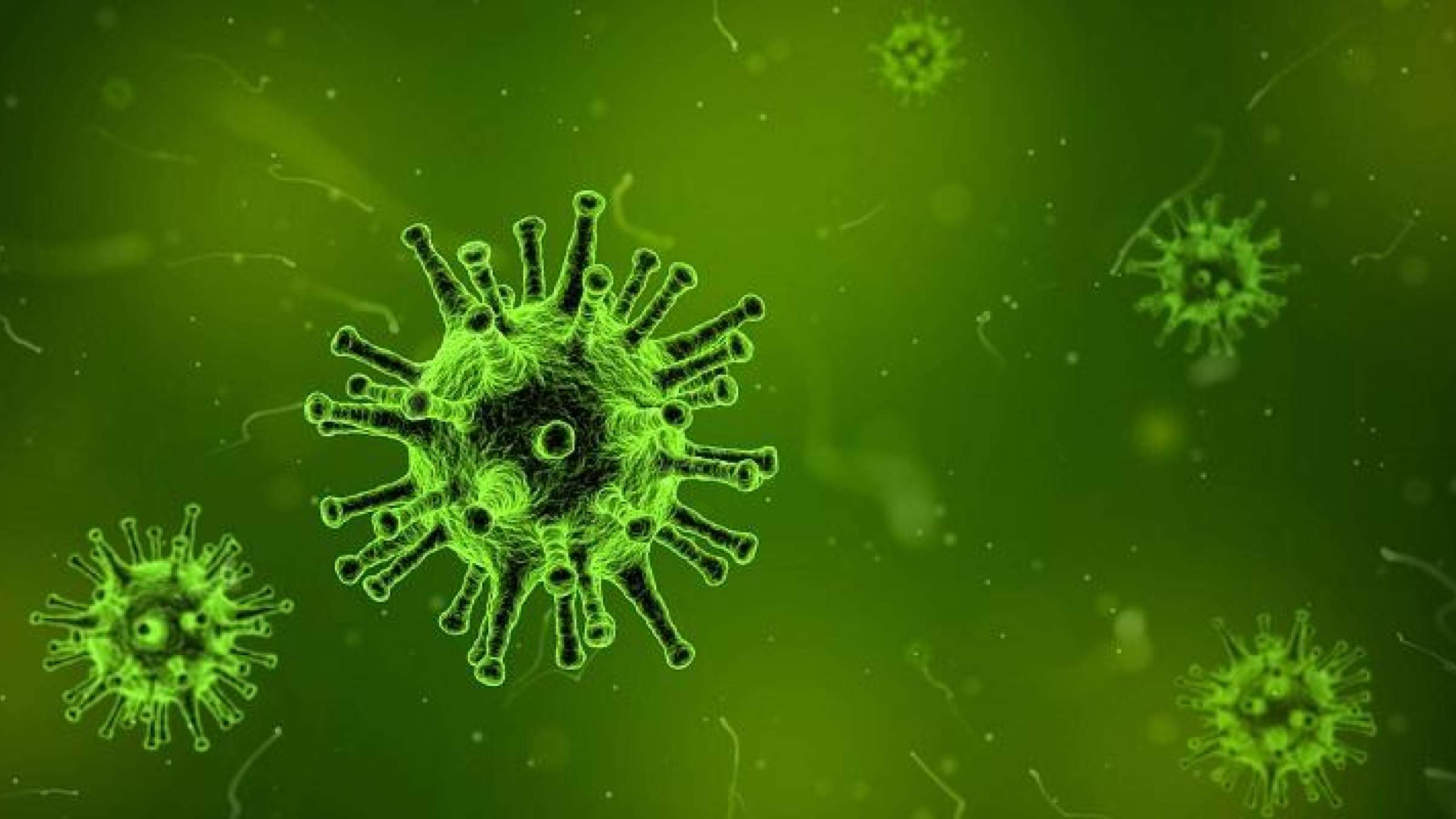 The PEF will provide more than $500 million to cover developing countries against the risk of pandemic outbreaks over the next five years, through a combination of bonds and derivatives priced today, a cash window, and future commitments from donor countries for additional coverage.

The transaction, that enables PEF to potentially save millions of lives, was oversubscribed by 200% reflecting an overwhelmingly positive reception from investors and a high level of confidence in the new World Bank sponsored instrument. With such strong demand, the World Bank was able to price the transaction well below the original guidance from the market. The total amount of risk transferred to the market through the bonds and derivatives is $425 million.

“With this new facility, we have taken a momentous step that has the potential to save millions of lives and entire economies from one of the greatest systemic threats we face,” World Bank Group President Jim Yong Kim said. “We are moving away from the cycle of panic and neglect that has characterized so much of our approach to pandemics. We are leveraging our capital market expertise, our deep understanding of the health sector, our experience overcoming development challenges, and our strong relationships with donors and the insurance industry to serve the world’s poorest people. This creates an entirely new market for pandemic risk insurance. Drawing on lessons from the Ebola Outbreak in West Africa, the Facility will help improve health security for everyone. I especially want to thank the World Health Organization and the governments of Japan and Germany for their support in launching this new mechanism.”

The World Bank announced the creation of the PEF in May 2016 at the G7 Finance Ministers and Central Governors meeting in Sendai, Japan. The PEF will quickly channel funding to countries facing a major disease outbreak with pandemic potential. Its unique financing structure combines funding from the bonds issued today with over-the-counter derivatives that transfer pandemic outbreak risk to derivative counterparties. The structure was designed to attract a wider, more diverse set of investors.

The PEF has two windows. The first is an ‘insurance’ window with premiums funded by Japan and Germany, consisting of bonds and swaps including those executed today. The second is a ‘cash’ window, for which Germany provided initial funding of Euro 50 million. The cash window will be available from 2018 for the containment of diseases that may not be eligible for funding under the insurance window.

The bonds and derivatives for the PEF’s ‘insurance’ window were developed by the World Bank Treasury in cooperation with leading reinsurance companies Swiss Re and Munich Re. AIR Worldwide was the sole modeler, using the AIR Pandemic Model to provide expert risk analysis. Swiss Re Capital Markets is the sole book runner for the transaction. Swiss Re Capital Markets and Munich Re are the joint structuring agents. Munich Re and GC Securities, a division of MMC Securities LLC are co-managers.

Swiss Re Capital Markets Limited, Munich Re and GC Securities were also joint arrangers on the derivatives transactions.

The bonds will be issued under IBRD’s “capital at risk” program because investors bear the risk of losing part or all of their investment in the bond if an epidemic event triggers pay-outs to eligible countries covered under the PEF.

The PEF covers six viruses that are most likely to cause a pandemic. These include new Orthomyxoviruses (new influenza pandemic virus A), Coronaviridae (SARS, MERS), Filoviridae (Ebola, Marburg) and other zoonotic diseases (Crimean Congo, Rift Valley, Lassa fever).

PEF financing to eligible countries will be triggered when an outbreak reaches predetermined levels of contagion, including number of deaths; the speed of the spread of the disease; and whether the disease crosses international borders. The determinations for the trigger are made based on publicly available data as reported by the World Health Organization (WHO).

Countries eligible for financing under the PEF’s insurance window are members of the International Development Association (IDA), the institution of the World Bank Group that provides concessional finance for the world’s poorest countries. The PEF will be governed by a Steering Body, whose voting members include Japan and Germany. WHO and the World Bank serve as non-voting members.

The World Bank has developed some of the most innovative catastrophe risk insurance instruments in the market to help developing countries manage risk. In the past ten years the institution has executed approximately $1.6 billion in catastrophe risk transactions.