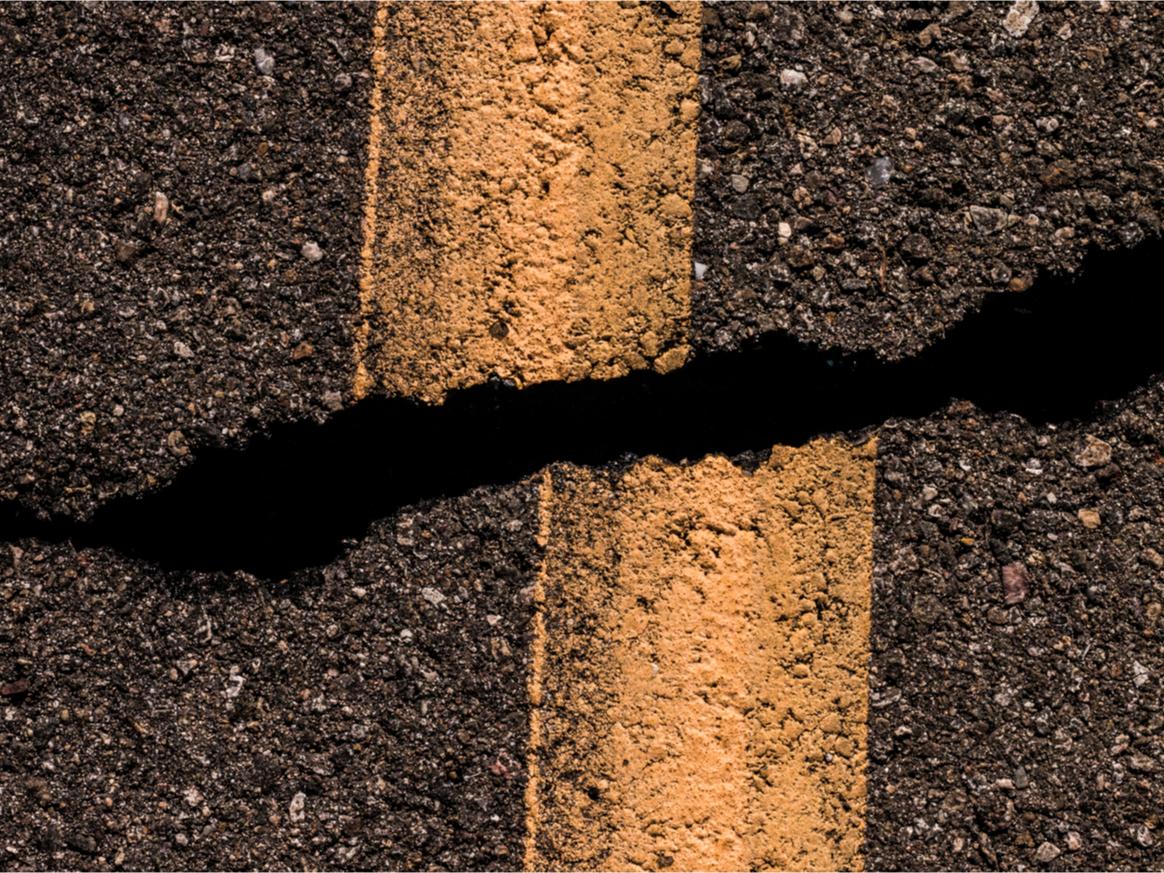 By Glenn McGillivray and Mary Kelly

The Pacific Northwest is a region that is both blessed with staggering natural beauty and cursed with extreme risk from powerful earthquakes.

But even though Canadians and Americans living in the region share virtually the same risk from a major quake, the 49th parallel that demarcates the boundary between Canada and the United States also marks another line — more than 60 per cent of homeowners in the lower mainland of British Columbia purchase earthquake insurance protection for their homes and belongings, while less than 14 per cent of those in western Washington State do the same.

In insurance lingo, this means there is a “protection gap” in both B.C. and in Washington State, though the gap appears to be more of a gaping chasm for Americans.

What is the ‘protection gap?’

As losses from natural hazards are on an upward trajectory, both globally and in Canada, the protection gap has been a popular topic in the insurance industry in recent years.

This gap is defined as the portion of total losses generated by an event like a hurricane, flood or earthquake that is not covered by insurance. Globally in U.S. dollars, this gap came in at $171 billion in 2020 for all natural disasters, as only $97 billion of the total $268 billion in damage was insured.

Over the past decade, only $102 billion of $535 billion in losses were covered by insurance for earthquakes alone.

This is problematic because, essentially, the bigger the gap, the greater the disaster-related costs that are borne out-of-pocket by society. According to research, when more people buy insurance, society tends to be more resilient, prompting it to bounce back faster after a catastrophic loss than in places where fewer people buy purchase coverage.

The risk is there, so why not the coverage?

Several theories exist as to why the number of people who buy earthquake insurance in earthquake-prone countries tends to be low considering the significant risk.

Our team (including Steven Bowen, head of catastrophic insight at Aon, a global professional services firm) looked at several potential influences on the decision to purchase earthquake insurance, including socioeconomic factors (such as age, education, income), perceptions of seismic risk and expectation of government bailouts via disaster assistance programs, as well as issues pertaining to the cost of the product and the unattractiveness of the policy design.

Our work finds very little difference in most of these factors in the U.S. and Canada, so these small differences don’t explain the significant variance in take-up rates in B.C. and Washington. 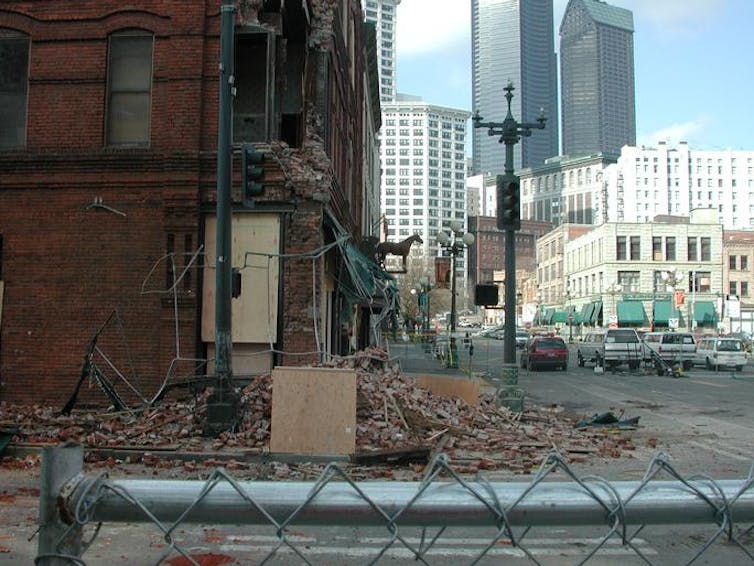 The only significant difference found between the two locales is the broader availability of government disaster assistance in Washington over B.C. While there are numerous aid and grant programs to help uninsured or under-insured people in the U.S., the B.C. government has publicly stated that it will not pay assistance for earthquake damage because of the availability of private insurance.

We believe this and issues centring around national culture are two main reasons why earthquake insurance take-up rates are so low in Washington.

The Canadian Constitution heralds Canada’s “peace, order and good government” while the U.S. Declaration of Independence emphasizes “life, liberty and the pursuit of happiness.” Because Americans tend to be individualistic and less likely to trust information provided by authorities, they are more likely to underestimate the potential risk.

This has resulted not only in low take-up rates for earthquake insurance in western Washington, but also in California, where roughly only 10 per cent of households have proper coverage.

Given the worldwide increase in economic losses due to natural catastrophes, it’s essential to narrow the insurance protection gap. When losses are insured, people and institutions don’t need to pay for losses out of pocket. Reducing the protection gap reduces the burden on taxpayers and promotes societal resiliency.

While the protection gap exists for many reasons, potential solutions have been explored worldwide to reduce it. For example, mortgage lenders could require, or governments could mandate, the purchase of insurance.

Changes in product design could also motivate more homeowners to purchase earthquake insurance, from bundling all potential disasters into a basic insurance policy to changing policy duration from the typical one year to multiple years and providing “insurance vouchers” to high-risk but low-income households.

There may also be a role for governments to act as insurers, provide a liquidity or solvency backstop to insurers or offer coverage through property taxes.

Our findings go beyond the issue of earthquake risk and are relevant when considering the impact of climate change, because the phenomenon will increase in the face of extreme weather events around the world.

The increased risk will require both insurers and governments to take steps to ensure that adequate protection against catastrophic losses is in place.

US: The hidden earthquake danger lurking in single-family homes

California today: Who owns the risk for earthquakes?

Canada: How earthquake risk and awareness compare coast to coast