Swiss Re Institute preliminary sigma estimates: catastrophes cause global economic losses of USD 36 billion in the first half of 2018 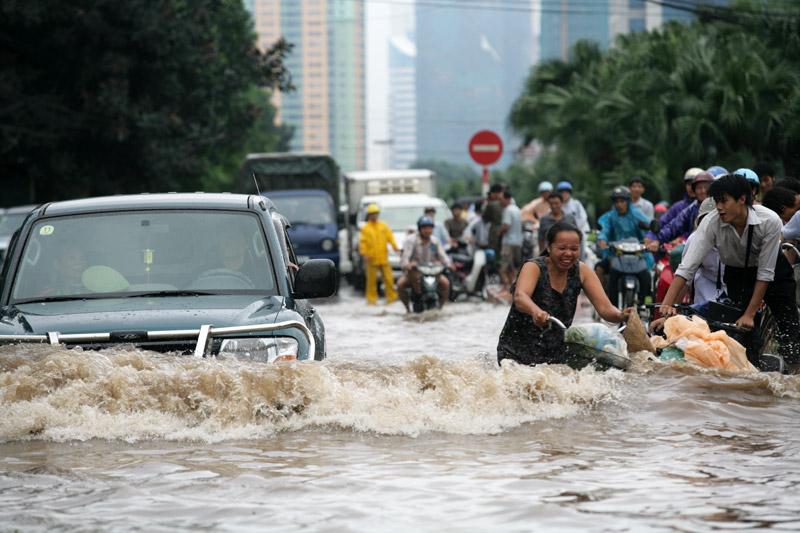 From a loss perspective, winter storm Friederike in Europe was the costliest event in the first half of 2018. The storm caused significant losses in Germany and the Netherlands, although France, Belgium and the UK were also impacted. Swiss Re Institute's sigma estimates the total economic losses at USD 2.7 billion. Approximately USD 2.1 billion of these losses were insured.

A series of winter storms in the US, including the "Nor'easter" storm in March, brought heavy snow, ice, freezing rains, and flooding from snowmelt and coastal flooding to large parts of the US, causing total economic losses of USD 4 billion, including USD 2.9 billion in insured losses. The March Nor’easter storm was the largest loss for the insurance industry in the US during the first six months of 2018, with claims of USD 1.6 billion.

Other events during the first half of 2018

A series of convective storms, including thunderstorms, tornadoes and hailstorms hit the US, Europe, and other parts of the world. The costliest event for the insurance industry was a four day spring storm that affected the south eastern states of the US with tornadoes and large hail, resulting in combined insured losses of over USD 1.1 billion.

In addition, major volcanic eruptions in Hawaii and Guatemala, and earthquakes in Japan, Taiwan, and Papua New Guinea have caused damage and not yet fully determined insured losses.

Higher losses may still lie ahead for 2018

Already in the first half of 2018, several parts of the world have been in the grip of heatwaves and severe dry weather conditions, triggering major wildfire outbreaks in California and Greece, and causing widespread drought across Europe and southern Australia. Numerous regions are exposed to above average temperatures and drier weather conditions. Southern Australia, for example, is experiencing its second-driest autumn on record according to the Australian Bureau of Meteorology. Losses from droughts in the agriculture sector and from wildfires are yet to be determined.

Martin Bertogg, Head of Catastrophe Perils at Swiss Re, says, "We expect to see more extreme weather conditions such as intense heatwaves and dry spells of the like we've seen over the last few weeks. This may well become the new normal. According to scientific climate models, temperature, and atmospheric humidity will increase in many parts of the world, and at the same time also become more volatile." Bertogg adds, "We will experience more variable rain patterns and severe droughts and in consequence raging wildfires. Accelerating urbanisation and the ongoing expansion of dwellings in natural forest areas will considerably exacerbate this loss potential. Society will need to adapt and prepare for these increasing occurrences."

Major natural catastrophes in 2016: Economic impact and insured losses due to natural disasters