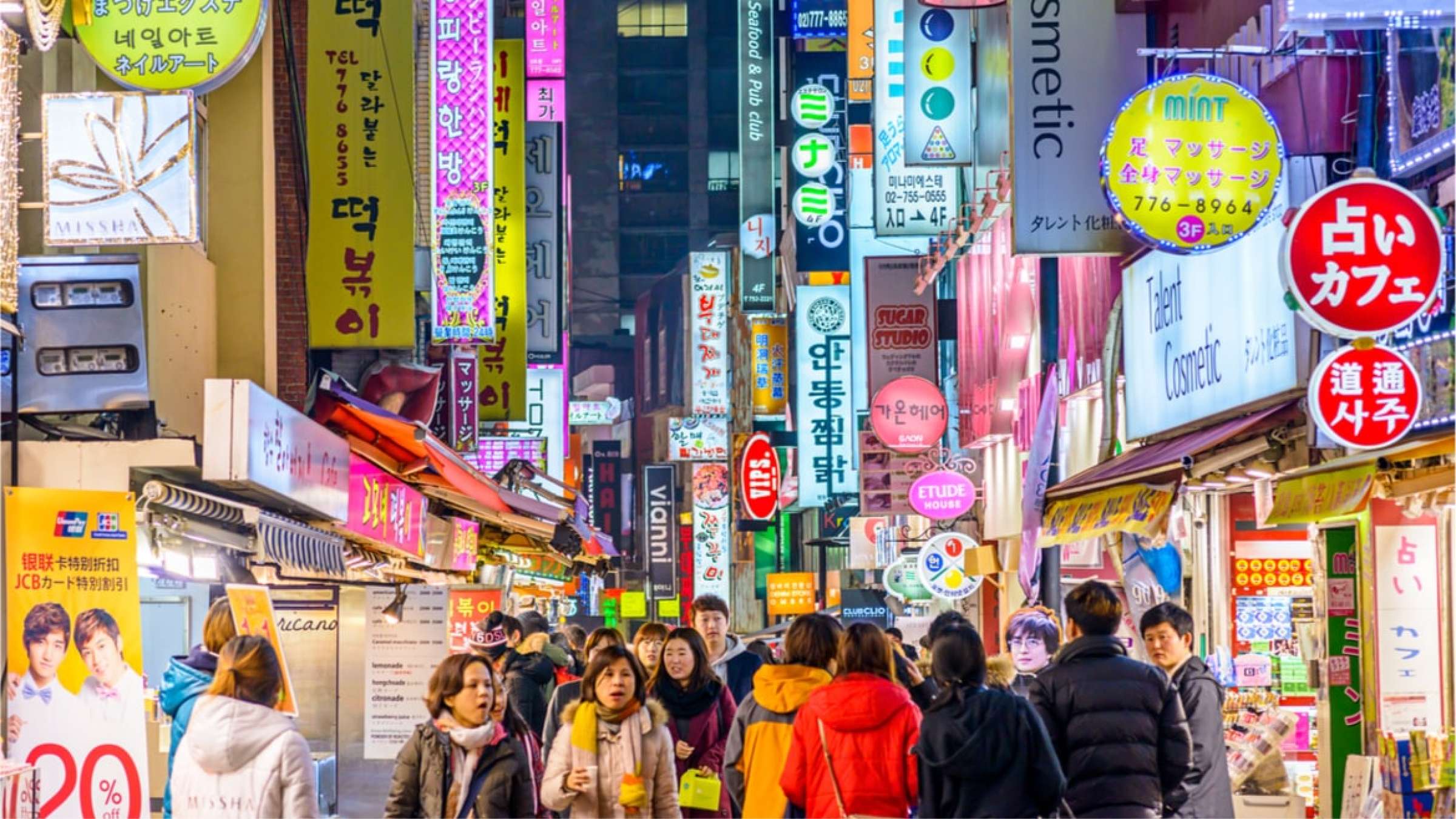 The Republic of Korea has experienced rapid industrialization and economic growth since the 1960s, becoming a highly urbanized and densely populated country with a complex and diversified social structure.

Due to such industrialization, there has been a higher frequency of disasters resulting from social hazards (such as transport accidents, maritime disasters, and collapses of buildings and roads) in comparison to those caused by to natural hazards (such as typhoons and heavy rain). In addition, continuous changes in the social environment, characterized by a surge of cross-border activities following globalization and the development of new technologies, have increased the possibility of new and unpredictable forms of disaster.

In the face of such threats, the Republic of Korea’s Ministry of the Interior and Safety (MOIS) developed and implemented continuity of operation plans so that disaster management organizations can continue their essential functions in the event of an emergency.

Based on such analysis, the organizations develop an emergency response system, and in the event of an emergency, they mobilize their key personnel, assess the damage incurred, secure work spaces, and provide the supplies needed. They also prepare procedures and guidelines to resume normal operations.

In order to ensure that the operation plans function appropriately, organization members regularly receive training sessions for capacity building, and the plans are periodically evaluated to identify potential weaknesses. Based on these evaluations, strategies are adjusted to improve their effectiveness.

The National Safety Diagnosis is an intensive annual programme involving safety inspections of key facilities. The programme is conducted by the central and local governments, public agencies and citizens during a designated period every year,. It was launched in 2015 following rising public demands for a safer society in the wake of the 2014 Sewol ferry disaster, in which 304 of the 476 passengers and crew tragically lost their lives.

With MOIS supervising the overall programme plans, government ministries prepare detailed action plans in their respective areas, and local governments conduct safety inspections of the facilities within their jurisdiction.

The National Safety Diagnosis has contributed greatly to the prevention of accidents by identifying and addressing safety threats in advance. For example, during the National Safety Diagnosis in 2016, it was discovered that some of the cables supporting a bridge over the Jeongneung stream, a part section of a motorway in Seoul, were broken. The motorway was partially closed for month-long roadworks. Thanks to the inspection and pursuant actions, serious accidents were prevented.

In the same year, some residential structures in Gwangmyeong – 59 households in a 33-year-old multiplex housing – were found to be at risk of collapse due to seasonal thawing. After devising plans for relocation of the residents, an administrative execution order was issued, and the structures were demolished to remove the safety threats.

The government is making efforts to make the programme even more effective by inviting private-sector experts to participate, by requiring supervisors to sign inspection reports, and by selecting inspection sites based on public interest and seasonal vulnerabilities.

The Institute is responsible for conducting research on social disasters and safety management. It is exploring ways to respond to future disasters based on natural hazard trends and big data, by developing an integrated alert and warning system for urban flooding and drought. This Institute also analyzes safety standards, and develops technologies to build disaster response capacity for those who are particularly vulnerable to safety threats.

Additionally, the Institute assists the government in designing effective policies with its highly advanced research capacity on disaster management systems using the Internet of Things (IoT) and artificial intelligence. It has created heat maps using satellite data and distributed them to local governments: based on this the government prepared its heatwave countermeasures. The Institute plans to expand research on issues of significant public interest, including earthquakes and fine dust pollution.

MIKTA is a diverse and cross-regional grouping of powers that brings together Mexico, Indonesia, the Republic of Korea, Turkey and Australia. Given the growing challenges our planet is faced with, including disasters from droughts, desertification, loss of biodiversity, food shortages, water scarcity, wildfires, and sea-level rise, MIKTA has reiterated its commitment to investing more in research, innovation and infrastructure to strengthen environmental sustainability, adaptation, and resilience against the adverse effects of climate change and disaster risks. In line with this commitment, MIKTA undertakes a joint advocacy campaign highlighting the triple benefits of investing in prevention to accelerate disaster risk reduction, protect development gains and build resilient communities.

The campaign promotes diverse local and regional examples of efforts by the MIKTA members to strengthen disaster risk resilience through investing in prevention. Through sharing of experiences and good practice, the campaign aims to strengthen global adaptation and resilience efforts and build global consensus around the need to accelerate disaster risk reduction efforts.

This article is part of a series of impact stories to generate ideas and solutions in line with the overarching and main themes identified for GP2022.
Share this
Related information
Related links
More from the #InvestPreventPromoteSustain campaign
Korea climate resilience policy indicator
How South Korea flattened the coronavirus curve with technology
Philippines and Korea: The power of preparedness
Local government's response to COVID-19 in Korea
Thailand and the Republic of Korea see opportunities in the ‘New Normal’
Keywords
Themes
Disaster Risk Management
Governance
Country & Region
Korea, Rep of