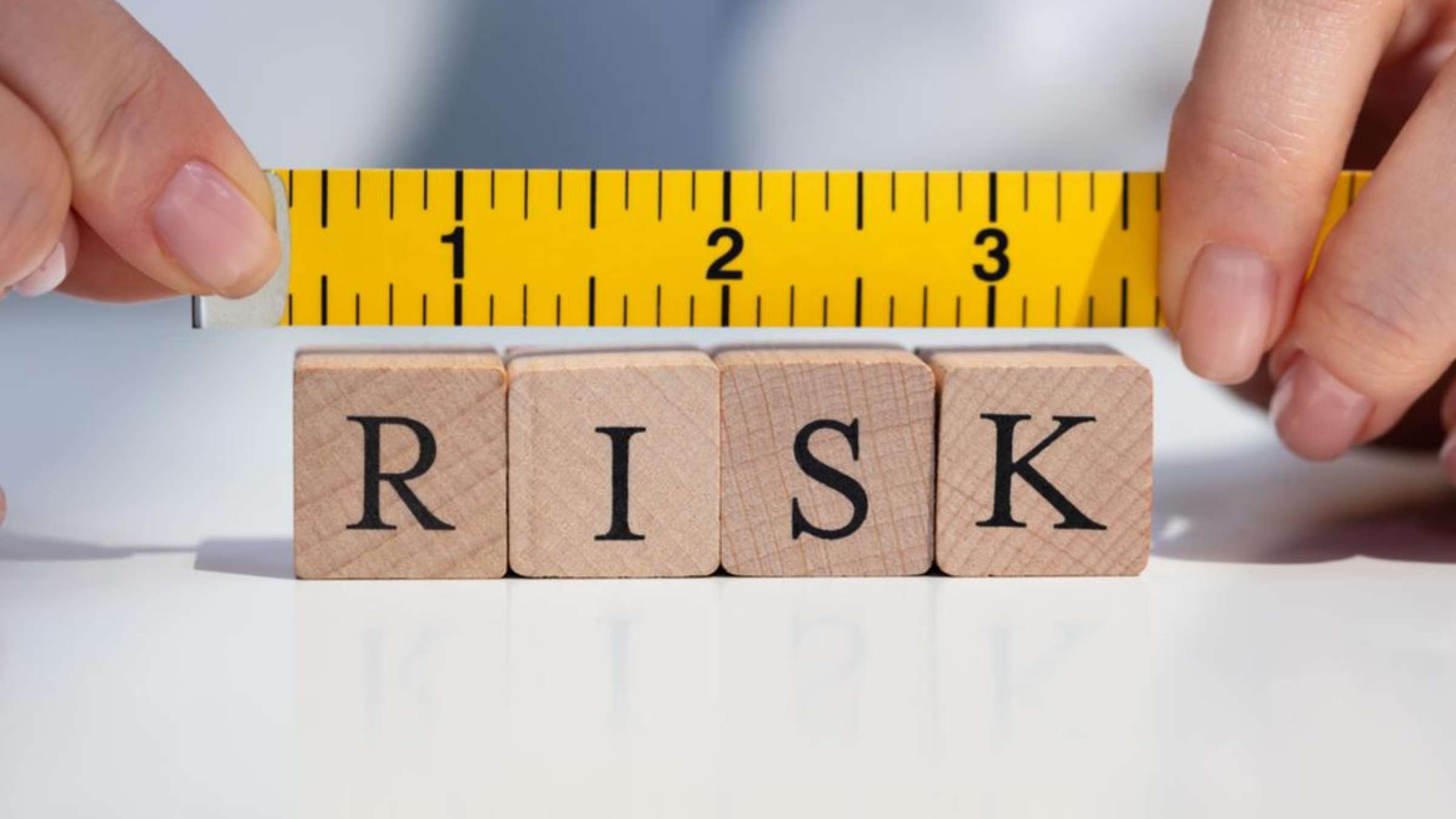 More frequent and severe extreme events driven by climate change pose a significant threat to nations around the world and understanding who and what is exposed to climate hazards is essential to pricing this risk and preparing for its impacts. This new report and underlying analytics assess sovereign exposure to floods, heat stress, hurricanes and typhoons, sea level rise, wildfires, and water stress based on the only known global dataset matching physical climate risk exposure to locations of population, GDP (Purchasing Power Parity) and agricultural areas within countries.

Globally, increasingly severe climate conditions impose growing pressure on populations and economies. The implications on economic growth, welfare, production, labor, and productivity are large, with potential material impacts on sovereign credit risk. However, assessing sovereign climate risk presents significant challenges. While most approaches to quantifying future climate risk exposure for sovereigns measure the average exposure over the entire territory of a country, this doesn’t capture whether the populated or economically productive areas are exposed to extremes. Likewise, averages of exposures to several climate hazards can mask extreme exposure to a particular hazard in a certain area of a country.

We’ve mapped the co-occurrence of hazards and exposures, explicitly factoring in the spatial heterogeneity of both climate hazards and people and economic activities across a country. This new report, Measuring What Matters – A New Approach to Assessing Sovereign Climate Risk, provides an analysis of the data. We find that all nations face meaningful risks despite their variation in size and resources. Explore sovereign climate risk in the interactive map below, based on both total and percent of a nation’s population, GDP (PPP) and agricultural areas exposed to climate hazards in 2040.