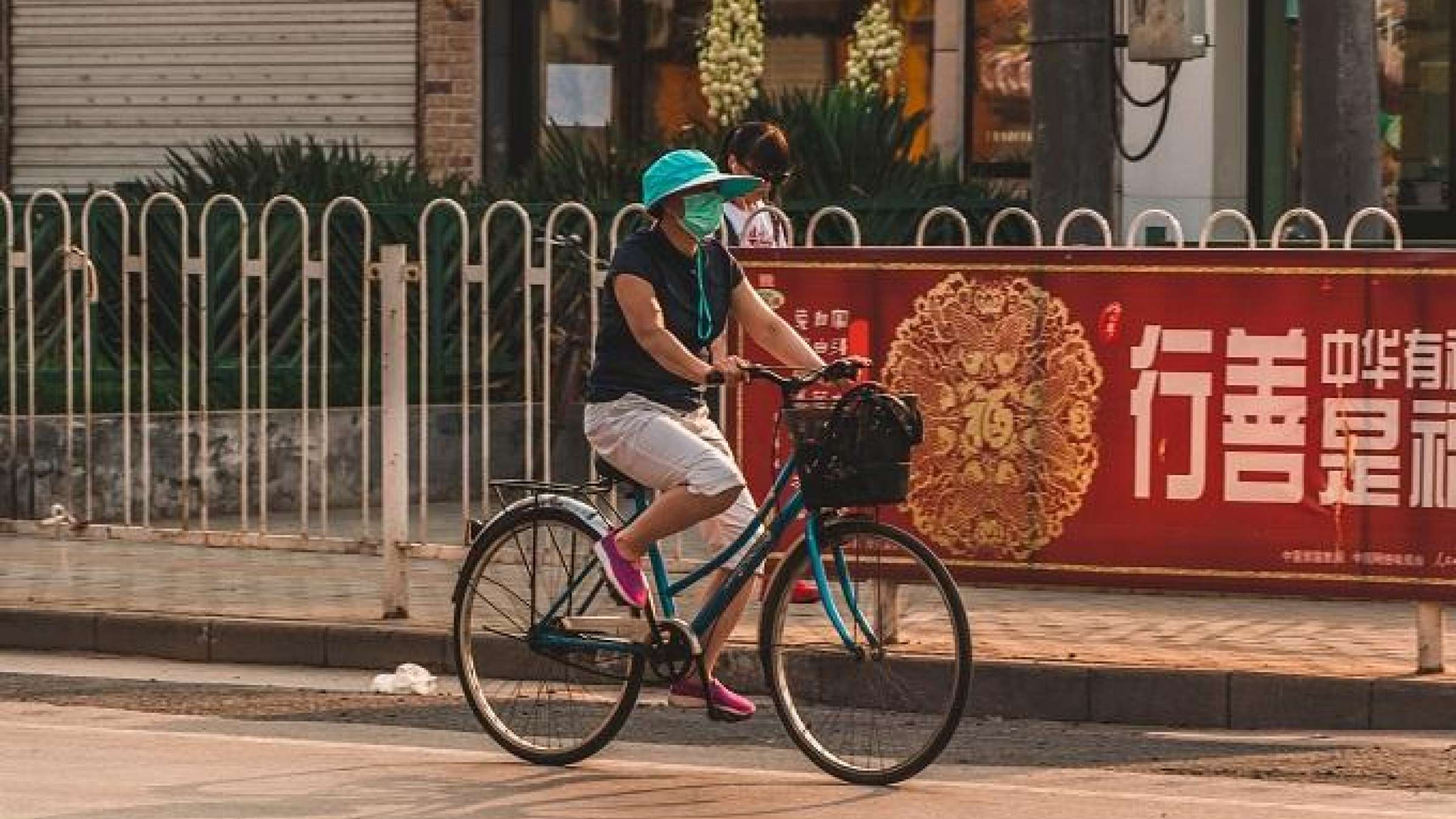 News that a new virus that has afflicted hundreds of people in central China can spread between humans has rattled financial markets and raised concern it might wallop the economy just as it might be regaining momentum.

Health authorities across Asia have been stepping up surveillance and other precautions to prevent a repeat of the disruptions and deaths during the 2003 SARS crisis, which caused $40 billion to $50 billion in losses from reduced travel and spending.

While the new virus appears much less dangerous than SARS, “the most significant Asia risk could lie ahead as the regional peak travel season takes hold, which could multiply the disease diffusion,” said Stephen Innes, chief Asian strategist for AxiCorp. “So, while the risk is returning to the market, the lights might not turn green until we move through the Lunar New Year travel season to better gauge the coronavirus dispersion.”

While the ordinary flu kills hundreds of thousands of people each year, such new diseases raise alarm due to the uncertainties over how deadly they might be and how they might spread. That’s especially true during the annual mass travel of the Lunar New Year festival, which begins this week.