Calm or chaotic? Looking ahead at the 2019 North Atlantic hurricane season 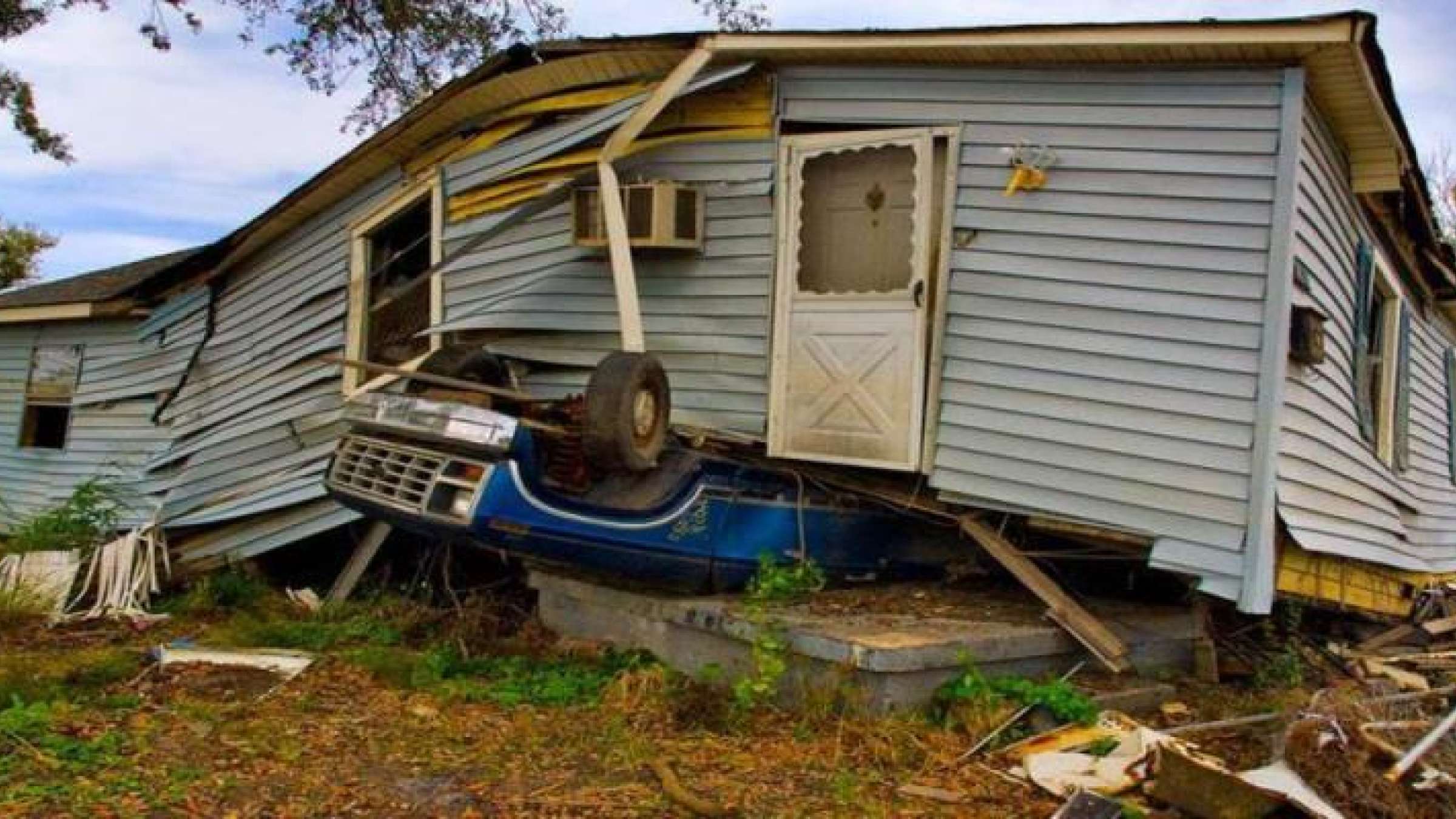 The 2019 North Atlantic hurricane season officially got underway on Saturday, June 1, and marked the start of a six-month period that runs right through to November 30. Blatantly ignoring this official start, the North Atlantic has already produced its first named storm of 2019. On May 20, Subtropical Storm Andrea formed over open water in the western Atlantic, several hundred miles south of Bermuda. It was a relatively weak and short-lived storm, lasting for less than a day before dissipating. This is the fifth consecutive year that a storm had formed ahead of the official start date of the hurricane season.

As I shared in a previous blog, storms can form at any time of year, but it is important to remember that there is no historical relationship between the date of the first named storm and the overall seasonal hurricane activity, so the early start to 2019 does not provide us with any clues as to how the season might pan out.

What do the early outlooks tell us? With June 1 falling on a weekend this year, seasonal outlooks were released by forecasting groups and agencies in the days preceding and following the season’s official start. These outlooks provide a guide to the expected level of activity this year. Most forecasts anticipate near-average activity in the Atlantic hurricane region, which comprises the North Atlantic Ocean, the Caribbean Sea, and the Gulf of Mexico.

The U.S. National Oceanic and Atmospheric Administration (NOAA) is forecasting 9 to 15 named storms, 4 to 8 hurricanes, and 2 to 4 major hurricanes; these ranges are close to historical annual averages of 12 named storms, 6 hurricanes, and 3 major hurricanes. Outlooks from other forecast groups and meteorological agencies, including Colorado State University (CSU) and Tropical Storm Risk (TSR), are broadly in line with the guidance issued by NOAA.

Forecasts of near-average activity result from the expected competing influence of the El Niño-Southern Oscillation (ENSO) climate phenomenon and sea surface temperatures in the equatorial Atlantic during the peak months of the hurricane season (August through October). ENSO is forecast to remain in a weak El Niño phase during this summer; as my colleague Chris Allen explains, El Niño typically suppresses hurricane activity in the Atlantic. Conversely, ocean temperatures in the tropical Atlantic are expected to be above average through the summer, which historically enhances hurricane activity.

Given the uncertainty in forecasting these factors several months into the future, and because these factors are competing, there is considerable uncertainty as to how they will eventually go on to influence hurricane activity. That is why most forecast groups and agencies will update their seasonal outlooks in early August just before the season enters its most active period – the uncertainty of these parameters will be lower, and generally forecasts can be made with more confidence and skill.

However, RMS has evaluated seasonal hurricane predictions from the past two decades and found that the forecast skill in June is in fact slightly above those outlooks issued in August. For the most well-known forecast groups and agencies that issue multiple hurricane forecasts during the year, the end of season storm count falls within the forecast ranges issued at the start of June in 65-75 percent of cases; for August, this drops to 55-75 percent of cases.

Agencies sometimes narrow the width of their forecast in August to match the increased certainty in the meteorological and oceanic variables, but this also makes it more likely for the final storm count to fall outside the forecast range. But it goes to show that even August forecasts must be considered with a degree of uncertainty. Most significantly, almost all hurricane outlooks show increased skill compared to climatology, meaning that they provide a more accurate view of what the season may have in store than assuming average climatological conditions.

It is worth bearing in mind that these forecasts only provide a guide to the anticipated level of activity across the Atlantic; they do not provide an indication of the expected number of storms to threaten land or make landfall. Although long-term statistics indicate that the probability of a hurricane making landfall in the U.S. increases during more active seasons, there are notable exceptions. 2010 was a particularly active year in the basin but only one tropical storm made landfall in the United States.

Conversely, Hurricane Andrew, one of the most intense and costliest hurricanes in U.S. history, was one of only seven storms to develop during the quiet 1992 season. It only takes one intense landfalling storm to make the season a memorable one.