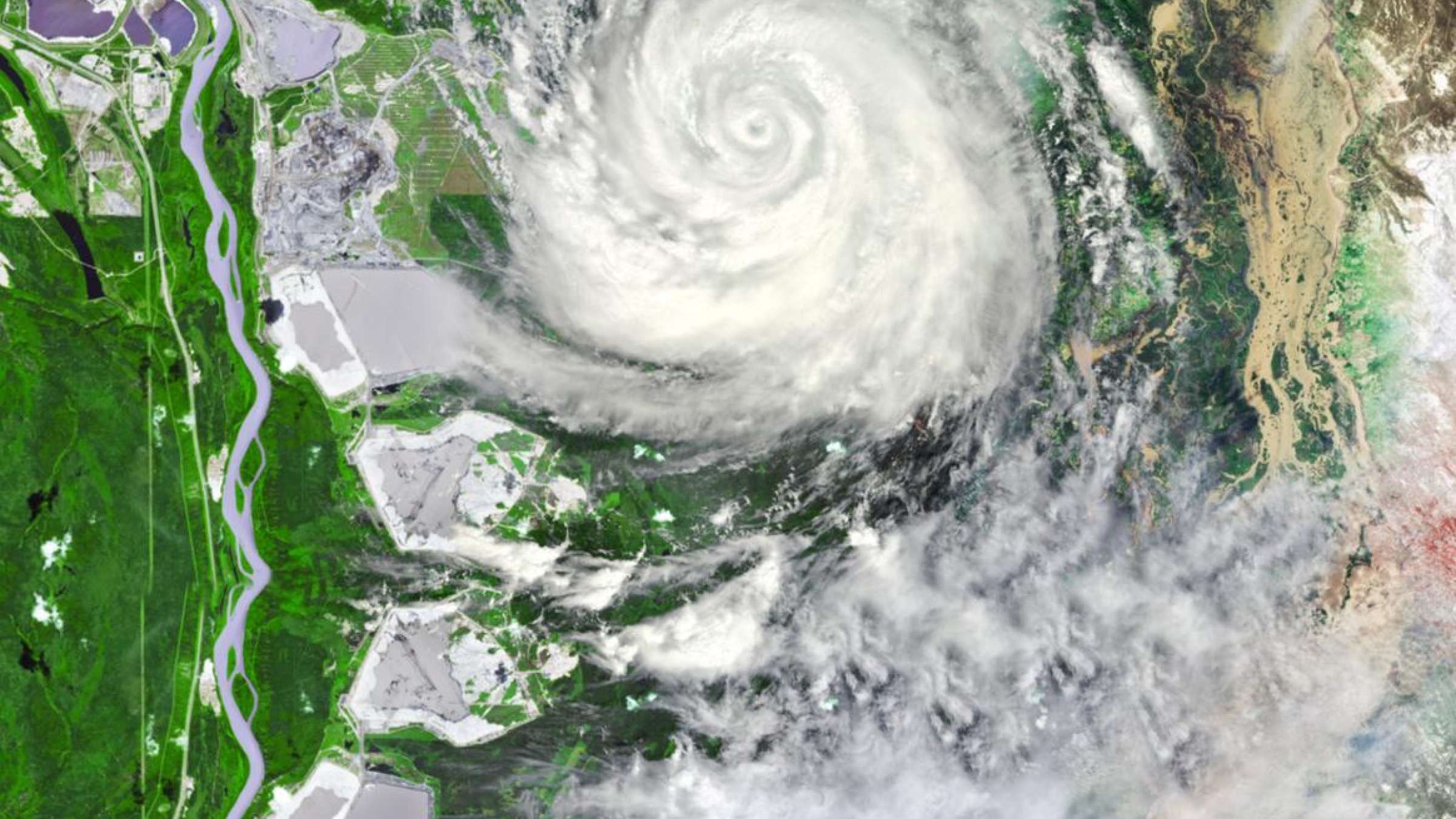 The Commonwealth Secretariat has launched a discussion paper under the CommonSensing Project to enhance a nascent, yet important, conversation that is taking place around the world. Climate-vulnerable and developing countries struggle to access climate finance to implement climate action: could the use of Earth Observation data increase the quality of climate finance proposals and unlock these much-needed funds?

Under the Paris Agreement, Article 9 sets out that access to climate finance should be efficient and simplified, with extra support for developing countries. Yet, access is severely constrained: only an estimated 20.5% of bilateral climate finance went to Least Developed Countries (LDCs)  and 3% to Small Islands Developing States (SIDS) in 2017–18.

In a recent evaluation one of the major climate funds, the Green Climate Fund (GCF), noted the challenges faced by SIDS in accessing their funds. These include:

Through the CCFAH, Fiji, Solomon Islands and Vanuatu have been able to work with CNCFAs to address some of these issues under the CommonSensing Project. The CNCFAs provide long-term technical assistance and human and institutional capacity building to improve access to finance.

However, the CommonSensing project is especially innovative through its use of Earth Observation (EO) data to generate the historical climatological data that enables countries to fully justify the impacts of climate change on their communities.

EO data (a subset of Satellite Remote Sensing data) are typically images taken from space that capture observations of the Earth’s surface and atmosphere which can show the physical, chemical and biological systems of the planet.

The data generated can be used to provide rigorous, scientific evidence to support funding applications. The data can help decision makers to identify the right communities to participate in projects, identify boundaries of protected areas and help in pre- and post-disaster management.

The EO data has been collated in the CommonSensing platform and can be used for calculating baselines, reference conditions and measuring the rate of change of many environmental conditions such as temperature, sea level rise, flooding and land degradation.

Will this mean greater success in accessing finance?

With more evidence, national Governments can build stronger climate finance applications, which improve the chances of gaining access to funds.

These funds have been explicit about the role of EO in accessing their funds to different extents.

The GEF has recently increased their guidance, saying that regularising the use of EO data and improving the level of understanding of which approaches work well could enhance the pool of evidence available for justifying finance proposals. It could also potentially reduce the time a proposal takes to be reviewed as familiar EO-based methods emerge for tackling familiar climate challenges.

The GCF has not produced explicit guidance on the use of EO data, but the GCF Independent Evaluation Unit has noted that they see weaknesses in proposals where there is poor quality baseline data. This might mean incomplete, inconsistent or unclear baseline information, such as in trying to calculate flood frequency and magnitude. We see that the application of EO data and technologies can fill these evidence gaps.

The time is now

The process of revising and implementing Nationally Determined Contributions (NDCs) provides a crucial window for developing countries like SIDS to take on the use of EO tools.

The Climate Change Section of the Commonwealth Secretariat hopes to contribute to the global discussion on how these digital tools can increase access to climate finance.

Join the conversation: read our new Discussion Paper and get in touch with Mr UnniKrishnan Nair, Head of Climate Change Section at the Commonwealth Secretariat, at u.nair@commonwealth.int to find out more about the progress made with EO data under the CommonSensing Project.