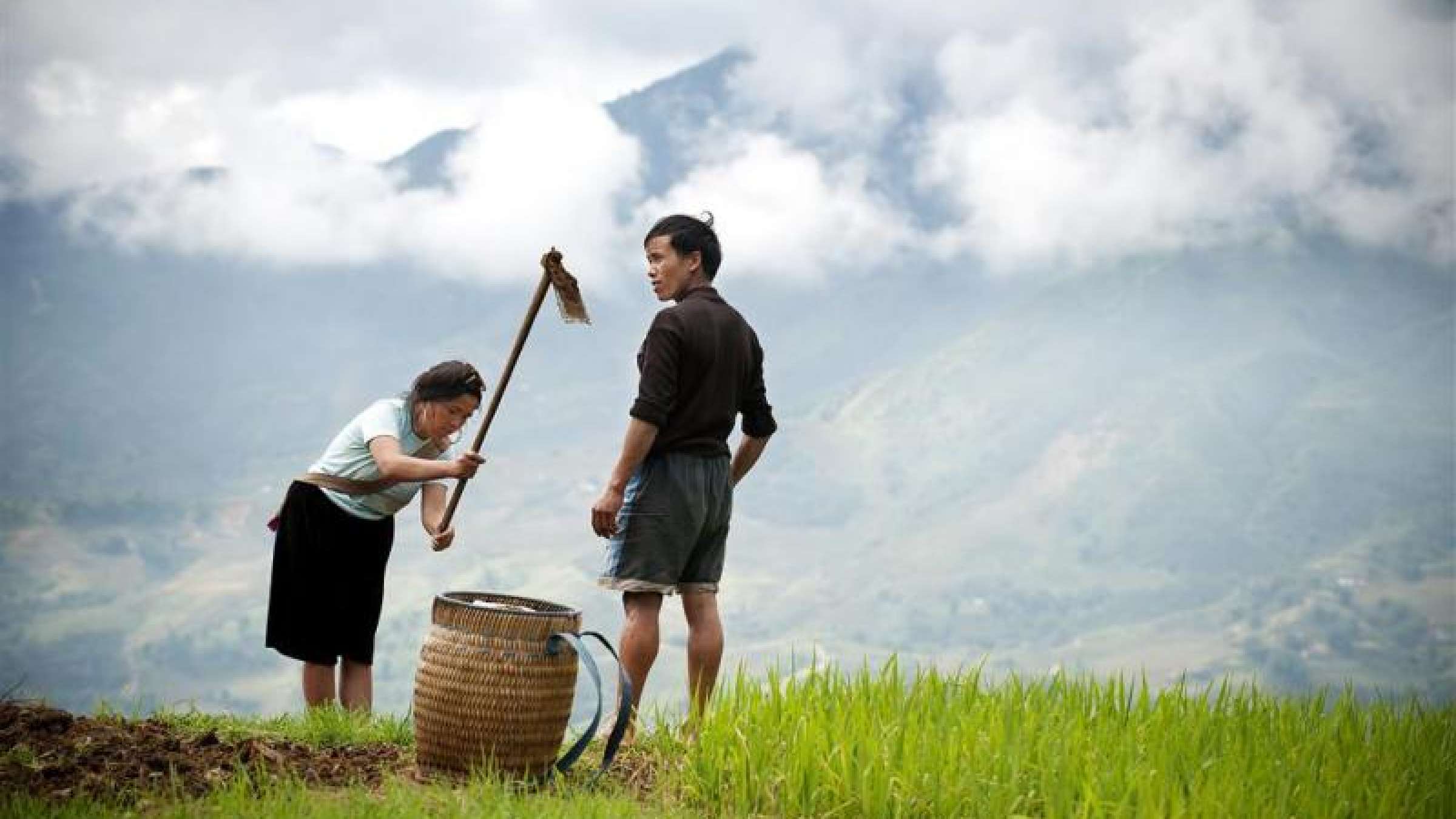 Santiago, Chile - According to new FAO figures, agriculture in developing countries accounted for 23 percent of all damages and losses caused by medium and large-scale disasters between 2006 and 2016.

Other sectors, such as transit, health and infrastructure, suffered 77 % of damages in developing countries. In the case of drought, agriculture received up to 80 percent of the damages over the same period, a clear example of the severe impact of natural disasters on agriculture and food security.

"But the agricultural sector is not only a victim, quite the contrary, it is part of the solution, and it can play a key role in disaster risk reduction," said FAO’s Disaster Risk Management Officer Anna Ricoy.

According to a new FAO publication, specific agricultural technologies for risk reduction at farm level are more effective than usual practices under hazard conditions.

On average, the net economic benefits from these improved practices were approximately 2.5 times higher than usual practices under hazard conditions.

According to FAO, the combined application of several mutually reinforcing technologies and good practices in the crop sector leads to economic benefits that are more than four times higher than usual practices in risk-prone areas.

These include the combination of agronomic practices for soil and water management, infrastructure improvements and stress tolerant crop varieties.

"Agriculture, livestock, forests and fisheries and aquaculture offer innovative solutions to address the root causes of risks by protecting the livelihoods of the poorest and most vulnerable people who are most affected by disasters," Ricoy explained.

The FAO study found that in Bolivia, silvopastoral systems that combine crops and livestock have had a positive impact on reducing the impact of drought on pastures, increasing carbon sequestration.

The study also looked at the production of cassava varieties that mature earlier to reduce losses due to flooding.

Other successful practices implemented by family farmers in Bolivia include the raising of camelids in pens - which reduce animal mortality due to heavy rainfall - supported by veterinary pharmacies that prevent disease.

Livestock rearing with cattle ranch hills - mounds on which livestock can find shelter during floods - along with deworming practices and vitamin supplements have reduced mortality from floods and diseases.

"FAO is promoting greater access to these types of improved agricultural technologies to reduce vulnerability and strengthen resilience of livelihoods, which should be complemented by public policies with a national impact," said Ana Ricoy.

A third of the population of Latin America and the Caribbean lives in areas at high risk of natural disasters, among which the poor are the hardest hit.

Nearly seventy extreme weather events occur in Latin America and the Caribbean each year, and 70 percent of all emergencies in the region are climate related.

According to FAO, this puts a high urgency on the need to accelerate the implementation of the main global agreement in the region: the Sendai Framework for Disaster Risk Reduction.

Disasters have the potential to severely alter the growth trajectory of whole countries and regions: developing countries lost about USD 93 billion in crops and livestock due to natural disasters between 2005 and 2014.

Without major climate change adaptation actions, the annual costs of dealing with disasters in Latin America and the Caribbean could reach up to 2.2% of regional GDP.

During the last Global Platform for Disaster Risk Reduction, FAO emphasized the need to improve the synergies between the complementary agendas for disaster risk reduction, adaptation to climate change and the Sustainable Development Goals (SDG).

FAO supports countries throughout the region

FAO's support is based on understanding disaster risk, strengthening governance mechanisms, investing on local resilience, and improving preparedness for timely and effective response.

In both the Dry corridor of Guatemala and Haiti, FAO supports government actions to facilitate community-level resilience plans. In St. Vincent and the Grenadines and Paraguay, FAO works to support disaster risk management plans for the agricultural sector, linked to climate change adaptation.

In Honduras and Nicaragua, FAO promotes the strengthening of agro-climatic risk information and monitoring systems. At the subregional level, FAO is helping to create a Central American agricultural drought index system.

At the regional level, in response to a request of the Community of Latin American and Caribbean States (CELAC), FAO is facilitating the formulation of a regional strategy for disaster risk management for agriculture and food and nutrition security, together with the Office of the United Nations for Disaster Risk Reduction.