LGBTQIA+ people and disasters; A need for policy guidance 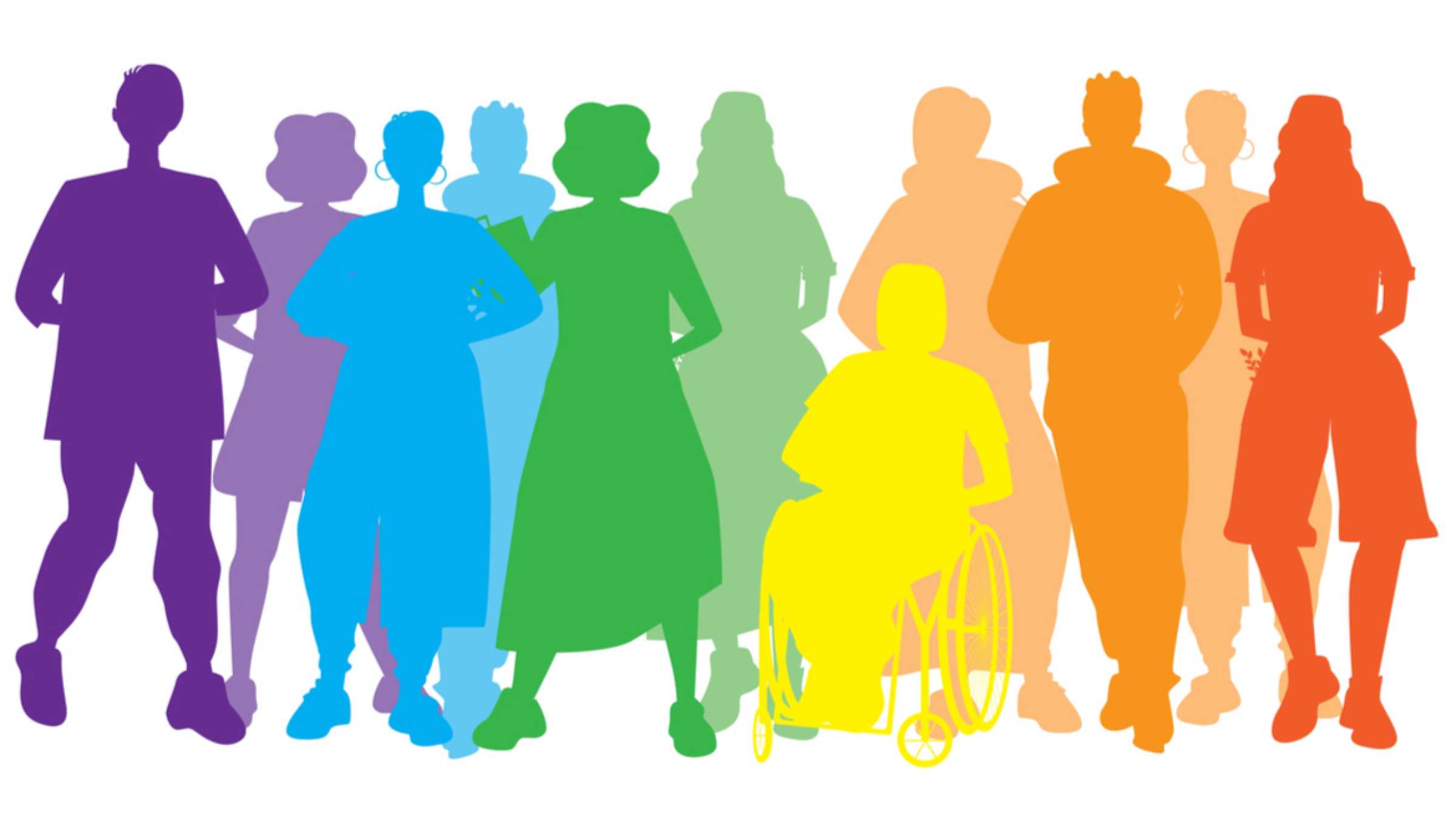 In the aftermath of the 2004 Indian Ocean Tsunami, aid distribution was difficult. With roads, airports and ferry ports destroyed or severely damaged, the most impacted areas were inaccessible. But when aid finally started to arrive, some households in Tamil Nadu were left behind. The Aravanis, a minority gender within the region, were not included in the distribution of ration cards and as such, were unable to receive vital supplies. Whilst this was eventually rectified, the episode highlights some of the difficulties sexual and gender minorities can face in disaster settings and illustrates the discrimination (both intentional and unintentional) that they often experience.

The Sendai Framework for Disaster Risk Reduction 2015-2030 was developed by the global community as an all-inclusive framework focused on disaster risk reduction (DRR). As with other 2015 United Nations landmark agreements (including the Sustainable Development Goals and Paris Climate Change Agreement), there was a specific focus on groups who were considered marginalised in disaster situations. Women and girls, people with disabilities, older people, ethnic minorities, poor people and indigenous peoples were all explicitly mentioned within the Sendai Framework and identified as at greater risk of negative impacts from disasters. The decision to include these groups was based on decades of evidence and research which showed the impact of disasters isn’t equal across all of society and in fact, affects some people and communities more severely than others.

However, some marginalised groups were not explicitly mentioned in those frameworks. These groups weren’t as well researched and as such, the international community did not focus on their unique vulnerabilities, capacities and requirements. One such group are those within the LGBTQIA+ (Lesbian, Gay, Bisexual, Transgender, Queer, Intersex, Asexual and others) community. This section of society will often face specific legal, cultural and economic barriers, which in turn leads to higher levels of vulnerability and exposure during times of disaster. The failure of the Sendai Framework and other frameworks to explicitly include LGBTQIA+ groups provides little in the way of incentive for governments to include LGBTQIA+ people in disaster focused policy development.

Indeed, research carried out by DRR Dynamics in early 2021 found that there are currently only five countries globally who have mention of LGBTQIA+ people within their official disaster policies. Of those, only two policies were led on by a government department, with the others being partnerships with NGOs or academic institutions.

These policy blindspots result in very real impacts on some of the most marginalised in society. Specific health considerations are overlooked and there is little planning on how to engage with the LGBTQIA+ community after a disaster and how to cater to specific, non-binary and non-nuclear family units.

A recently published report led by Holly A. Seglah, (Research Assistant at DRR Dynamics) on the subject of LGBTQIA+ inclusion in DRR policy explored the implication of huge gaps in policy and practice at international, national and local level when responding to disasters from the perspective of LGBTQIA+ people. Using case studies collected from LGBTQIA+ organisations around the world, the report also explores how a lack of centralised, global leadership and the subsequent lack of focus from governments during successive disaster-related frameworks has meant people within the LGBTQIA+ community are often left behind in disaster mitigation, preparedness, response and recovery.

To begin rectifying the lack of policy and guidance for LGBTQIA+ people, the report provides a number of recommendations aimed at the international community, national governments and local/ grassroots level actors, including the following:

We can no longer overlook the unique needs of the LGBTQIA+ community. If we are to fulfill our promise to leave no one behind, their voices must be heard and recognized, in policy arenas and on the frontlines of disasters.

Kevin Blanchard is the Director of DRR Dynamics, a UK based research organisation focused on ensuring the inclusion and empowerment of marginalised groups in disaster risk reduction. Kevin has over 14 years’ experience in developing inclusive DRR and humanitarian policy for national governments, international agencies and NGO’s. Kevin achieved an undergraduate degree in Environmental Management and a master’s degree in Environment, Politics and Globalisation at King’s College London. Kevin is also an Honorary Research Fellow at the Chinese University of Hong Kong and a visiting lecturer at a number of prestigious universities where he lectures on risk, emergency management and climate change. In addition, Kevin is the Communications Manager for the Gender Disasters Network and runs a number of social media accounts on #InclusiveDRR and #NoNaturalDisasters.