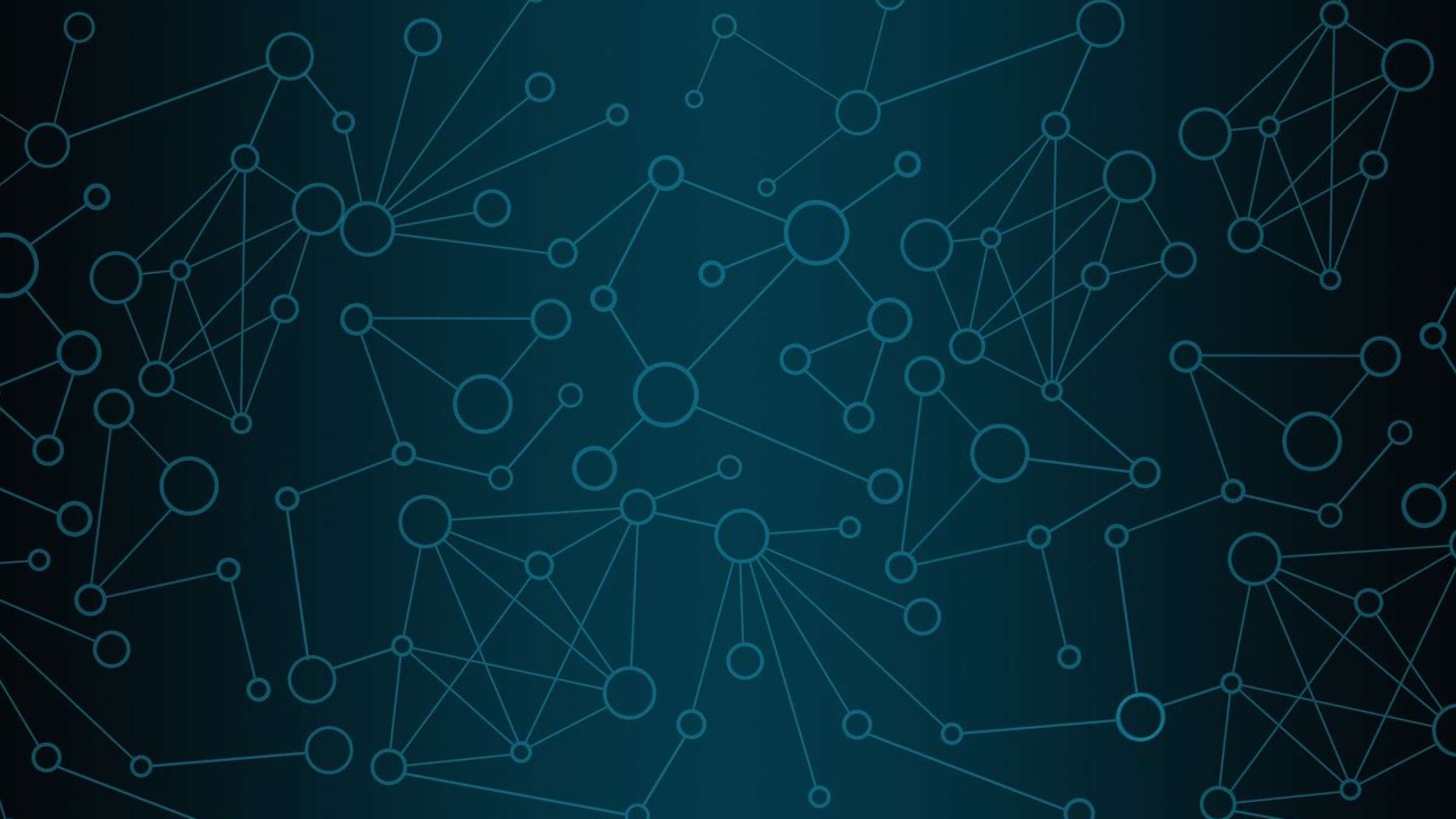 Since 2007 the European Union has invested more than €3 billion in security research, which resulted in more than 700 research projects. Many of the projects’ results, such as automated border checks and the use of biometrics, were later adopted by different Member States. However, there was still a need for strengthening the overall structure of activities and for establishing a dialogue among various security actors and the scientific community. Therefore, in 2014 the Committee of Users for Safe, Secure and Resilient Societies (CoU) was founded. Since then, the CoU has significantly grown and is now transformed into the Community for European Research and Innovation for Security (CERIS), an informal platform under DG HOME’s lead.

What was the Committee of Users for Safe, Secure and Resilient Societies (CoU)?

CERIS is built on the legacy of the CoU, which was actively involved in the disaster risk reduction (DRR) science and policy development. Initially, the work within the DRR scope focused mainly on disaster resilience. However, since 2018 the CoU has expanded its scope of work to include other topics that are under the Horizon2020 Security Research Programme.[1] This change led to a reinforced networking paradigm in the overall security research sector, including the Disaster-Resilient Societies for Europe (DRS)[2] area, which was at the origin of the CoU.

With the expanded scope of work, a new structure was necessary to connect to the research activities and streamline them under one umbrella – CERIS. In this sense, CERIS aims to adopt a capability-driven approach, where research is fully integrated into a wider capability development process. CERIS brings together various actors to work in four thematic areas: fighting crime and terrorism, disaster resilient societies (DRS), border management, and strengthened security research and innovation.

DRR will remain one of the focus areas for CERIS, the work will continue under the DRS Destination with several topics directly supporting DRR policies at different levels, from international to local. Furthermore, DG HOME works closely with DG ECHO to strengthen the relationship with UNDRR. For example, several DRS topics refer to the Sendai Framework for Disaster Risk Reduction 2015-2030 as well as the Union Civil Protection Mechanism.[3] In addition, CERIS workshops regularly gather UNDRR officials and E-STAG experts in discussions with on-going projects and different DRR actors, including DG ECHO.

CERIS links different security policies, including various facets of DRR policies, and also strengthens opportunities for transdisciplinary and transboundary joint efforts to work with different actors. Through its platform CERIS organizes events in several security (and civil protection) areas including DRR that enable exchange of information on innovative methods and solution, which will also be presented to the decision-makers and citizens.

CERIS is also contributing to the “Project Explorer” tool, a project database and searching tool developed by the EC Joint Research Centre’ Disaster Risk Management Knowledge Centre. This database is actually a common repository of relevant research and capacity-building projects funded by different EU programmes in different security-related areas, including DRR. This tool allows users to get information about project’s outcomes, to identify the range of initiatives in specific areas and to visualise potential synergies across different research funding instruments, which contributes to the cross-sectoral approach to risk management research activities. In addition, this mechanism helps locate the existing research results and identify the remaining gaps creating a more efficient system for more focused research.

What are the main challenges?

One of the challenges in DRR is the fragmentation of different actors that are in charge for different aspects of work, when it comes to hazards. Furthermore, since the establishment of CoU, one of the biggest challenges was to bring together different actors to the platform. Finally, since practitioners in each EU Member State are governed by different entities, the activities and work can vary across countries.

CERIS will be represented in the upcoming 2021 European Forum for Disaster Risk Reduction, organized by UNDRR in partnership with the European Commission and the Council of Europe, hosted by Portugal in November. The detailed programme will be published on the 2021 EFDRR website.

How to join CERIS?

Currently, CERIS does limited work at the local level and there are also no concrete plans to expand the work to CERIS beyond the European Union, however, there are several projects within CERIS related to societal resilience and are conducted at the citizen level. In addition, close collaboration with DG ECHO and DG RETD allows possibility to work on several topics at the international level.

Since it was established in 2014, the CoU and now CERIS includes a network of over 1500 users throughout the EU and beyond. Registration is opened to all via the CERIS website subscription. CERIS carries out thematic workshops that are open to its members and to a wider audience. Some workshops are, however, limited to invited participants only.

Moving ahead, CERIS aims to strengthen research and innovation in support of the EU policy-making process by including innovative technology in common practice. In the more distant future, to make the continuous progress in CERIS visible and measurable, the results of the works achieved will be summarised annually in CERIS State-of-the-art and emerging trends reports, containing updates of EU-funded projects and policies, and recommendations (e.g. about synergies, policy support, market aspects etc.).

[2] This is one of the six “Destinations” of the Horizon Europe Horizon Europe Civil Security for Society programme Work Programme 2021-2022, which supports the implementation of international policy frameworks (e.g. the Sendai Framework for Disaster Risk Reduction, the Paris Agreement, Sustainable Development Goals), EU disaster risk management policies tackling natural and man-made threats (either accidental or intentional), European Green Deal priorities including the new EU Climate Adaptation Strategy COM(2021) 82 final., as well as the Security Union Strategy106 and the Counter-Terrorism Agenda

[3] In October 2001, the European Commission established the EU Civil Protection Mechanism. The Mechanism aims to strengthen cooperation between the EU Member States and 6 Participating States on civil protection to improve prevention, preparedness and response to disasters. For more information click here.

This blogpost was written by Nhusha Vu, UNDRR ROECA Communications Specialist, and is based on an interview with Mr. Oliver Seiffarth (Policy Officer and CERIS Coordinator) and Mr. Philippe Quevauviller (Research Programming and Policy Officer).