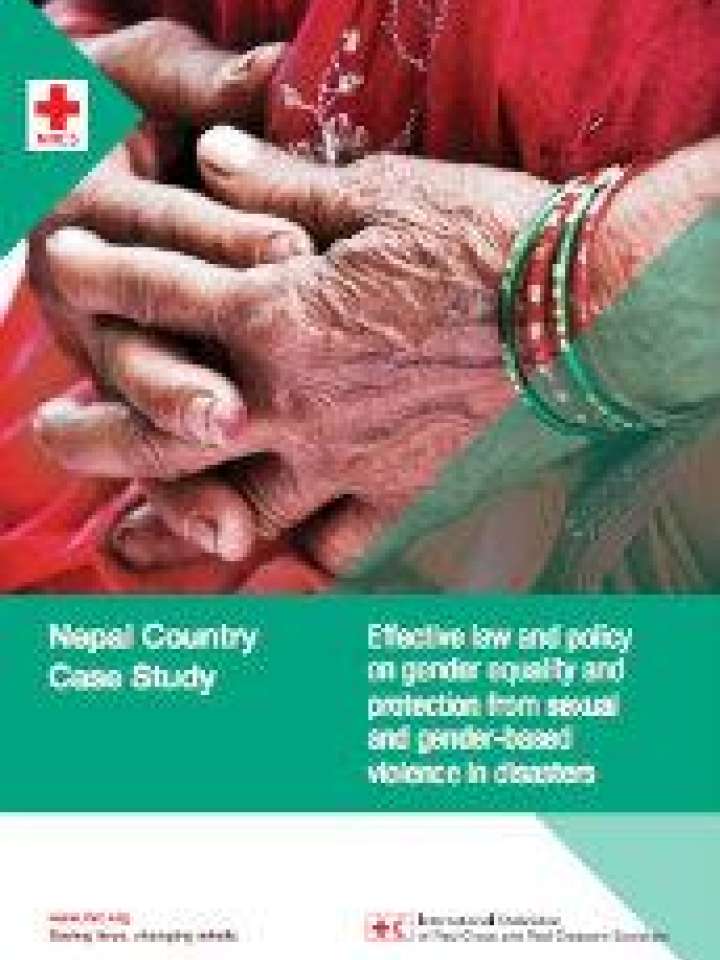 This report is an analysis of Nepal’s existing laws and policies related to gender equality and SGBV protection during normal times and during disasters. This brief study did not seek to address all forms of social inclusion in the disaster risk management (DRM) system, a particularly complex issue in Nepal. It focuses on women and girls, as the majority of those affected by both SGBV and gender discrimination, while recognizing that men and boys are also affected by SGBV and some forms of gender discrimination.

The report examines current laws on SGBV protection, such as laws against domestic violence, human trafficking, rape, marital rape, sexual harassment, witchcraft allegations, dowry, child marriage, and polygamy. The report then looks at gender equality, inclusion of women, and mechanisms for SGBV protection in the laws and policies governing the DRM system.

The report concludes that both the disaster management system and the normal SGBV protection frameworks need to have a specific focus on prevention and response to SGBV during disaster situations. This will require strengthening the legislative and institutional mandates underpinning each of these frameworks, including requirements for systematic representation of women in disaster management institutions, as well as training both policy developers and operational personnel in gender and SGBV awareness.