Is the climate crisis creating a mental health crisis? 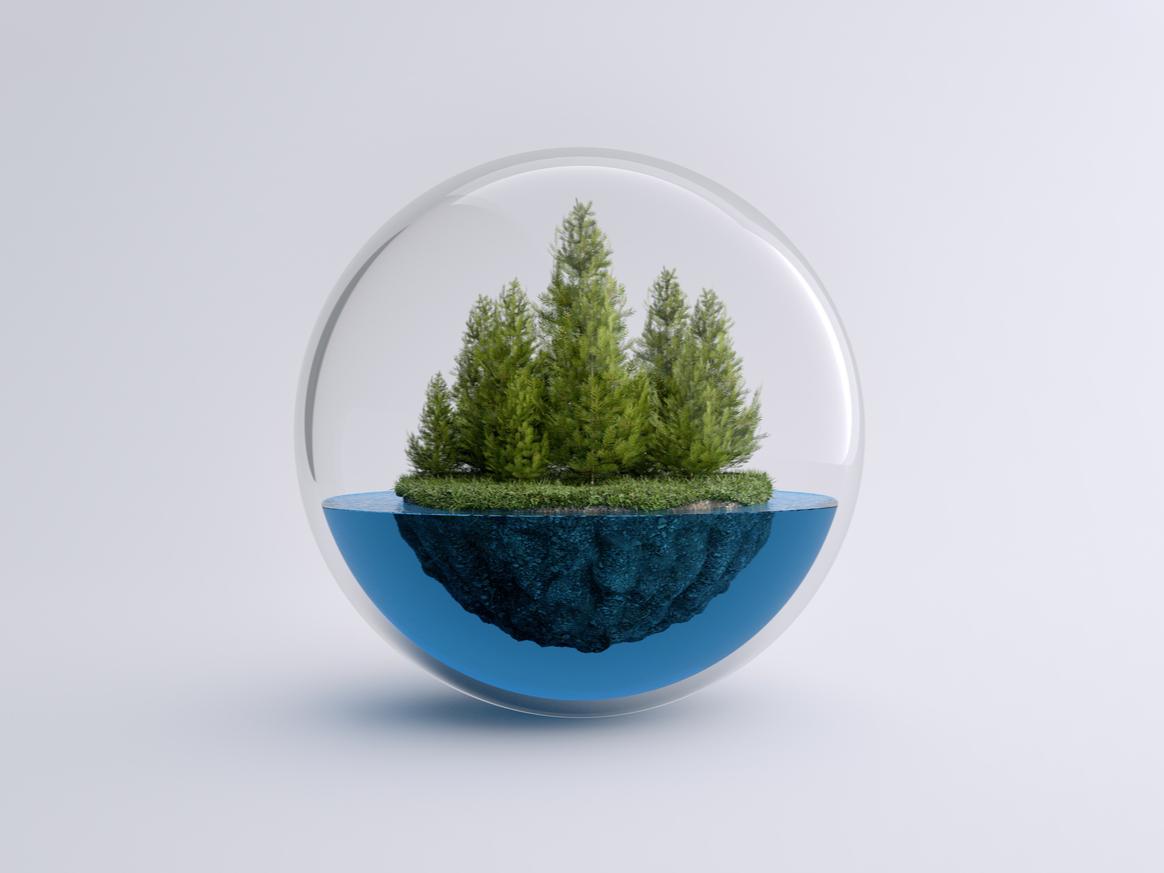 Van Susteren is far from the only psychiatrist warning of the anxiety and suffering resulting from living on an Earth that is being destroyed. She is a founding member of a nonprofit and all-volunteer network of psychiatrists, known as the Climate Psychiatry Alliance (CPA), which share a common goal, Van Susteren explained, of "pointing out the mental health tragedy that awaits as a result of climate disruption and how to build resilience".

The network is premised on the idea that psychiatrists can play a unique role in helping people emotionally navigate the climate crisis, while also communicating its health risks, Van Susteren explained. "We're good at talking people off the ledge who are very anxious. We're also good at finding a silver lining. Even when things are dark, we understand science and urgency."

'A race against time'

"It's really a race against time to get psychiatry where it needs to be," said Dr Elizabeth Haase, a founding member of the CPA and a Nevada-based psychiatrist. "No one is really prepared for the magnitude that is predicted to occur, and with things going much faster than we thought they were going to go, that impact is coming much sooner than we thought."

USA: After the wildfire: Treating the mental health crisis triggered by climate change