Climate change and the tyranny of psychological distance 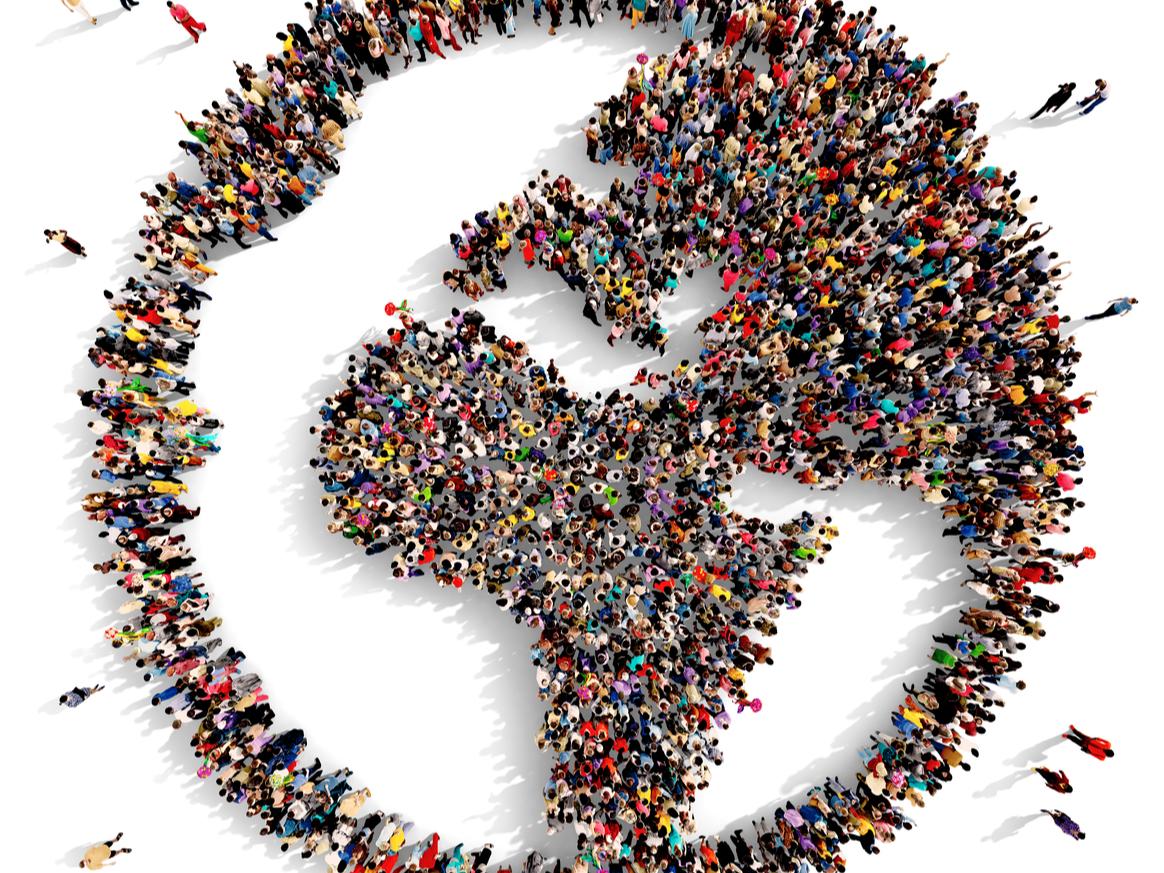 With last summer’s bushfires largely out of the headlines, has the psychological distance people might feel towards climate change increased?

UNSW Sydney’s Professor Ben Newell has been researching climate change psychology for a decade and his work focuses on how to tackle the preconceived notions people have which cloud their decision-making in the face of an uncertain future.

Prof. Newell said the past summer’s fire season was “extremely bad” but he wondered what would happen to people’s attitudes towards climate change if the bushfires were less severe this summer.

“Last summer’s smoke haze was a big concern because some people were seeing it as the new norm. They shrugged and said, ‘Oh, it’s smoky today and we've had a couple of months of it, whatever,’ but it seems wrong to already be at the point of accepting that's just the way things are now,” he said.

“The fires did, however, get people talking about climate change and what action we should take to tackle it, but it won't necessarily be the case that next summer the fires will be as bad – so, people might think the urgency to take action is not as great.

“So, if people perceive climate change as psychologically distant from themselves, they could construe it in more abstract terms, potentially impeding action if the threat is perceived as less real, tangible or relevant.

“For example, the melting of the Arctic and Antarctic has been a wake-up call for years now but because they are sparsely populated, it’s not front and centre of many people’s concerns.

“On the other hand, it’s encouraging there is more and more research which shows how direct experience with events perceived to be related to climate change, such as extreme weather and drought, can reduce perceived psychological distance.”

Prof. Newell has researched how information on simulated “rare”, natural disasters influences people’s decision-making about whether to live in risk-prone areas.

In one of his studies featuring microworld experiments, participants gained more points by choosing to live in riskier areas – safer areas were awarded fewer points – but everybody lost points if a disaster-affected their area.

Participants received different information about the frequency, location and accumulation of disasters, across time – and had the option to relocate after each round of disasters. Prof. Newell said the disaster simulations could be viewed in the context of the psychological distance people felt between themselves and climate change.

“Factors influencing psychological distance – time, certainty, social distance and geography – can serve to put things out of your mind and encourage you to think about things in an abstract way,” he said.

“In the experimental worlds in our research, if disaster struck and people were told it was a ‘once-in-100-years’ event, did that mean they immediately moved away from that region to one they thought might be safer or did they stay because they thought it wouldn’t happen again for another hundred years?

“Examining the reasons behind people’s decision-making was outside the scope of that study, but in more recent work we have begun to ask how we might communicate long-term trends in severe climatic events, thereby reinforcing the accumulation of events, and the increase in their associated risks, across time.”

Prof. Newell said these kinds of studies have implications for climate change communication.

“If we collect all the historical data on climate change trends, supposedly ‘rare’ disasters start to accumulate, become more frequent and happen closer together in time,” he said.

“That’s the kind of messaging we need to communicate to help reduce the psychological distance people could feel between themselves and climate change.”

“On the other hand, some people are only going to be listening to economic arguments, while for others it’s all about the social, ethical and moral obligations. So, it’s all in the mix and we have to try and get the right balance of perspectives.

“But I’m unsure what the magic formula is, because, with all these things, I don't think there is a magic bullet way of communicating climate change risk.”

Prof. Newell also acknowledged the constant overload of information people consumed, from both traditional and new media, could “normalise” natural disasters in people’s minds and encourage them to ignore the risks of climate change.

“There’s a lot of literature that shows people adapt and acquiesce to seeing lots of the same type of stimulus over and over again – so, people become more and more likely to say, ‘Oh yeah, it’s just the same thing’,” he said.

“Sometimes even I find myself thinking, ‘I can't think about this stuff anymore because it's just too hard’, but I'm reminded of the necessity to keep talking about it, to keep reiterating the message.

“Even if there is a danger of habituation or disengagement, the danger of not talking about it is much worse. So, the continuous reminder these things are happening now and will keep happening again has to be part and parcel of it.

Prof. Newell said it was wrong to suggest the media should minimise or stop reporting on natural disasters to prevent normalising such events in people’s minds.

“There's often this tension between making the message compelling and engaging, but not pushing it so far that people will just switch off out of either fear or disengagement,” he said.

“With the bushfires, the fear was definitely there, but the hard part is, what’s going on in people’s minds now the fires have generally slipped out of the headlines – particularly, for those whom the fires did not directly affect?

“There’s no easy solution as to how we can keep the central message – that the propensity for these events to occur is increasing and there’s a need to take action now – front and centre, without the risk of being dismissed.”

Why there’s still hope for a better tomorrow

Despite the increasing risks of climate change and concerns that people who were psychologically distant to the problem might “switch off”, Prof. Newell said he was still hopeful the situation would improve for the good of the planet and future generations.

“You always have to have hope because if you don’t have hope, how do you keep on going? My hope is that summer’s bushfire emergency was a tipping point,” he said.

“I was the most hopeful I had been in a long while when I saw the school student-led climate change strikes and the number of people who were passionate enough to get out and protest, make noise and try to hold politicians to account, to get some sense of momentum.

“So, there is the need to have a clear message about the risks of climate change, the need to repeat that information, and the need to give clear indications about the actions people can take and the impact they can have on the environment.”

“Anthropocene” is defined as the period of time during which human activities have had an environmental impact on the Earth, regarded as constituting a distinct geological age.

Prof. Newell said: “As I put forward in my vision for the Anthropocene, we should all be able to ‘do the right thing by the environment’ without having to think about it. One potential pathway is to make the pro-environmental choice the easy choice. If habits are behaviours that need minimal cognitive effort, then let’s take the effort away from choosing.”

Improving the application and use of climate information: Three lessons from behavioral psychology

The psychology of decision-making under uncertainty: A literature review

Psychology holds key to getting people out before disaster strikes

Is 'fear itself' the only thing we have to fear? Explorations of psychology in perceptions of the vulnerability of others