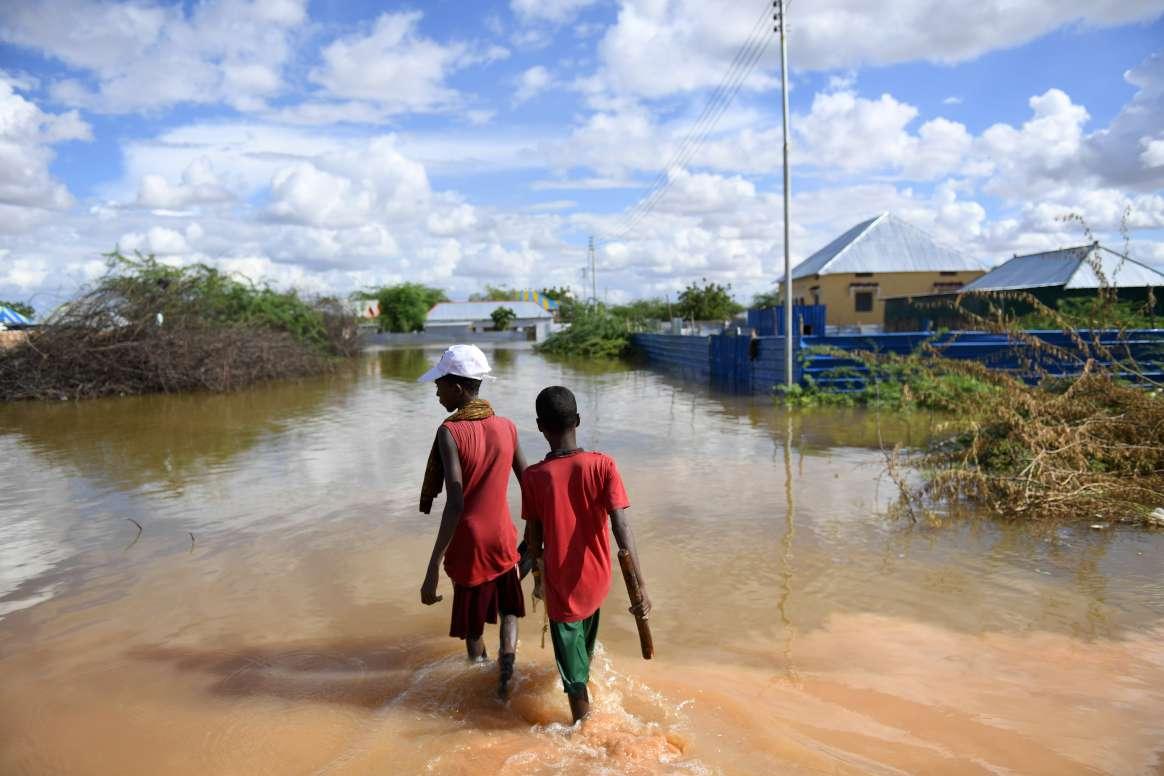 Khadar Sheikh Mohamed is the director of the new national disaster early warning centre designed to help Somalia predict disasters. This year it has already suffered from flooding and a locust invasion.

"Finding the accurate data which may save lives is ... important for us," he told Reuters at the centre.

The centre opened in June, and is funded by Saudi Arabia through the United Nations' World Food Programme. It was conceived after cycles of floods and drought caused widespread food shortages, including a famine in 2011 that killed more than a quarter of a million people.

Beyond drought: adding life to the numbers

‘No land, no water, no pasture’. The urbanisation of drought displacement in Somalia

Weather and war: How climate shocks are compounding Somalia's problems