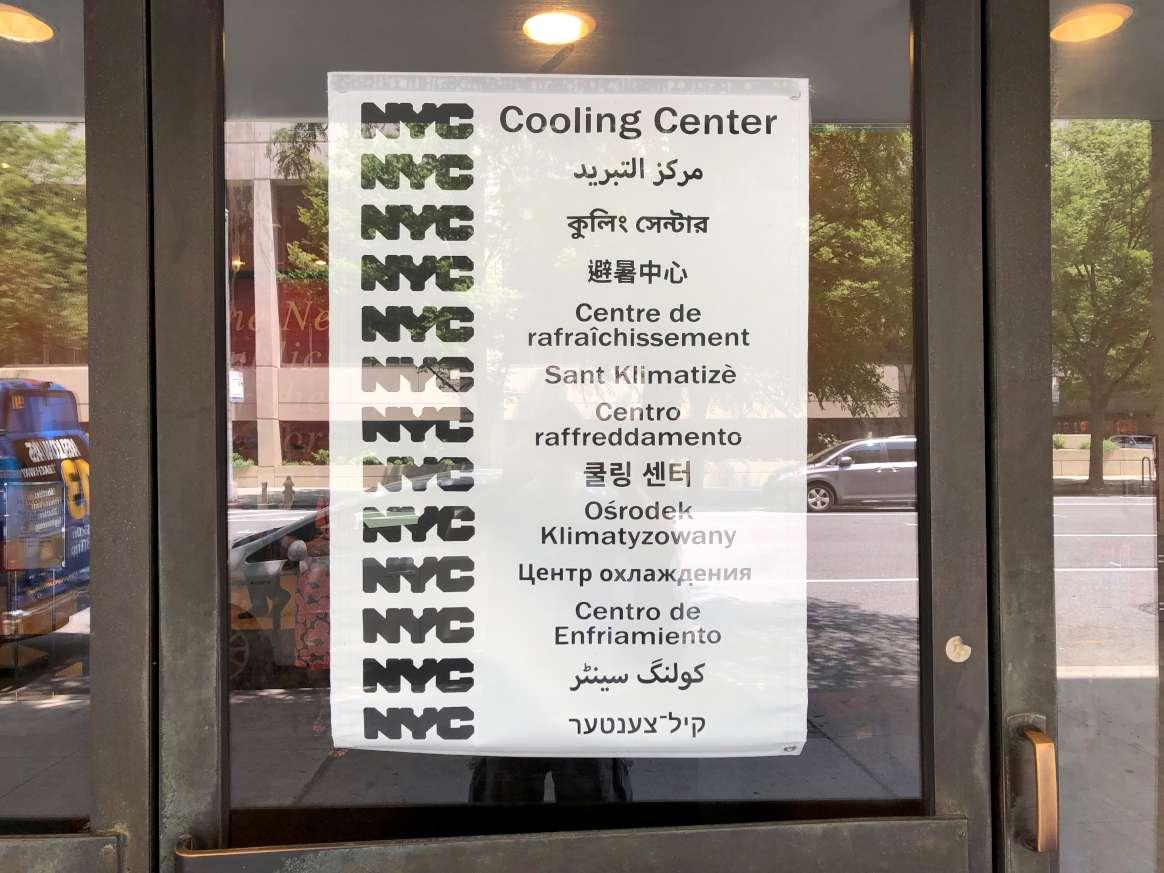 Heatwaves can kill – research uncovers the homes most vulnerable to overheating