Dam collapse in China could point to a 'black swan' disaster 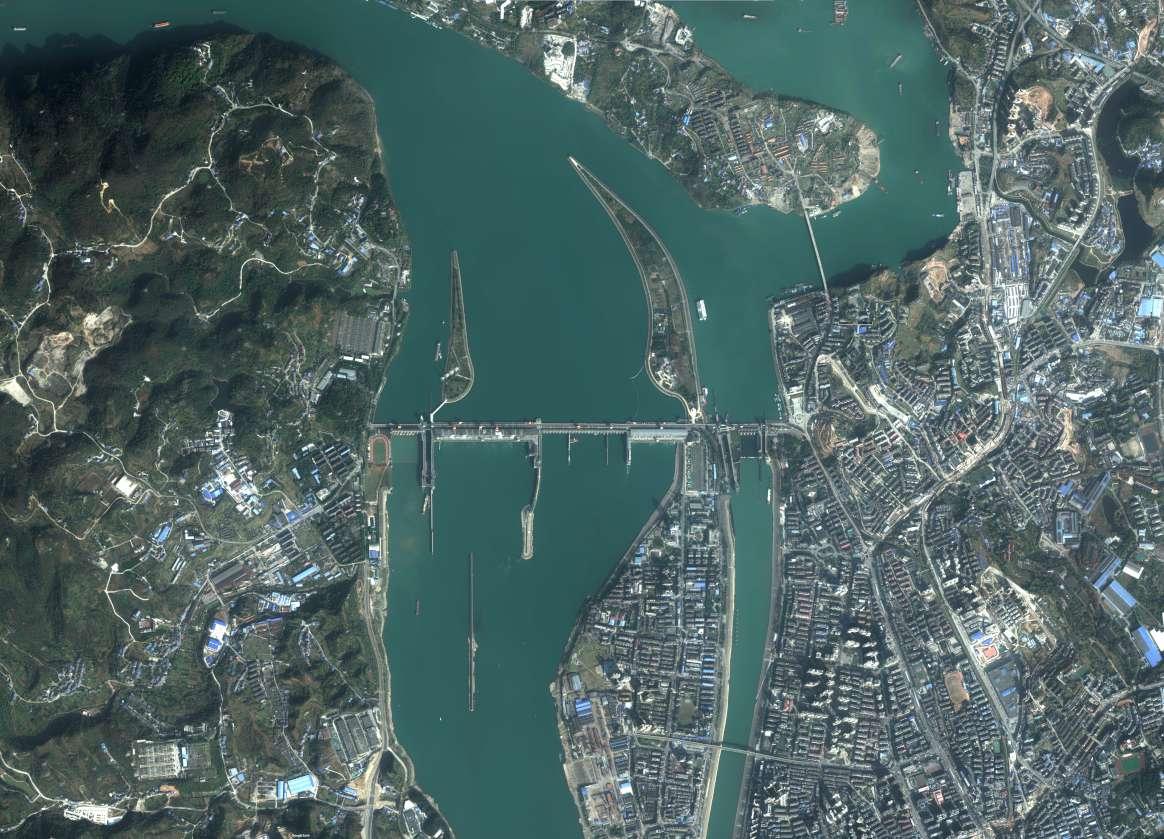 YANGSHUO, China (Reuters) - The dam at a small reservoir in China’s Guangxi region gave way last month after days of heavy rain in a collapse that could be a harbinger of sterner tests for many of the country’s 94,000 aging dams as the weather gets more extreme.

But the collapse, which was not reported by domestic media, suggests big storms might be enough to overwhelm reservoirs, especially if the design is inferior and maintenance has been patchy.

That raises the prospect of disaster in river valleys and flood plains that are much more densely populated than they were when the dams were built.

China: Through flood and drought: reconstructing the Yellow River

South Asia’s floods don’t have borders – so why does flood governance?