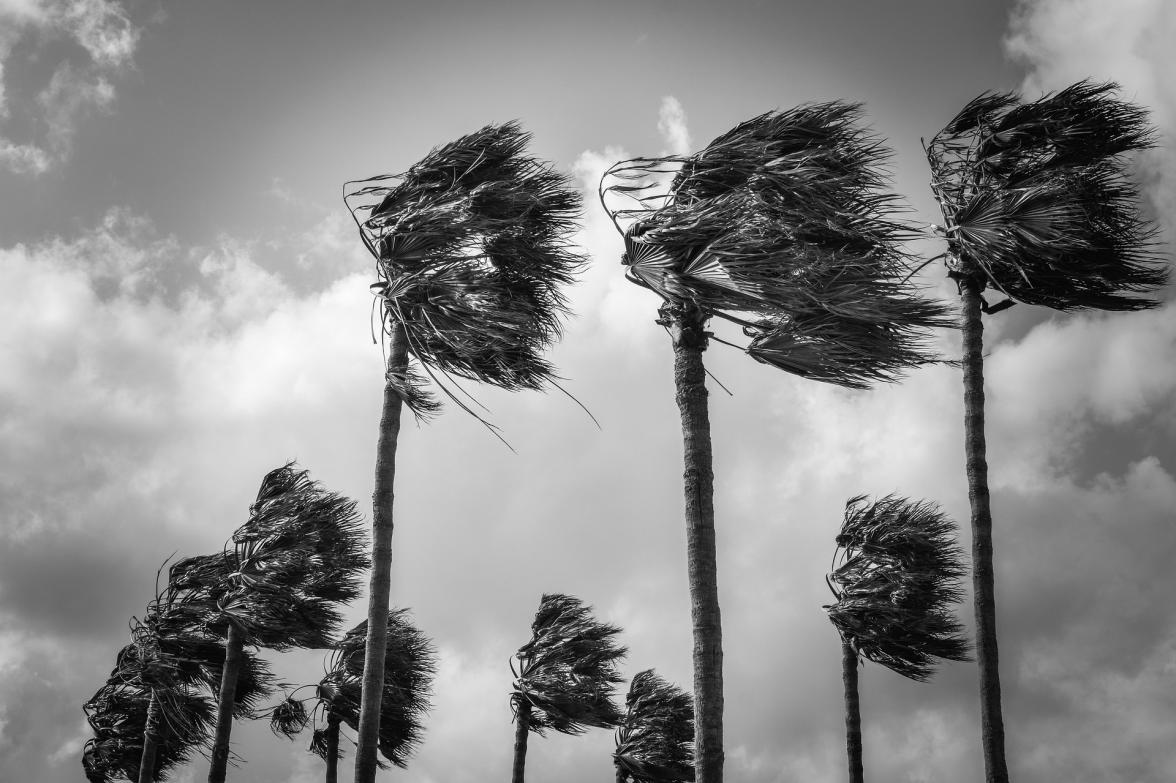 Tropical cyclones are among the most destructive weather systems on Earth, and the Southwest Pacific region is very exposed and vulnerable to these extreme events.

Our latest research, published today in Scientific Reports, presents a new way of predicting the number of tropical cyclones up to four months ahead of the cyclone season, with outlooks tailored for individual island nations and territories.

Currently, Southwest Pacific forecasting agencies release a regional tropical cyclone outlook in October, one month ahead of the official start of the cyclone season in November. Our new model offers a long-range warning, issued monthly from July, to give local authorities more time to prepare.

Most importantly, this improvement on existing extreme weather warning systems may save more lives and mitigate damage by providing information up to four months ahead of the cyclone season.

In 2016, Cyclone Winston, a record-breaking severe category 5 event, was the strongest cyclone to make landfall across Fiji. It killed 44 people, injured 130 and seriously damaged around 40,000 homes. Damages totalled US$1.4 billion — making it the costliest cyclone in Southwest Pacific history.

Tropical cyclones are erratic in their severity and the path they travel. Every cyclone season is different. Exactly where and when a tropical cyclone forms is driven by complex interactions between the ocean and the atmosphere, including the El Niño-Southern Oscillation, sea surface temperatures in the Indian Ocean, and many other climate influences.

Capturing changes in all of these climate influences simultaneously is key to producing more accurate tropical cyclone outlooks. Our new tool, the Long-Range Tropical Cyclone Outlook for the Southwest Pacific (TCO-SP), will assist forecasters and help local authorities to prepare for the coming season’s cyclone activity.

According to the latest long-range sea surface temperature outlook, there is a 79% chance that La Niña conditions could develop before the start of the 2020-21 Southwest Pacific cyclone season. La Niña conditions typically mean the risk of tropical cyclone activity is elevated for island nations in the western part of the region (New Caledonia, Solomon Islands and Vanuatu) and reduced for nations in the east (French Polynesia and the Cook Islands). But there are exceptions, particularly when certain climate influences like the Indian Ocean Dipole occur with La Niña events.

Current guidance on tropical cyclones in the Southwest Pacific region is produced by the National Institute of Water and Atmospheric Research, the Australian Bureau of Meteorology and the Fiji Meteorological Service. Each of these organisations uses a different method and considers different indices to capture ocean-atmosphere variability associated with the El Niño-Southern Oscillation.

Our research adds to the existing methods used by those agencies, but also considers other climate drivers known to influence tropical cyclone activity. In total, 12 separate outlooks are produced for individual nations and territories including Fiji, Solomon Islands, New Caledonia, Vanuatu, Papua New Guinea and Tonga.

Other locations are grouped into sub-regional models, and we also provide outlooks for New Zealand because of the important impacts there from ex-tropical cyclones.

Our long-range outlook is a statistical model, trained on historical relationships between ocean-atmosphere processes and the number of tropical cyclones per season. For each target location, hundreds of unique model combinations are tested. The one that performs best in capturing historical tropical cyclone counts is selected to make the prediction for the coming season.

At the start of each monthly outlook, the model retrains itself, taking the most recent changes in ocean temperature and atmospheric variability and attributes of tropical cyclones from the previous season into account.

Both deterministic (tropical cyclone numbers) and probabilistic (the chance of below, normal or above average tropical cyclone activity) outlooks are updated every month between July and January and are freely available.