One year after Genoa tragedy: Are Europe’s bridges any safer? 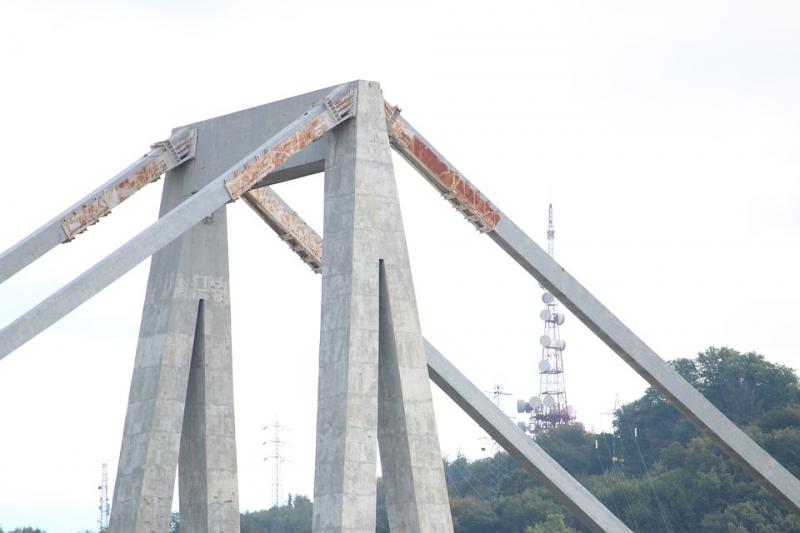 Italy is commemorating one year since the Morandi Bridge in Genoa collapsed and killed 43 people. The incident raised many questions about the crumbling European infrastructure, but did it spur swift action?

Public outcry following the Genoa tragedy prompted the government to allocate more funds for monitoring and maintaining the 14,000 road bridges in the country, including 40 million allocated for the use of sensors on viaducts to allow real-time monitoring of stability.

But a year later, of the thousands to be monitored, 1,918 are still in need of "urgent interventions" and are already subject to transit limitations or closed to traffic, according to a study by the Union of Italian Provinces.

In France, there is a similarly grim situation. A study commissioned by the French Transport Ministry and published last year, just months before the Genoa bridge fell, warned that seven percent of French bridges are at "risk of collapse." The audit noted that French bridges are only repaired, on average, 22 years after the first signs of structural deterioration are seen.