In adapting to climate change, gender is on the global agenda 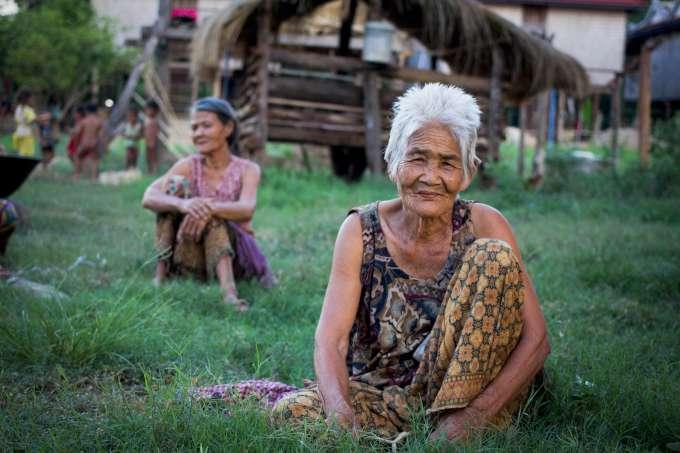 By Mari Tomova, Technical expert working in climate change adaptation for UNDP in Asia and the Pacific. Tw: @TomovaMarie

Over one hundred years ago, in March 1911, over a million women in Austria, Denmark, Germany and Switzerland turned up at rallies on the first International Women’s Day. Among their demands: the right to vote, to work, hold public office, and access vocational training. It was a historical day which has since become an annual rallying point for change. Today, International Women’s Day is marked globally and is an official holiday in 27 countries from Afghanistan to Guinea-Bissau to Vietnam.

The day is one on which we celebrate the achievements of women. However, it is also a day to reflect on the ways in which our world and our societies are shaped by gender.

Climate change is among the most urgent challenges of our day and it’s critical to see, its impacts are not “gender neutral”. In fact, the situation is worst for the most vulnerable: according to the UNFCCC, in situations of poverty women commonly face higher risks and greater burdens from the impacts.

The first step to addressing the issues is recognising them. And so it’s promising to see that over the past several years, with persistent advocacy and recognition of the issues, gender has been increasingly under the global spotlight.

It is worth reflecting…

In August last year, the Green Climate Fund released its first gender guide to climate finance, a manual intended to support partners on how to include women, girls, men and boys from socially excluded and vulnerable communities in all aspects of climate finance.

Just last week the Fund adopted a revised Gender and Social Inclusion Policy and Action Plan, moving “beyond a narrow understanding of gender to consider, respect and value the full diversity of women and men, as affected by their race, ethnicity, faith, health, status, age, class, caste and sexual orientation and gender identity”.

In Bonn in November, the COP23 presidency announced the first gender action plan, highlighting the role of women in climate action. Weeks later in Bangkok, I joined a training attended by government officials from across 17 countries of Asia and the Pacific, hosted by the Regional Resource Centre for Asia and the Pacific at the Asian Institute of Technology in partnership with the Ministry of the Environment of Japan, Women Organizing for Change in Agriculture and Natural Resource Management (WOCAN), UNDP, UN Environment, and FAO. Participants examined why applying a gender lens matters in climate change adaptation and a range of concrete case studies including from Kultoli in Bangladesh and Nepal, and left equipped with the tools for integrating gender considerations into their countries’ adaptation.

Recognising issues around gender, and empowering women and drawing on their knowledge, is simply an essential part of resilience and achieving the globally-agreed 2030 Agenda for Sustainable Development.

From fields to villages to boardrooms, recognising inequality, addressing differences and empowering women is the key to better outcomes.

We need to press for progress. As the UNDP Administrator has advocated, the time is now.

International Women's Day: Call for better data on impacts of disasters on women and girls

Why we must engage women and children in disaster risk management