Construction in progress: Building resilience through climate-proof infrastructure in Timor-Leste

In 2002 a small nation on the fringe of Southeast Asia declared its independence. The vote heralded a bright new future for a people excited to claim back their sovereignty.

Since that time, Timor-Leste, a young country – in fact one of the world’s youngest – has been actively investing in nation-building. As part of this, the Government has been building roads, bridges and cargo sea ports to improve mobility, economic activity and access to public services for its people, now numbering over one million.

Yet, it remains that a lack of rural infrastructure – and infrastructure that is resilient to extreme weather events and natural disasters – is hampering socio-economic development.

The Government recognizes the priority. Last year Vice Minister of Finance H.E. Mr. Helder Lopes called upon donors to focus on the design and implementation of climate-resilient infrastructure in line with the expected increase in frequency and intensity of extreme weather events connected with climate change.

Paving the way for development

To address the challenges, the Government, with support from UNDP, successfully mobilized adaptation funding from the Global Environment Facility’s Least Developed Country Fund (LDCF) in 2011 for two closely related projects.

One has focused on the construction of climate-resilient infrastructure – and supporting local government and communities to develop their own small-scale infrastructure – in the rural municipalities of Baucau, Ermera and Liquiça, (‘Strengthening the Resilience of Small Scale Rural Infrastructure and Local Government Systems to Climatic Variability and Risk’); the other on strengthening the resilience of communities along the Dili to Ainaro road corridor (‘Strengthening Community Resilience to Climate Induced Natural Disasters in Rural Timor-Leste’).

The achievements of the projects are tangible.

In the west-central district of Ermera, ten new reinforced concrete structures and two rehabilitated pipe culverts replace old wooden bridges, connecting the villages to the administrative road. The new bridges have water diverters, protective gabion baskets and vetiver grass planted on the slopes for stabilization, preventing the road from being washed away and cutting off local settlements, as regularly happened in the past.

In Dato village in the district of Liquiça the main artery road, which connects the administrative posts and a main route to the local market, is now rehabilitated and strengthened with concrete surfacing on steep sections and new drainage structures including drainage channels and a retaining wall along the entire 1.6km route. This is combined with slope stabilization measures including the planting of selected trees and grass (technically known as ‘bio-engineering’).

In Lisadilla village, the construction of a new 435-meter-long wall, strengthened by a vegetated earthen embankment planted with local vetiver plants and rows of bamboo trees, now protects residents against river flooding. The wall, built in three layers of one meter each for greater stability, stands at a height over what communities indicated as the highest river flow experienced in recent years, and can resist double the volume of water. The chief of the suco said that with the new protection, he can sleep at night without fear of floods washing away his and his villagers’ houses and lands.

“Many of the important consultations – on selection of sites, how the project should be designed and implemented – took place with the communities… I think that’s the main reason that this project is successful.” - Haoliang Xu, UN Assistant Secretary-General, UN Development Programme Assistant Administrator and Regional Director

Meanwhile, the main road connecting the capital Dili to Ainaro is under construction in collaboration with the World Bank and villagers. Communities have mobilized to regenerate two hectares of degraded land along the road in Aleu municipality, stabilizing the slope with new trees and protecting from the damages of flash floods. The Forestry Department of the Ministry of Agriculture has guided the local villagers in the selection of planting sites and local tree species.

“Joining the villagers in tree planting, I chose a fast-growing and beautiful Casuarina to help bring back vegetation that will give greater stability to the road artery downstream, and at the same time contribute to local livelihoods. Once these trees take root and grow bigger, more commercial fruit and nut varieties can be planted on the recovered land. Women in the village can run their own seedling nurseries.” Keti Chachibaia, Regional Technical Advisor UNDP

With the support of LDCF funding, engineering practices and infrastructure development have evolved in Timor-Leste, strengthening communities’ safety and opportunities in the face of difficulties exacerbated by climate change.

The work continues, with road projects in Dato village, Metagou village in Liquiça, and Manusae village in Ermera underway.

Together they form an important part of Timor-Leste's nation-building efforts and lay the foundations for a better, more climate-resilient future. 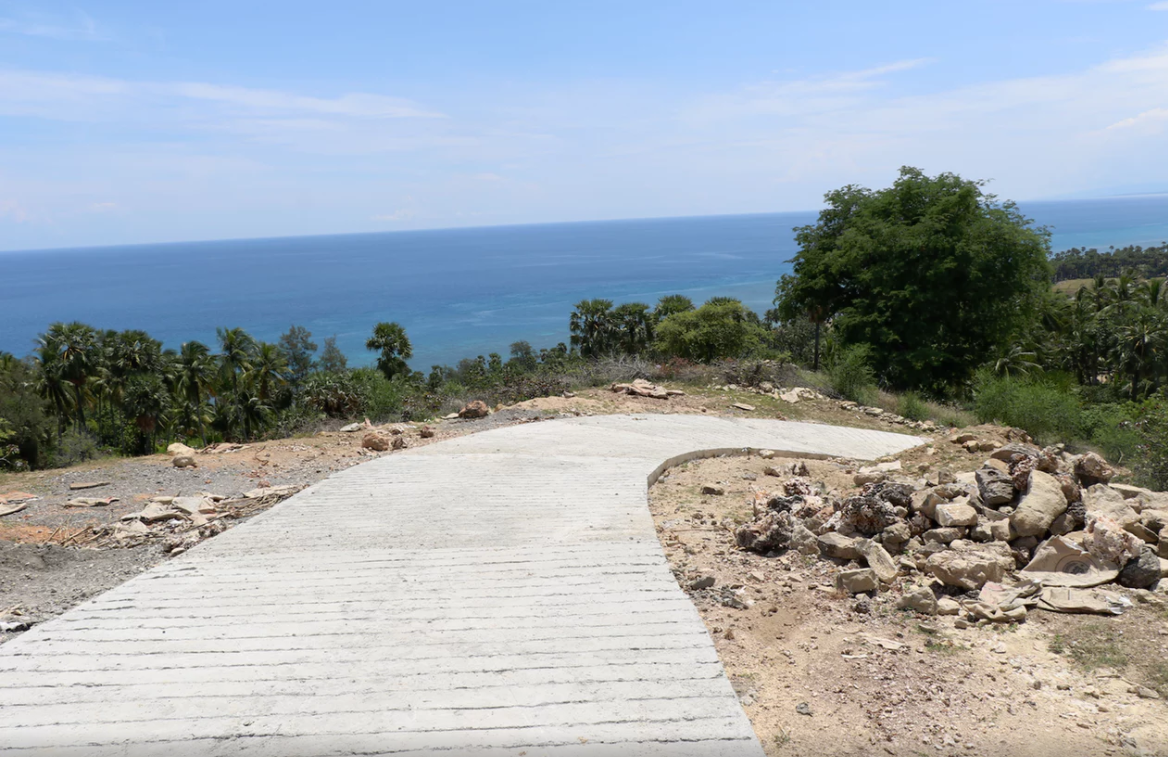 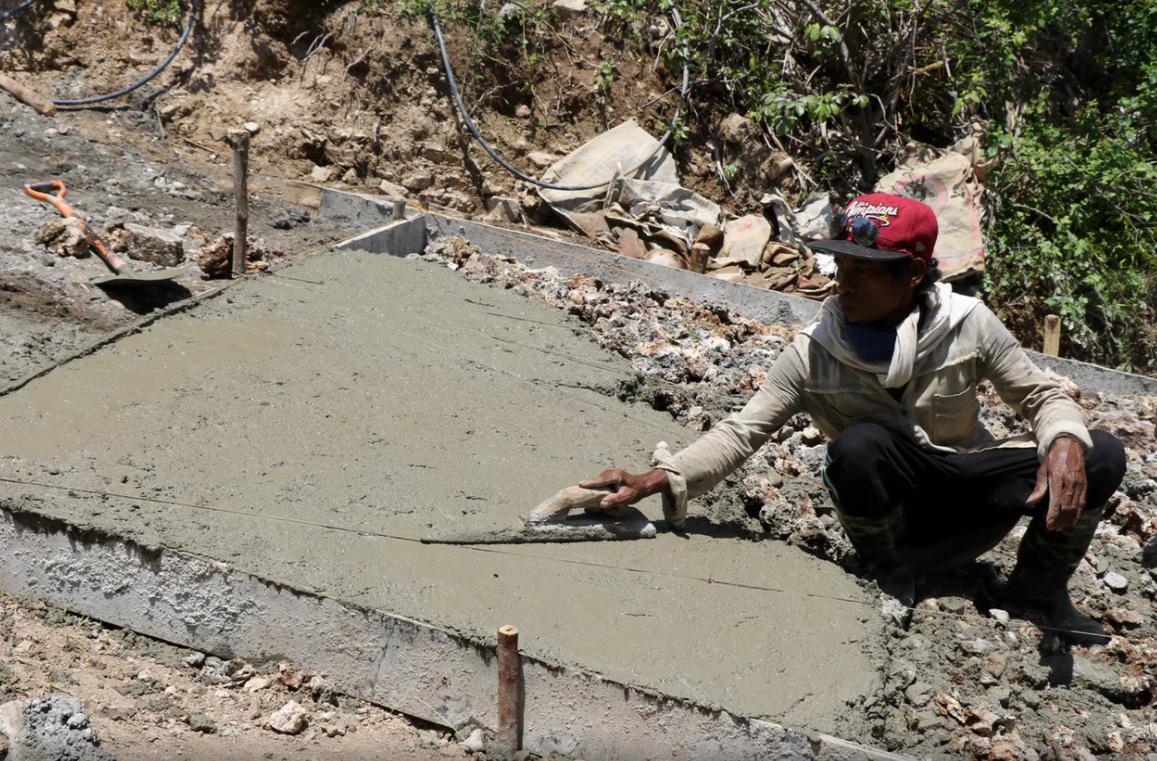