It’s a race against time to flood-proof informal settlements 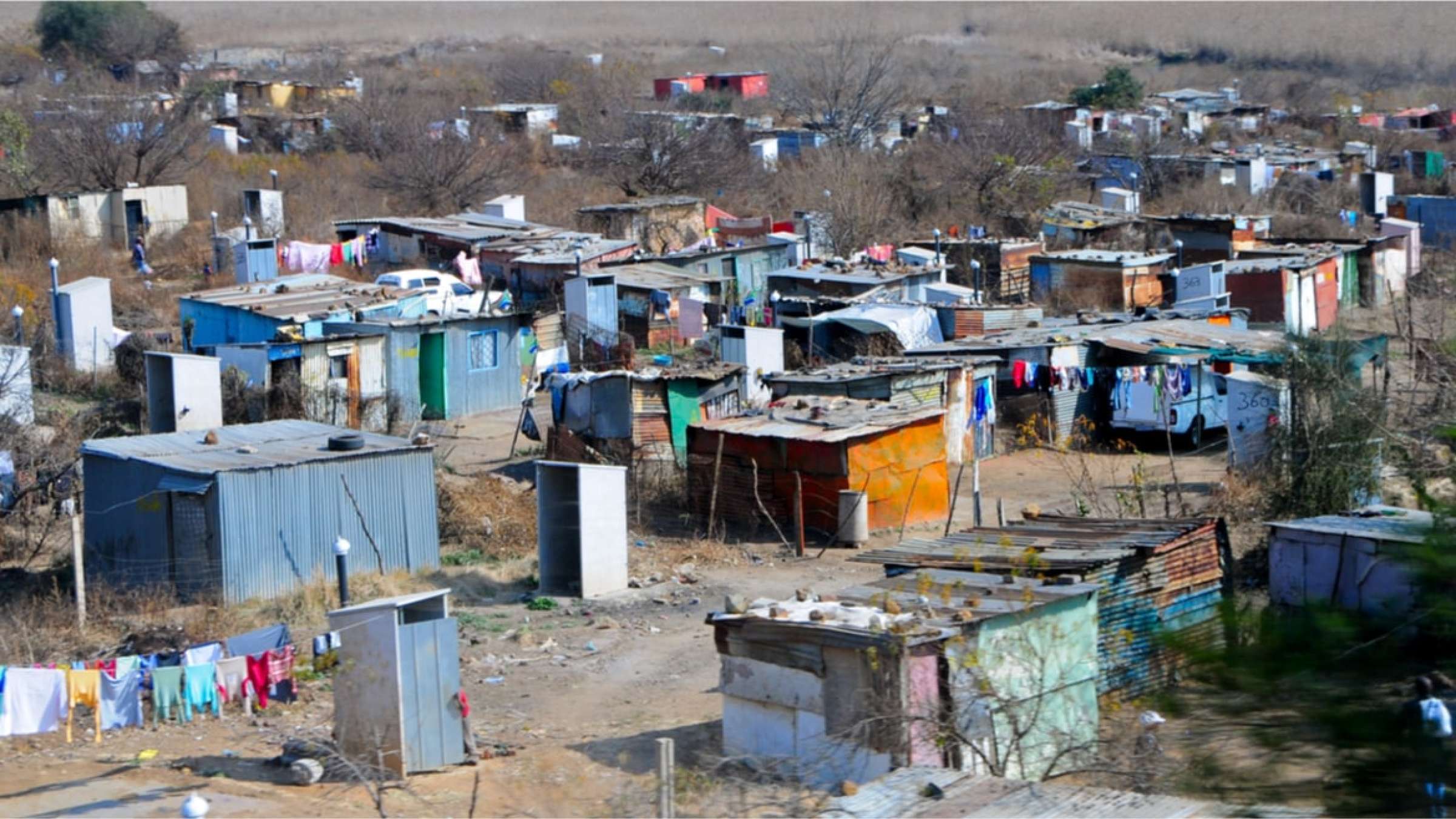 Informal settlements around the world have the least developed infrastructure, yet they continue to come together to build their resilience to shocks and disasters.

For the majority of Durban’s informal settlers, this was not the first time they had lost everything in the ever more frequent, ever more violent storms that are hammering KwaZulu-Natal’s coast.

“It is telling us that climate change is serious, it is here,” South Africa’s President Ramaphosa said as he visited the flooded metropolitan area of eThekwini, which includes Durban, shortly after the floods. “We no longer can postpone what we need to do, and the measures we need to take to deal with climate change.”

South Africa’s KwaZulu-Natal province is still reeling from the country’s worst floods in 60 years which killed 435 people last month and displaced 40,000 others. Why did these floods have such a devastating impact?

Jeff: They were resonant of the 1987 floods which caused severe damage and claimed many lives. This time, however, the province’s coast received heavier rainfall, with some areas recording over 300mm in 24 hours – about a third of the annual rainfall in KwaZulu-Natal.

Worse still, since 1987, the population in the area has risen significantly due to people immigrating from rural areas in search of better opportunities. The majority of these people have flocked to unsafe areas, and are now living in what started as temporary houses built with various types of unsafe materials due to cost.

The lack of maintenance of municipal infrastructure i.e. storm-water drains, water channels, or roads also does not help. And with no disaster mitigation systems in place or early warning systems in informal settlements, settlers are sitting ducks.

These flooding events are happening more often and with greater intensity. Are people drawing a connection to climate change? What are the communities saying?

Arnotte: Deadly floods like these mean people are experiencing the link between extreme weather and climate change.

And although residents of informal settlements are particularly resilient, poverty levels increase in the aftermath of disasters like floods as many companies make losses which some are unable to recover leading to an increase in unemployment levels.

How are the communities responding in the aftermath of these floods?

Patience: People are just desperate to get their lives back. Even though the flooding has taken so much from them, they are picking up the pieces just to get by.

Some lucky few have been able to rummage through the debris for a few undamaged personal goods. Others that weren’t as lucky have had to move in with neighbors or live in temporary government shelters.

What is Slum Dwellers International doing to assist these survivors to rebuild their homes?

Arnotte: SDI through CORC is helping survivors to demarcate safe alternative spaces that they can rebuild on once the municipality provides building material to ensure communities build back better. SDI through the Community Organisation Resource Centre is liaising with local leaders and the municipality to ensure everyone affected gets access to food, water, clothing, and shelter.

What would Slum Dwellers International want to see change in the wake of these floods?

Charlton: We recognize the need to look at overarching issues of land and access to basic services for slum dwellers in South Africa. The reason people build in areas that are high risk is that there is no other land available and the government has not been responsive to these needs.

There is also a need to explore alternative construction technologies that are pro-poor and able to withstand some of these types of disasters – but are also practical so that communities can do the construction work themselves.

SDI urges the South African government to put in place proactive mitigation and safe housing compliance strategies and to engage local leaders and CSO’s in the space on how and where to allocate more resources on training and conscientization on climate risk and in this case, flooding.